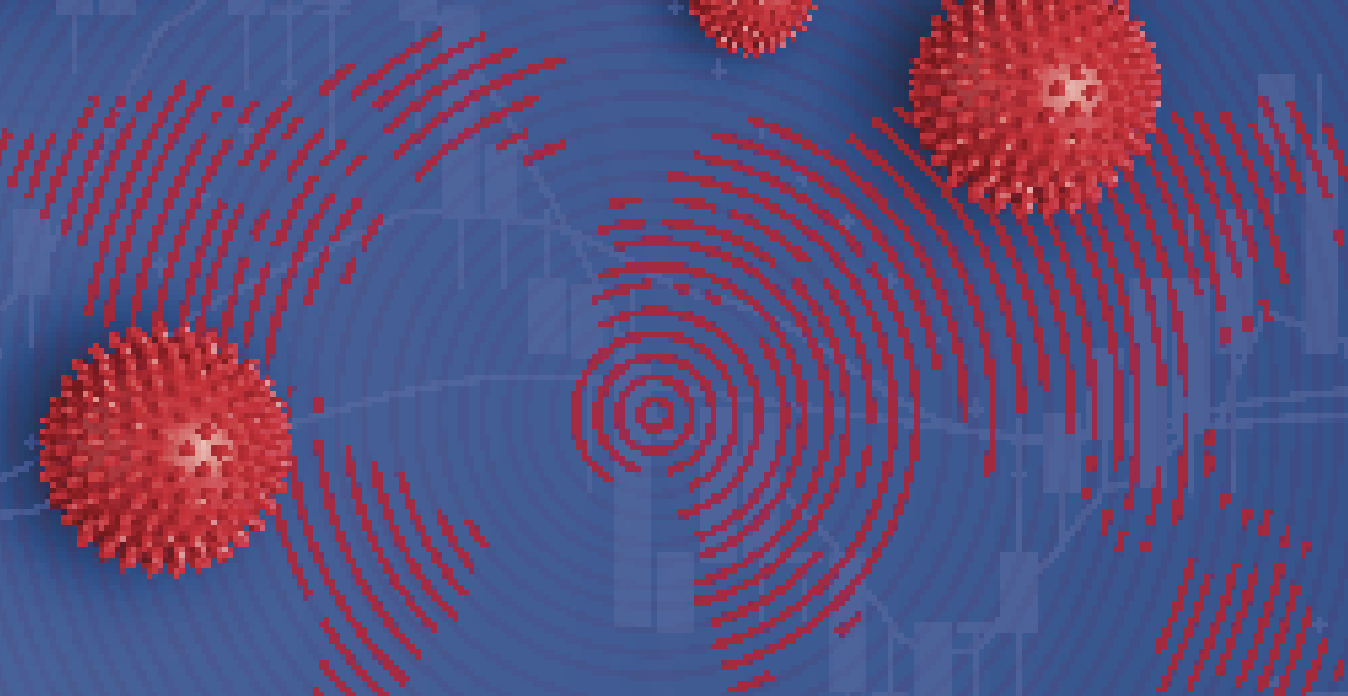 Robert Fauver, former US G7 sherpa, explores with editor John Kirton the impact of COVID-19 as it ripples through our economies – and how the G7 should respond to reduce its effects

What were the prospects for economic growth in the United States and its partner countries before the COVID-19 outbreak?

At the beginning of 2020 prospects were for solid, strong, non-inflationary growth throughout the G7 countries. The United States was expecting a modest pickup of around 2.5% growth in 2020, with continued record unemployment. It was setting historic levels for women, for Blacks, for Hispanics. Europe was beginning to strengthen. Germany was starting to look stronger. Despite some doubts about France and Italy, the European continent was looking to be at least as strong as in 2019, if not marginally stronger. Japan was hoping for a marvellous experience with the summer Olympics and the influx of multiple millions of tourists and their dollars. So the outlook for 0.5 to 1% real growth rate in Japan was quite solid. The Canadian economy was expected to be 0.5% stronger in 2020 than in 2019.

When the pandemic started, how did it affect the US financial system?

In the banking system and financial flows, there was very little effect. In the stock market and equity evaluations, there was an initial 25–30% drop from the beginning of the crisis and then a recovery of some 20%. Presumably all the factors that led to a strong stock market as 2020 began are still in play so one could expect that when the crisis has passed, most if not all the lost equity value will come back. Markets tend to overreact. Our banks went into this crisis in a good financial state so nobody has expressed concerns about the banking system per se.

Moreover, interest rates are near zero. So refinancing outstanding debt is a possibility. There’s a flight to quality, so bond refinancing should be easily done in three to six months. There is plenty of liquidity in the system. The US Federal Reserve has indicated that it would keep liquidity levels strong. The debt service problem is nowhere near what it was 10 years ago.

The real economy has had a cascade of cancelled events – airline flights, international travel, cruise ships, conventions. The next stage was hotels and leisure world activity events, and then restaurants, restaurant supply and food distribution. This has brought significant reductions in business, revenues, employment and salaries. The saddest part is the people worst hit are workers in the service industry who are on the lower-paid end.

What is the impact on US trade?

One lesson to be learned from this pandemic is over-reliance on the globalisation of supply chains. By June, factories in China were starting to move back towards full production. The demand side will remain weaker in the near term.

The G7 statement by finance ministers and central bank governors on 3 March was pretty empty and sorely lacking detail. This is largely a set of micro structural issues. It’s an aggregate demand issue in selected sectors. I would have added something on the fiscal side that said we’re looking to formulate specific relief on taxes and fiscal stimulus to those sectors particularly hard hit by the virus.

Immediately after, the Fed publicly committed to provide all the necessary liquidity and interest rate lowering that it could. President Trump announced he would postpone US income taxes, which were due on 15 April.

For Japan I would like to see something more on the fiscal side. It takes them a little longer to act.

What do we need now?

How can the G7 leaders best help?

It would be useful to have a joint statement that we are all talking to one another, coordinating information on best practices, handling the sickness, sharing information from our scientists and sophisticated US firms, and distributing the vaccines to help reduce the effects.