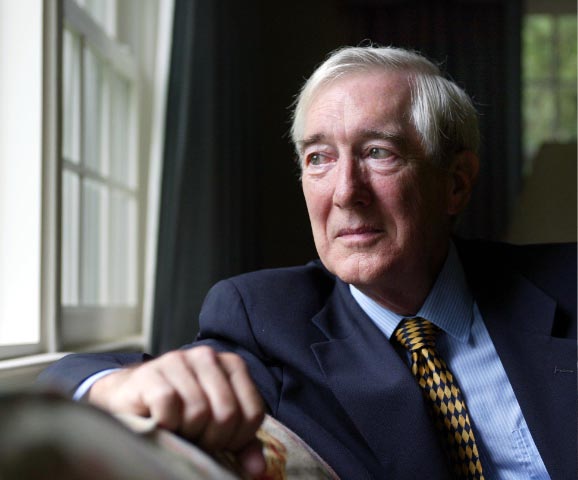 Robert Fauver is president of Fauver Associates, LLC. He spent 32 years as a career public servant in the United States working in the Treasury, State Department, White House and National Intelligence Council. He specialised in international economic issues, especially trade and finance. He negotiated a variety of path-breaking deals with Canada and Japan and was one of the founders of the Asia-Pacific Economic Cooperation forum in 1989. He has been a private consultant on world economic and finance issues since retiring from the US government.

Fiscal uncertainty, rising energy prices in Europe and political gridlock are among...

Despite varying responses to the pandemic, global recovery prospects are bright –...

How COVID-19 has affected the world’s financial markets

The global response to the pandemic has varied enormously among countries, with...

Outlook on the global economy