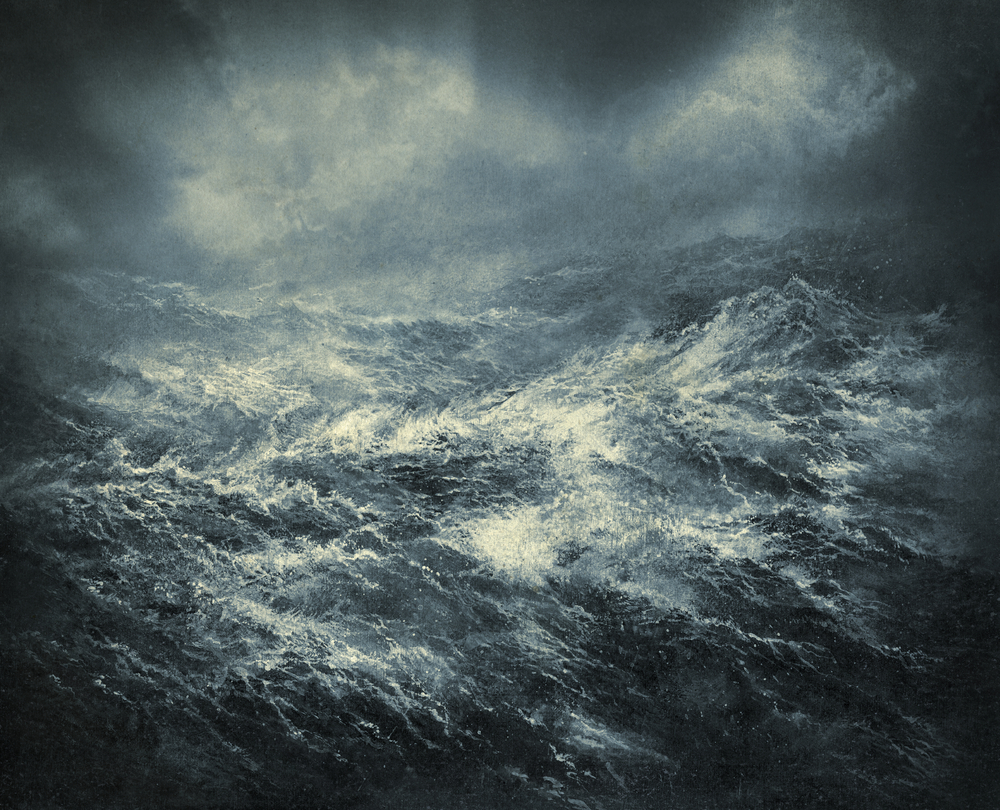 There are several flashpoints in the Indo-Pacific region that threaten global peace and security, and if the G20 cannot find common ground, any meaningful action in this area is unlikely

The security situation in the Indo-Pacific continues to worsen. The most dramatic shocks once again concern Taiwan. As usual, both sides blame the other and claim merely to be responding to provocations. The United States and other democratic supporters of Taiwan are growing more concerned by a shifting military balance of power in China’s favour and by increasingly strident Chinese rhetoric about the necessity and inevitability of Taiwan’s ‘reunification’ with the People’s Republic. China blames the US and its allies for encouraging Taiwanese ‘separatism’ through statements and actions that appear to indicate a wavering commitment to the ‘One China’ principle. Foremost among these were US Speaker of the House of Representatives Nancy Pelosi’s trip to Taiwan on 2 August 2022, and President Joe Biden’s repeated assertions that the US would come to Taiwan’s defence if attacked – an apparent deviation from Washington’s long-standing policy of strategic ambiguity. Pelosi’s trip was not unprecedented – Speaker Newt Gingrich visited Taiwan in 1997 – but China’s dramatic reaction was. For almost a week, China practised blockade techniques and fired missiles into the seas around Taiwan, in one case almost directly overflying Taipei.

Taiwan is a dangerous flashpoint not merely because both sides believe it is reacting to the other’s provocations, nor because their interests are diametrically opposed. It is also profoundly emotional. International crises are difficult enough to manage when heads are cool.

Another dramatic shock is extraregional but will likely have important regional implications: Russia’s ill-fated invasion of Ukraine. This ‘special military operation’ took place shortly after Chinese president Xi Jinping and Russian president Vladimir Putin declared that their strategic partnership had “no limits”, signalling a further shift in the global balance of power in favour of China, Russia and authoritarianism more generally. But with Russia’s military flailing in Ukraine and the Russian economy cut off from both the global financial system and vital supply chains, it appears as though China has hitched its wagon to a power in rapid decline. Meanwhile, the stellar performance of the highly motivated Ukrainian military in defending its homeland against an irredentist authoritarian predator has surely encouraged Taiwan and discouraged Chinese military planners. But Indo-Pacific responses to Russia’s war on Ukraine display a worrying lack of solidarity. The only Asian countries to sanction Russia have been Japan, Singapore, South Korea and Taiwan. India’s historical and economic linkages to Russia have led it to equivocate. And Indonesia’s President Joko Widowo, the chair of the G20 this year, who visited Ukraine and Russia in early summer, has signalled a strong desire not to alienate Putin ahead of the Bali Summit.

Other flashpoints in the Indo-Pacific continue to simmer.

Responding to the election of a conservative president in South Korea, Yoon Suk-yeol, and reenergised military cooperation between the US and South Korea, North Korea has ramped up ballistic missile tests and appears ready to resume underground nuclear testing. United Nations Security Council resolutions and sanctions have had little deterrent or inhibiting effect.

The South China Sea remains similarly volatile. With China continuing to insist that it has ‘historical rights’ inconsistent with the UN Convention on the Law of the Sea and refusing to recognise the validity of the 2016 Philippines Arbitration Tribunal award, there is little room for progress on maritime disputes – and none at all for progress on territorial disputes, which are beyond the remit of UNCLOS. Nor has there been any visible progress in the quest for a code of conduct between China and the Association of Southeast Asian Nations. The US and others have ramped up pressure on China, most notably through stepped-up Freedom of Navigation Operations designed to demonstrate non-recognition of China’s ‘excessive’ maritime claims. These, of course, increase the risks of potentially dangerous conflicts, such as the 2001 Hainan Island and 2009 USS Impeccable incidents. These dangers are amplified by mutual misperceptions. Far from seeking to exert control over the South China Sea, for example, Beijing is attempting to recover from a series of its self-inflicted setbacks, its flexibility limited by the exigency of having to cater to a mobilised, nationalistic domestic audience, to which it cannot afford to admit error or legal defeat. And in conducting freedom of navigation operations, the US is not seeking to assert hegemony or contain China, but merely to uphold the rules-based international order.

It will be interesting to see whether the G20 will make any meaningful statement on Indo-Pacific security at the Bali Summit. One is surely needed to calm the waters. But don’t bet on it. And buckle up for 2023.