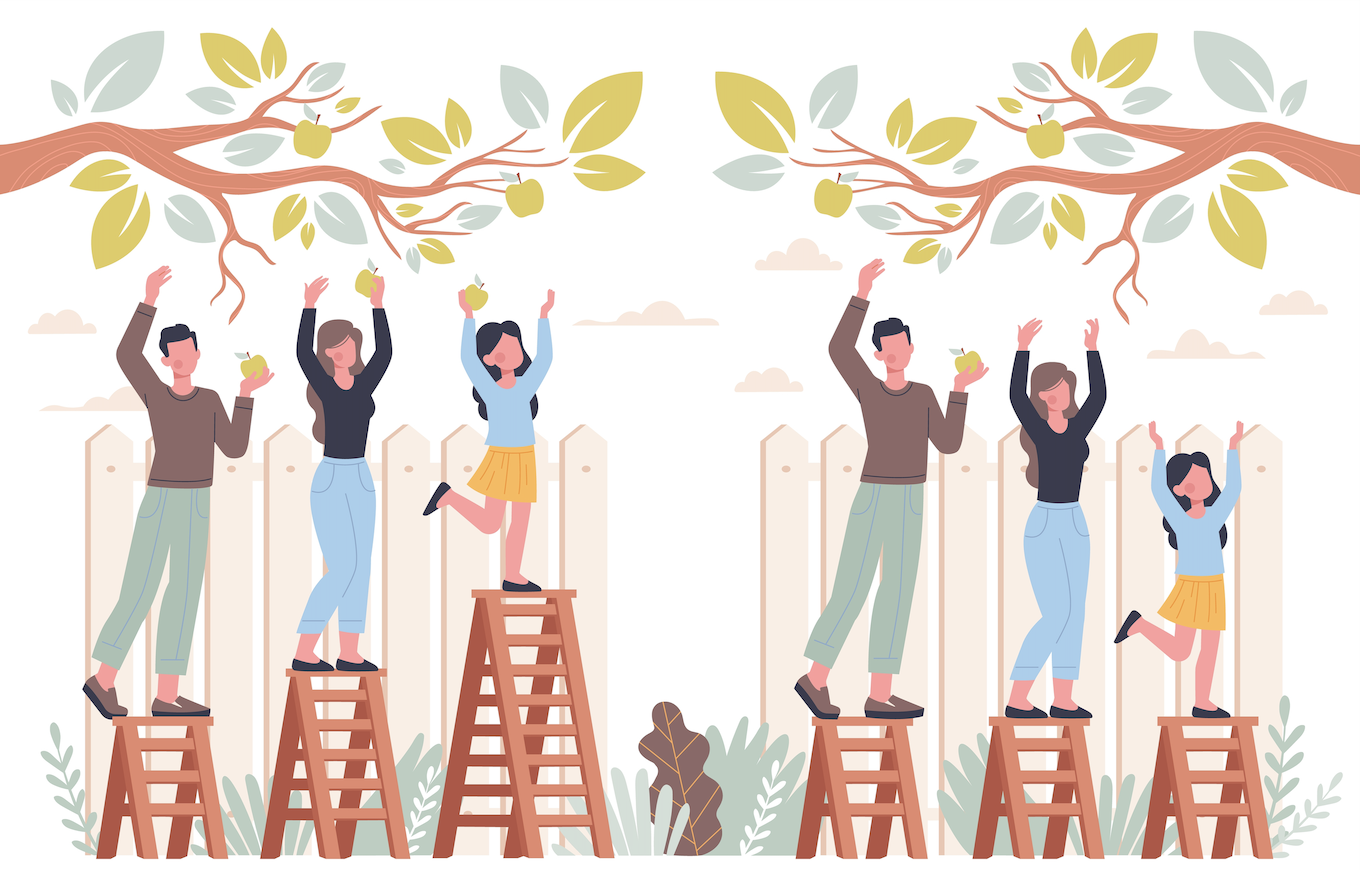 Closing the vast gaps in health outcomes around the world requires active political choices – to deliver known solutions where they exist, to adapt funding and delivery systems for vaccinations, and to end impunity for attacks on health in conflict situations

The global story of health access is one of a growing divide. Although health indicators have improved overall in the past 30 years, access to life-saving interventions remains a challenge for the world’s most vulnerable populations. Health outcomes in humanitarian settings – places affected by conflict, climate-driven disasters and political fragility – lag far behind even stable lower-income settings, with stark disparities in routine immunisation coverage, maternal mortality and access to primary care.

Fixing this problem requires active political choices and bold leadership to drive innovative solutions to scale, reinvent systems to extend their reach and end impunity for those using attacks on health systems as a weapon of war.

Childhood acute malnutrition is a health crisis where the solution is known, but a decisive political choice to deliver it at scale is still needed. Each year approximately 50 million children suffer from acute malnutrition, a scale larger than any single humanitarian crisis on the planet. Malnutrition is an underlying cause in nearly 50% of under-five mortality.

But we know how to treat wasting. With a daily dosage of fortified peanut butter paste, the vast majority of wasted children recover in just weeks. This heat-stable, ready-to-use therapeutic food with a long shelf life is transformational.

The problem is that 80% of acutely malnourished children do not get the help they need. This is a delivery problem enabled by political ambivalence, inefficient systems and insufficient financing.

Treatment is delivered through a bifurcated system that treats severe and moderate forms with different products, through different supply chains, at different delivery points. In addition, children are admitted and dosed according to complex weight-based calculations, primarily through fixed health facilities. This approach is difficult to coordinate and impossible to scale.

A growing body of evidence, led by the International Rescue Committee’s research, shows that simplified approaches – including a combined protocol for diagnosing and treating both moderate and severe acute malnutrition – is equally effective and more cost-effective than the current, more complex model.

To scale up this feasible, life-saving intervention, the nutrition sector should: 1) support national programmes in adopting simplified approaches as best practice for scalable delivery; 2) align behind nationally led evidence-based strategies to expand treatment; 3) hold ourselves accountable for progress; and 4) pile in the funding needed to make it happen.

We have a historic opportunity to scale proven interventions and save millions of children suffering from wasting in the Horn and Sahel regions of sub-Saharan Africa. United Nations agencies, including UNICEF, the lead UN agency on wasting, and the World Food Programme together with the US government, which has made a historic $200 million commitment to wasting treatment, play vital roles in leading these practice changes.

Political will has already driven a life-saving solution to delivering childhood immunisation on a far greater scale. Public and private donors made the political and financial commitment to scale immunisation through Gavi, the Vaccine Alliance. Gavi has delivered routine vaccination to more than 888 million children, preventing more than 15 million deaths, and increasing coverage of routine childhood immunisations from 59% to 78% in the countries it supports.

However progress has stalled and deep inequities in access continue to threaten children in fragile settings. In 2021, 25 million children received no routine immunisations, the highest total since 2009. These zero-dose children are disproportionately, and predictably, clustered in fragile and conflict-affected settings. Their families are mobile, in many cases displaced or moving frequently across political borders. And they are systematically beyond the reach of traditional immunisation programmes funded almost entirely through governments.

To address this inequity Gavi is testing a new approach that directly engages non-governmental organisations and civil society to reach zero-dose children in displaced communities and fragile and conflict-affected settings across 11 countries. Under this $100 million project, IRC is leading a consortium in the Horn of Africa to deliver vaccines and integrate immunisation with key nutrition and primary health services to communities in areas out of the reach of governments. Impacts and learning from this effort should inform the approaches that engage civil society to deliver vaccinations to vulnerable children who cannot access government systems.

Attacks on health in conflict

Protecting health in conflict is not only a matter of political leadership to expand new services equitably, but also a matter of accountability for those who attack health systems as a weapon of war. The Safeguarding Health in Conflict Coalition’s recent annual report documented attacks on more than 1,400 health workers and 450 health facilities in 2021. The World Health Organization acknowledged more than 100 attacks on health care in Ukraine in the first 100 days of this year’s war alone.

This is not collateral damage. It is not the result of a stray bullet or a military mistake. It is often a deliberate part of the war strategy that severely compromises the safety and effectiveness of humanitarian actors. If not met with swift accountability, these attacks reinforce a culture of impunity that can only sow chaos and further empower bad actors.

Protecting health in conflict is a massive technical and operational challenge that becomes nearly impossible in an environment of impunity. From Syria to Ukraine, recent conflicts have revealed the deadly impacts of our failings and underscored the urgency of holding combatants accountable for attacks on health systems.

Achieving health equity, including in the most fragile and conflict-affected contexts, is a political choice – one that leaders must make decisively, with the full weight of their power.