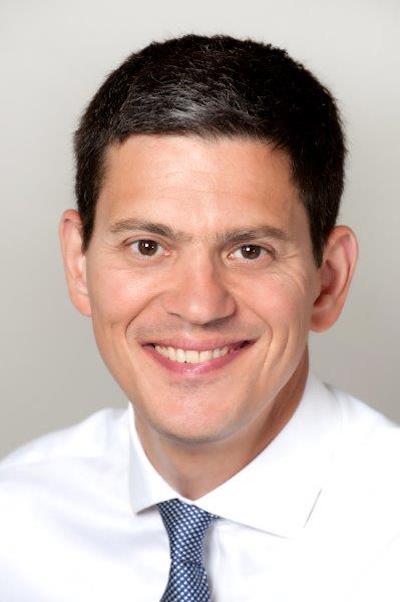 David Miliband is the president and CEO of the International Rescue Committee. He oversees the agency’s operations in 40 crisis-affected countries and its refugee resettlement and assistance programmes throughout Europe and the Americas. The IRC’s mission is to help the world’s most vulnerable people, whose lives and livelihoods have been shattered by conflict and disaster, including the climate crisis, to survive, recover and regain control of their future. He previously served as secretary of state for foreign affairs for the United Kingdom.

Closing the vast gaps in health outcomes around the world requires active...