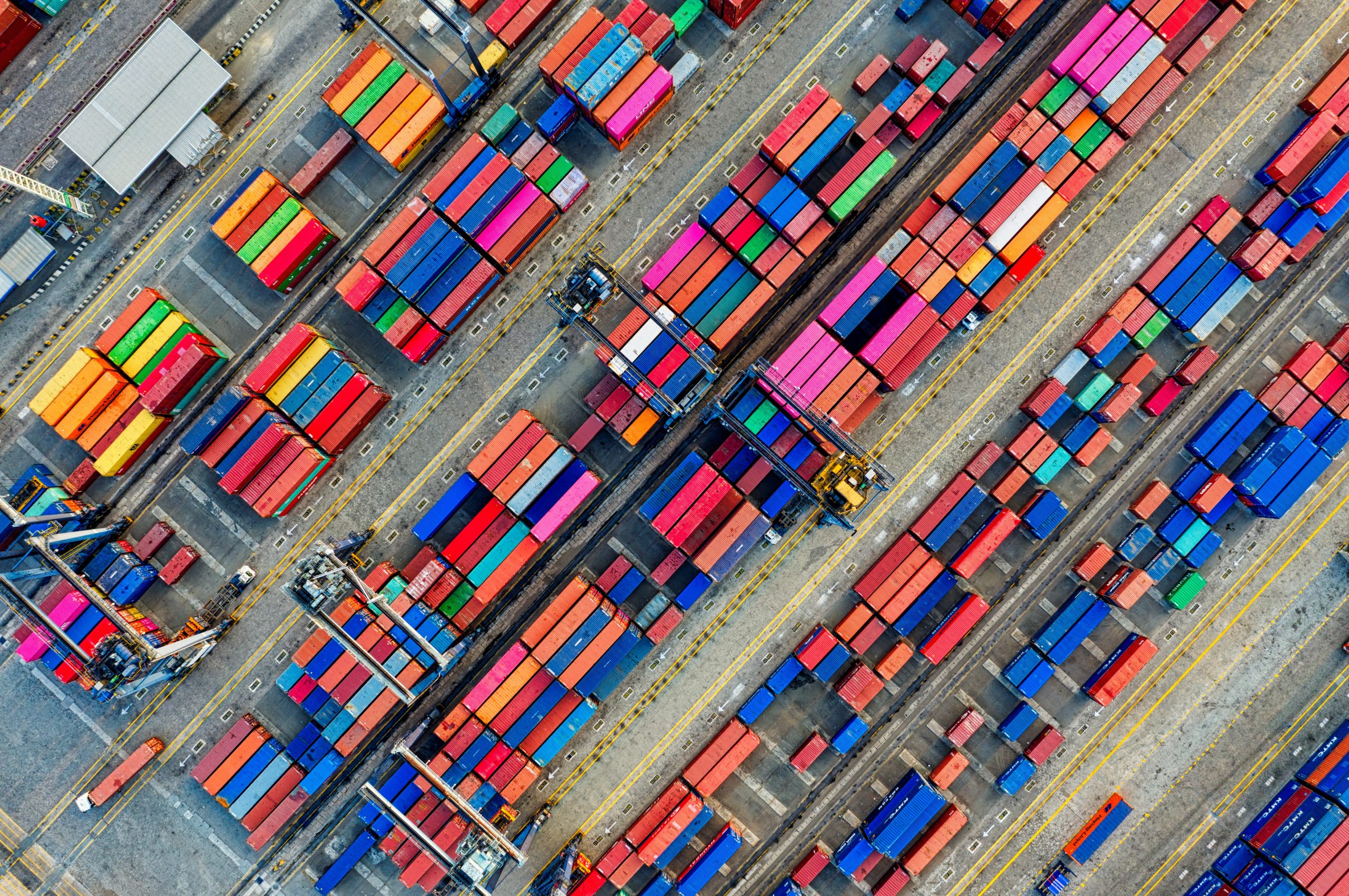 Trade commitment compliance is well below average, but several steps can be taken at the summit that correlate with better uptake, thereby helping to promote stronger global exports and imports

The 2021 G7 Cornwall Summit is a badly needed beacon of hope for a return to some level of normalcy as the G7 faces health, economic, social and environmental challenges of unprecedented proportions. It is the first regular post-Brexit summit hosted by the UK, which chose to make free and fair trade a priority. With COVID-19 vaccine protectionism surfacing, it is paramount that vaccine-producing countries practise fair trade with this essential good. Trade is also acquiring much wider scope, with health, climate, gender and digital dynamics pushing the G7, other countries and the World Trade Organization to reform. The appointment of the new WTO director-general, its first woman and first African leader, brings much hope. The G7 and the world must keep trade channels open and secure, and ensure trade is more fair, inclusive, sustainable and responsive to the needs of all.

Trade has been addressed in G7 documents at every summit, with an average 1,019 words or 15% of words per summit. G7 leaders have consistently supported free, open and fair trade. Although they traditionally prioritised the multilateral trading system, recent summits focused on WTO reform, as trust in its effectiveness eroded. From 1975 to 1979, the portion of words on trade peaked at 45% in 1979. The most words on trade came in 2009 with 3,122, although that was only 10% of the total. Since 2017, the portion declined to its lowest levels ever, with only 2% in 2017 and 1% in 2018, with US president Donald Trump there.

Compliance with these 345 trade commitments averaged 65%, for the 45 assessed for G7 members’ compliance by the G7 Research Group. This is well below the overall 76% average for all subjects. However, between 2004 and 2020, compliance rose to average 74%. The highest compliance of 100% came with two commitments made at the 2000 summit, showing strong support for the WTO and the multilateral trading system. The lowest compliance came with commitments made in 1983 at 50% and in 2009 at 53%.

Second, holding a trade ministerial historically has decreased compliance with the trade commitments that year’s summit made. Between 1982 and 1999, when the trade ministers of the US, Japan, Canada and the EU met annually, G7 trade compliance averaged 38%, much lower than the 70% average for years with no such meetings. Yet holding a trade ministerial among all eight members may address issues not discussed by the leaders and may aid with implementation of commitments, especially when trade connects to several other subjects under all G7 members’ sovereign control. The UK has organised two such trade ministers’ meetings in the lead-up to the Cornwall Summit.

Third, commitments that refer to the WTO have higher compliance, at 73%, than those that do not, which have only 61%.

These findings suggest that to improve compliance with their trade commitments at Cornwall, G7 leaders should produce more trade commitments, refer to the WTO, include a one-year timetable, and avoid multi-year timetables. Future presidencies should continue to hold trade ministerial meetings among all G7 members. Global recovery needs strong international trade and the G7 leaders should promote fair and free trade to foster a greener, more prosperous future for all.