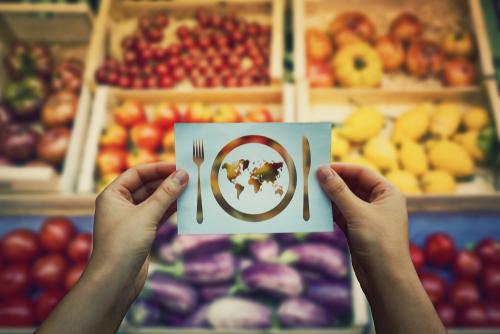 A number of actions correlate with better compliance – which comes at a crucial moment, with agriculture and food systems security closely intertwined with social stability and climate change, among other areas

Food and agriculture became a major topic at G20 summits under Turkish leadership in 2015 and German leadership in 2017. The 2015 Antalya Summit produced a standalone document on food and agriculture, emphasising the need to improve global food security, nutrition and the sustainability of food systems. At Hamburg in 2017, G20 leaders focused on achieving food security and water sustainability. They also launched the G20 Initiative for Rural Youth Employment to increase incomes and quality employment in food systems.

By member, compliance was led by the great agricultural exporters of Canada at 95%, Argentina at 90% and Brazil at 85%, followed by France, Italy, India and the European Union each at 80%, and then the United States, United Kingdom, Germany and Australia each at 75%. Below the 73% average came Indonesia and Russia each with 70%, Mexico with 65%, Japan, Korea, Saudi Arabia and Turkey each with 60%, and China and South Africa each with 55%.

The five assessed commitments that were not preceded by a meeting of G20 agriculture ministers in the year they were made averaged 77%, and the five with such a ministerial meeting averaged 68%. This suggests compliance increases when G20 leaders decide to govern food and agriculture by themselves alone.

The one siloed commitment dealing only with food security had 60% compliance. The synergistic ones with links to prices and trade averaged 85%, and those to malnutrition 90%, and to information and communications technology 85%. But commitments linked to environmental sustainability had only 66% and those linked to jobs for women and youth only 45%.

The one commitment that referred to the core international organisation of the World Food Programme averaged compliance of 98%. The four that referred to a G20 partnership, action plan or framework averaged 85%.