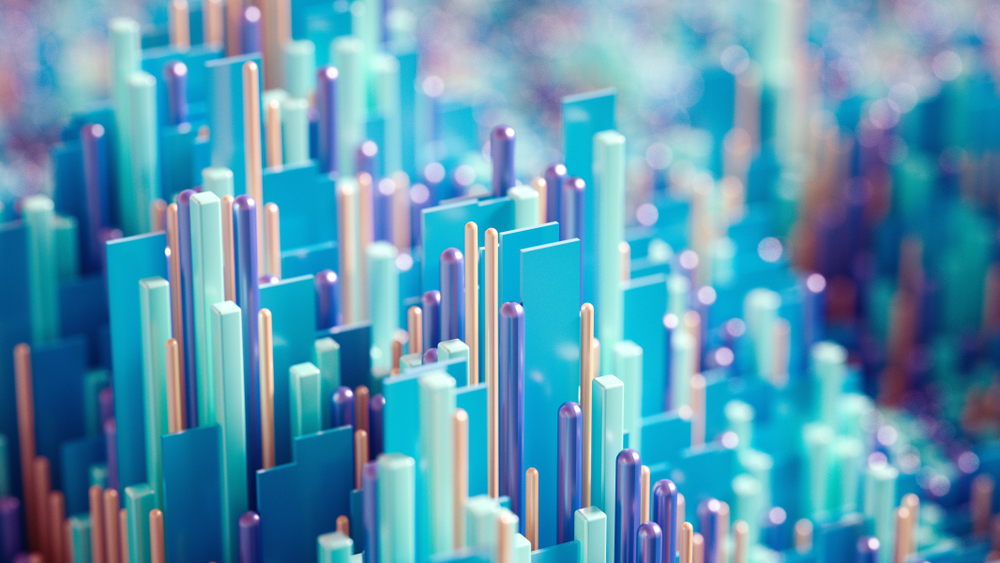 The G20 has a strong development agenda, but to achieve its goals the group must focus on quality, not quantity

In preparing the development agenda for 2022, the G20 started off strong at the first Development Working Group meeting in February by setting four priorities: recovery from the Covid-19 pandemic, private financing for sustainable development, multilateralism and progress on the Sustainable Development Goals. To ensure success at Bali in November, G20 leaders must make fewer, more focused commitments that are in line with these priorities.

Compliance with the 54 development commitments assessed by the G20 Research Group averaged 67%. This is below the G20’s overall average across all subjects of 71%.

Commitments that reference the SDGs averaged 80% compliance, but those without have only 66%. Commitments referencing Africa averaged 49% compliance versus 69% for those that did not.

When development was linked specifically to other subjects, compliance averaged 68%, compared to 65% for the siloed development-only commitments.

The priorities set at the Development Working Group’s first meeting under Indonesia’s presidency are already aligned with commitments that have higher rates of compliance. For success at Bali G20 leaders should make few commitments on development, but ones that are specific, strong and synergistic with related issues.