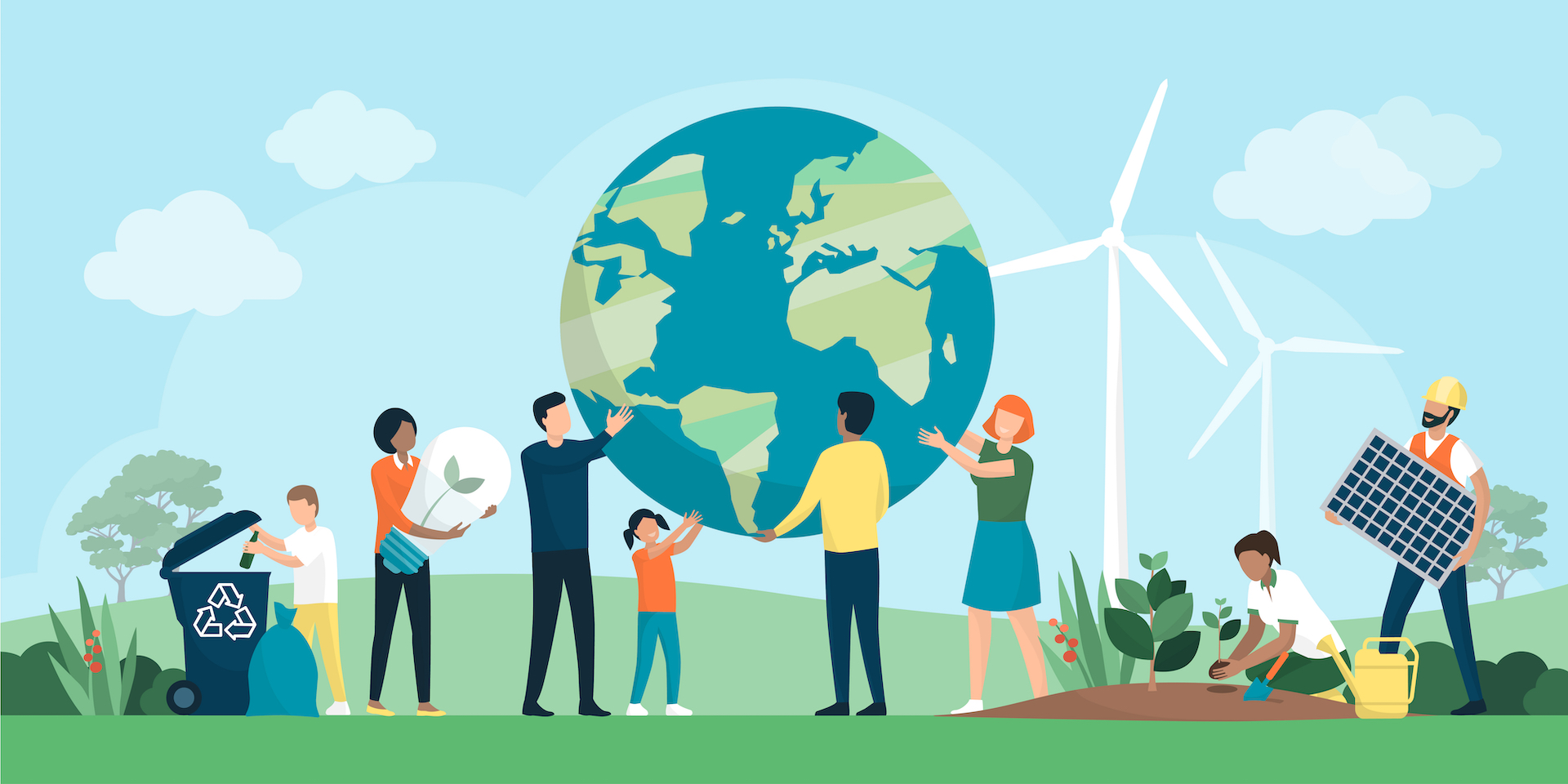 Climate change is a priority under Indonesia’s G20 leadership, but to date, performance in this area has been relatively weak. But shorter timelines and pre-summit meetings are among the measures that could help

The G20 Bali Summit prioritises climate change under its third priority of a sustainable energy transition, with a focus on climate finance and clean energy technology. G20 leaders can make advances in these areas at Bali. But to be effective, lead on climate and produce a successful summit they need to take a broader, more ambitious approach, despite unprecedented diversionary health and security shocks. A key step is for the Bali communiqué to recognise the many climate shocks happening around the world, which communiqués have not done in recent years.

G20 summits have dedicated an average of 5% of their communiqués to climate change at each summit. This is much lower than the 34% average for the G20’s top issue of macroeconomic growth. But since the landmark Paris Agreement was signed in 2015, it has usually been above average on climate change, with a rising trend from 2018 to 2021. The 2018 Buenos Aires Summit gave 5% of its communiqués to climate change, rising to 10% at the 2019 Osaka Summit, 12% at the 2020 Riyadh Summit and then jumping to 31% at the 2021 Rome Summit.

What accounts for these compliance scores?

One factor is pre-summit meetings of environment ministers, which may help account for the more consistent climate compliance in recent years. Generally, summits with a pre-summit ministerial meeting have slightly higher compliance with the subject they govern.

A second factor is timelines. Shorter is better. One monitored climate commitment has a multi-year timetable and has 43% compliance, the one with a one-year timetable has 50%, and the four with a timetable of six months or less average 85%.

A third factor is United Nations support. Commitments that explicitly support the UN Framework Convention on Climate Change or its agreements average 72%, compared to 65% for the ones that do not.

A fourth factor is links to related issues. Commitments on sustainable development average the highest compliance at 82%, compared to those without at 66%.

A fifth factor is climate and diversionary shocks recognised in the communiqué. Although climate compliance has risen in the past two years despite the massive disruptions from Covid-19, neither the 2019 nor 2020 summits recognised climate change shocks (i.e., specific climate disasters). The 2019 Osaka Summit did not recognise any health shocks, but the 2020 Riyadh Summit made 38 such references. Despite this well-recognised Covid-19 shock, compared to none for climate shocks, climate compliance rose from 68% in 2019 to 74% in 2020. Yet health compliance from 2020 was significantly higher at 89%.

At Bali, the G20 should add short-term timelines to its climate commitments, offer strong support to the UNFCCC, link its climate commitments with the UN’s Sustainable Development Goals, and, in the communiqué, recognise the many specific climate shocks happening around the world in the communiqué. India should consider holding an environment and climate change ministerial meeting early in its 2023 presidency to strengthen the work of Indonesia’s September ministerial, in addition to at least one more ministerial before the leaders’ next meeting.

Increased attention to climate change in recent years and the levelling off of G20 compliance with climate commitments point to greater institutional acceptance of the climate science and the increasingly visible real-world impacts of climate change among G20 members, regardless of their respective domestic political structures.

This bodes well for the G20’s climate performance at Bali. But it remains to be seen if the G20 will overcome embedded structural resistance to transformative climate action and raise its ambition to the level urgently needed.