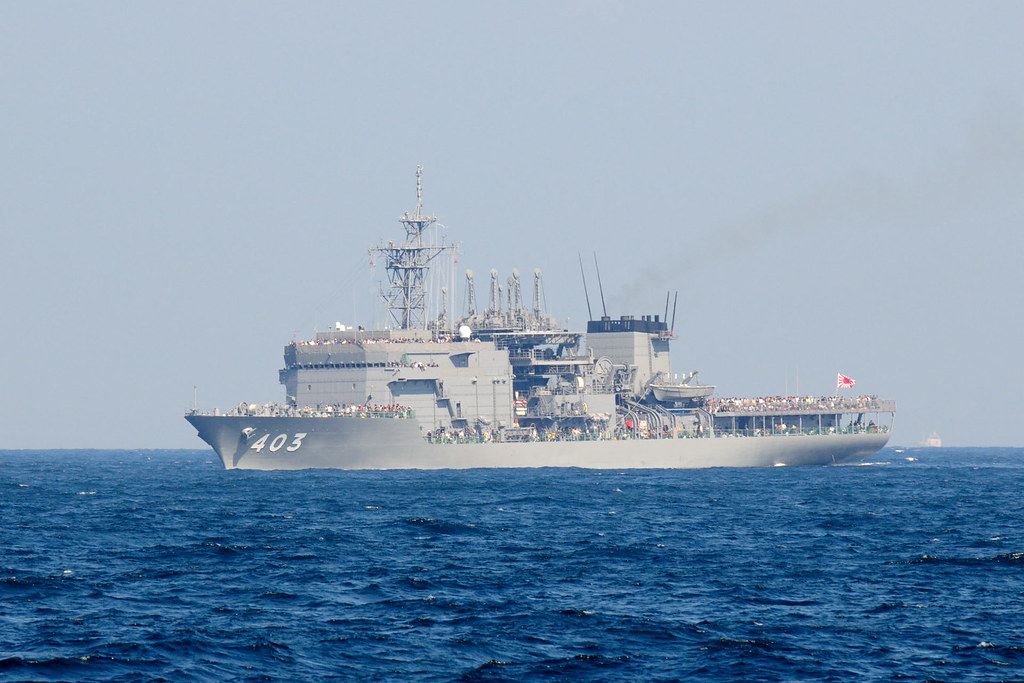 David A. Welch, University Research Chair and a professor of political science at the University of Waterloo, observes flashpoints of potential crisis across East Asia. Here, he outlines the action the G20 must take to promote regional security

East Asia is the only part of the world where the outbreak of a major interstate war – one potentially risking tens or hundreds of thousands of lives – would surprise no one. The Americas have never had such a war. Europe has not since 1945, facilitating its maturation into a security community, in which war has essentially become unthinkable. The only exception to this is, perhaps, conflict between Russia and its near neighbours, although that is an event generally considered improbable given the likelihood of NATO involvement.

Africa is vulnerable to intrastate conflict but has not had a major war since the recently settled Eritrean–Ethiopian War. The Middle East may yet see another major war, but given its brutal history, this would almost certainly require breathtaking foolhardiness on the part of the United States.

But in East Asia, there are four potential flashpoints on which nuclear-armed countries stand on opposite sides and where some combination of miscalculation, desperation or nationalist fury could plausibly lead to catastrophe: Korea, Taiwan, the East China Sea and the South China Sea.

Of these four flashpoints, Korea is the most dangerous in the short term. The United States and North Korea weathered a genuine nuclear crisis in 2017 and 2018 that saw both sides hurl threats and insults, but no missiles. Tensions have calmed somewhat, although perhaps only temporarily, as the result of summit diplomacy between US president Donald Trump and North Korea’s Kim Jong-un.

But their two summits in Singapore and Hanoi generated no traction on the fundamental conflict of interest between North Korea’s desire for recognition and relief from sanctions, and the United States’ desire to roll back North Korea’s nuclear capability. With the North Korean economy straining under both sanctions and drought, there is a serious risk that Kim will resort to desperate measures to break the current deadlock.

With secretary of state Mike Pompeo and national security advisor John Bolton pushing a hard line, conditions are ripe for a return to crisis.

Taiwan is the most dangerous flashpoint in the long term. The key question is whether China will first lose interest or patience in bringing Taiwan back into the fold. Demographic and political trends clearly indicate that Taiwan will not willingly surrender its autonomy or liberal democracy.

Worryingly, President Xi Xinping is the first Chinese leader to express (if indirectly) a desire to make reunification a personal legacy. China’s rapid military modernisation is clearly geared towards giving him that capability. Meanwhile, the United States has begun signalling its support for Taiwan more strongly, upgrading representation and sailing naval vessels through the Taiwan Strait on a monthly basis. Positions, in short, are hardening.

The East China Sea is the one flashpoint that seems to be trending in a peaceful direction. The intense pressure China brought to bear on Japan following Tokyo’s 2012 nationalisation of the Senkaku Islands has started to abate, most likely as a result of China’s awareness that its legal hand is weak and that the game is not worth the candle. The South China Sea continues to be a zone of contention as the United States steps up its freedom of navigation operations to challenge Chinese claims.

But the United States has failed to notice that China’s policy of assertive unilateralism in the South China Sea ended with the Philippines’ arbitration victory in 2016. Although China rejected the ruling, it has quietly complied with it – a move calculated to avoid both a domestic loss of face and further international outrage.

All indications are that this balancing act has succeeded domestically, but less so internationally. At this point the main risk of conflict lies in an inadvertent clash triggered by what are, in fact, at this point unnecessarily assertive American freedom of navigation operations.

What does all of this mean for the G20, and what can the G20 do to promote security in the region? Unfortunately, not much. The United States and China have taken the lead on East Asian security challenges and understand their interests, rightly or wrongly (significantly wrongly, in my view), as diametrically opposed. Osaka will offer precious little opportunity to dispel mutual misperceptions or lay a groundwork for trust. The best that we can hope is that the G20 as a whole will strongly endorse the principle of peaceful conflict resolution, placing moral pressure on the principals to keep cool.