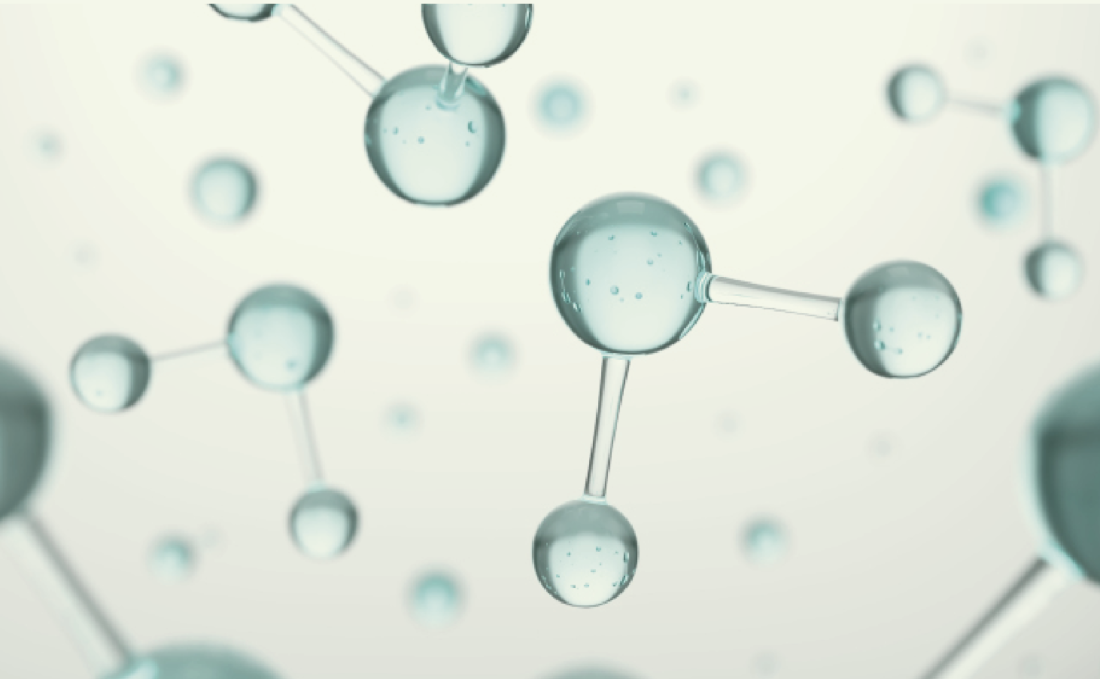 The transformation of the global energy system is not only under way – it is unstoppable. Annual additions of installed renewable power capacity are consistently outpacing those based on fossil fuel. Almost three quarters of total new generation capacity added in 2019 was from renewable sources. Today, renewables account for a third of global power capacity and around a quarter of generation. The electrification of energy systems based on renewables is the way to decarbonise our societies.

But to effectively limit the rise in global average temperature to a level that would significantly reduce the risks and effects of climate change, we need to accelerate the energy transition. A deep decarbonisation of energy systems requires us to reach sectors such as heavy industries (chemicals, cement and so on), together with long-distance shipping and others that are not easily electrified through renewables.

Hydrogen is increasingly gaining attention as a possible solution in addressing this challenge. It is also beginning to play a more significant role in government planning. The European Green Deal, for instance, considers hydrogen a key energy carrier. Indeed, ‘green hydrogen’ produced with renewable power could be a game changer as it would provide carbon-neutral fuels for the decarbonisation of sectors that are hard to electrify directly. At the same time, green hydrogen production and storage would increase the flexibility of power systems, enhancing frequency control and providing seasonal storage for wind and solar. That would allow higher shares of variable renewables to be integrated into the grid.

Green hydrogen shows promise as a clean fuel for trucks, aviation, shipping and heating. There could be prime markets for energy-intensive industries, such as ammonia production, iron and steel making, and production of liquid fuels for aviation, marine bunkers or feedstock for synthetic organic materials production (the so-called electrofuels that are part of a power-to-X strategy).

IRENA analysis indicates a global economic potential for 19 exajoules of hydrogen from renewable electricity in total final energy consumption by 2050, which equals 133% of total hydrogen demand today. This suggests that 16% of all power generation would be dedicated to hydrogen production, while two thirds of the total hydrogen supply would be produced using renewables.

A case for carbon-free hydrogen

There is still a long way to go. Currently, more than 95% of hydrogen production is based on fossil fuels, mostly natural gas and coal. Such hydrogen production is responsible for around 830 million tonnes of carbon dioxide, which is more than 2% of total global emissions per year. For hydrogen to help in decarbonising end uses, hydrogen itself must become carbon-free. ‘Blue hydrogen’ – produced through a combination of fossil fuel combustion and carbon capture, utilisation and storage technologies – is not inherently carbon free and is still expensive. It could, however, serve as a transitional solution by supporting the incremental supply and use of green hydrogen.

Fortunately, the economics of green hydrogen are steadily improving. Falling solar and wind costs are in turn reducing green hydrogen costs. Much will also depend on the cost of electrolysers. As production expands, electrolyser costs are expected to fall significantly.

Policy support could further accelerate cost reductions by supporting early applications, which could gradually develop into economies of scale. In February, the US Department of Energy announced up to $64 million in funding to encourage the expansion of the country’s green hydrogen and hydrogen storage tanks. All G7 members recognise the potential of green hydrogen and are exploring its application further. IRENA’s recently established collaborative platform for green hydrogen will support these efforts.

Injecting green hydrogen into existing gas grids offers one of the fastest ways to bring production to scale. Relatively small shares of hydrogen in gas grids could support expanded electrolyser manufacturing, which could bring the new fuel into a competitive cost range. To make this happen, knowledge exchange will be vital. Moreover, standards for hydrogen and gas grids may require review and updates.

Standards will also be needed for the international trade of green hydrogen as a commodity, including the certification and verification of hydrogen producers and supply routes. This could allow new trade relationships to arise between countries with optimal resources and countries needing added supplies of clean fuel.

Large-scale, cost-effective green hydrogen supplies could do much to accelerate the world’s energy transition. Decisive policy action will be crucial to unlock this potential. By taking leadership on the development of the green hydrogen value chain and fostering continual national and international coordination, the G7 could play a key role.