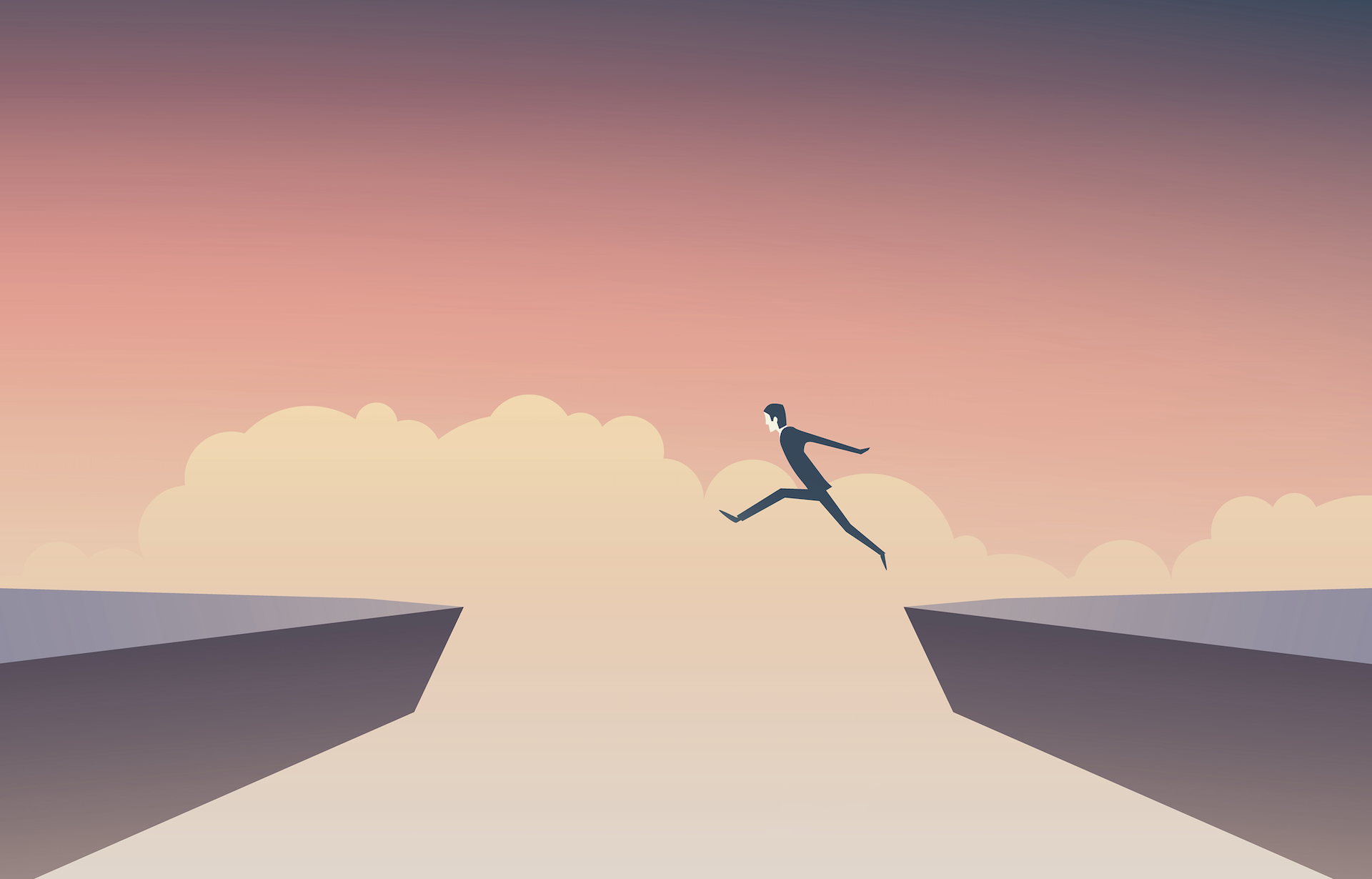 Some of the most important ideas are born in the darkest moments, and only visionary leadership can articulate the next generation of international financial and political institutions that the world so sorely needs

As this year began, what progress were we making towards achieving the Sustainable Development Goals by 2030?

This is an extremely challenging moment for the Sustainable Development Goals. For the first time in 32 years, the Human Development Index, which measures a nation’s health, education and standard of living, has declined globally for two years in a row as multiple crises hit. In the wake of the war in Ukraine, the United Nations Development Programme estimated that 71 million people globally fell into poverty in the space of just three months in 2022 as a cost-of-living crisis took hold. A secondary wave of shocks is now playing out, including rising capital costs and interest rates, and a looming recession. Approximately 80 developing countries are essentially facing debt distress. In many ways, whether they default depends on the G20. We are sliding backwards as a global family of nations, and our ability to recover is far from where we thought we would be.

How is the UN system responding?

The UN secretary-general set up the Global Crisis Response Group, which first focused on food insecurity. Bringing grain back to the market through the Black Sea Grain Initiative has clearly had a stabilising effect. For much of the developing world, public budgets have worsened since Covid-19 while the food, energy and finance crises are taking more money out of pockets that otherwise would go to educating children or buying tomorrow’s meals.

UNDP and our partners are supporting some 80 countries to implement Integrated National Financing Frameworks: helping them to leverage public-private domestic and international finance to manage the short-term crises and invest in the future in key areas such as clean energy and climate action. The unwillingness of the international community to introduce more capital into the financial system when it comes to debt suspension, debt rescheduling or debt-for-climate swaps is deeply frustrating. In this regard, the Bretton Woods system is waiting for the G20 to provide decisive leadership.

Are there signs of transformation?

Some of the most important ideas are born in the darkest moments. We have more crises and conflicts than at any point since 1945, with more refugees and internally displaced persons than ever before. We have unprecedented reversals in development as well as increased poverty and polarisation against a climate change reality that is playing out in front of our very eyes. We are the first generation now living with the consequences of inaction: hitting countries, communities, economies, the body politic and the international system all at the same time.

The institutional financial and economic framework developed after the Second World War is simply no longer adequate. Yet we are the wealthiest generation ever. People are sitting on money in the financial system and can’t find ways to invest it while societies, communities and nations can’t find money that they can use for their development priorities in line with the SDGs. We have an asymmetry so profound and structural that it is leading to many people questioning how our financial system works.

We need visionary leadership that acknowledges the growing paralysis of the current international financial and political institutions: one that starts articulating the next generation of institutions. There is an urgency like never before. This also applies to the UN, which is why the UN secretary-general’s Our Common Agenda report has outlined a new vision for the future of global cooperation and the UN through a more inclusive, networked and effective multilateralism.

Will common vulnerability inspire greater urgency for the SDGs?

There are still people who feel comfortable in a fossil fuel–based economy that they believe is central to their well-being and wealth. Climate change has very little to do with belief. This is a matter of science as the foundation for objective, rational and wise decision-making.

It is important to frame the responses to climate change as choices that translate into opportunities to transition and transform our economies. In particular, development through decarbonisation must be articulated as an incredible means to break through to a greener, climate-resilient world, realised through the decisions we take at the macroeconomic and microeconomic levels and the household level.

How can the G20 help to get the SDGs back on track?

The G20’s greatest advantage has been to provide a shortcut to rapid actions taken by our financial and economic systems. The G20’s principal responsibility now is to provide a signal to members’ central banks, finance ministers and development ministers to enable financial institutions – where they have disproportionate influence – to inject liquidity and capital, thereby enabling countries to weather the immediate crises while investing in a future-focused transformation of their economies.

In short, there is a pressing need for high-income countries to extend the promised means and partnerships to developing countries to address climate change and decarbonisation as co-investments, helping to change the perception of them from ‘victims’ to nations that have taken
bold decisions to secure our collective future.