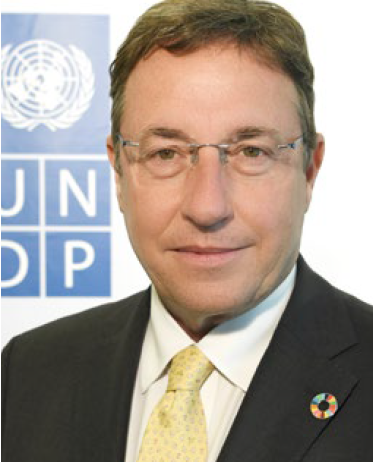 Bold steps for our collective future

Some of the most important ideas are born in the darkest moments,...

External influences are hindering progress on the Sustainable Development Goals, but perhaps...

A shot in the arm for global solidarity

Fairer, faster access to COVID-19 vaccines is how we end this pandemic...

The global community can do so much more to address our foremost...

Committing to a green recovery

In this interview, Achim Steiner explains how COVID-19 has disrupted the path...