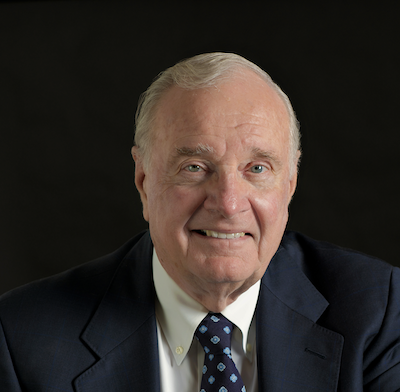 The Right Honourable Paul Martin was prime minister of Canada from 2003 to 2006 and minister of finance from 1993 to 2002. He chaired the inaugural meeting of G20 finance ministers and central bank governors in 1999. After leaving politics, Martin joined with members of his family and others to create the Capital for Aboriginal Prosperity and Entrepreneurship Fund and the Martin Family Initiative. www.themfi.ca

The one thing every global issue has in common is cost. But...

At a time when its need has never been greater, the World...

The stakes are high in our need to resolve the dual challenges...

In 1944, seeking to end the threat posed by the ‘inward-looking nationalism’...