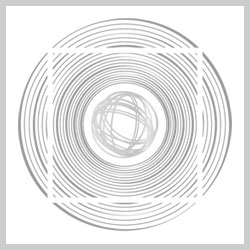 Paola Subacchi is an economist, writer and commentator on the functioning and governance of the international and monetary system. She is a professor in international economics at Queen Mary University London, a visiting professor at the University of Bologna, non-executive director of a number of investment trusts and the founding director of Essential Economics (e-economics.com). Her latest book, The People’s Money: How China Is Building a Global Currency, was published by Columbia University Press. An Italian national, Paola studied at Universitá Bocconi in Milan and at the University of Oxford. In 2016 she received the honour Cavaliere dell’Ordine della Stella d’Italiat

The evolution and effectiveness of the W20