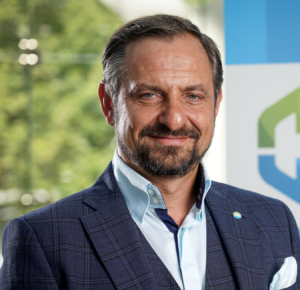 Jorgo Chatzimarkakis has been in Hydrogen Europe since 2015. Previously he was a member of the European Parliament (2004–2014). In 2007 he was elected MEP of the year by his colleagues in the research and innovation category. He was born in Duisburg, Germany, and holds German and Greek nationality.

ADVOCACY: An opportunity to decarbonise – and re-industrialise

With greater focus and cooperation, the G20 can create a unifying and...

ADVOCACY: The future of hydrogen

Hydrogen can play a critical role in fighting climate change, and the...