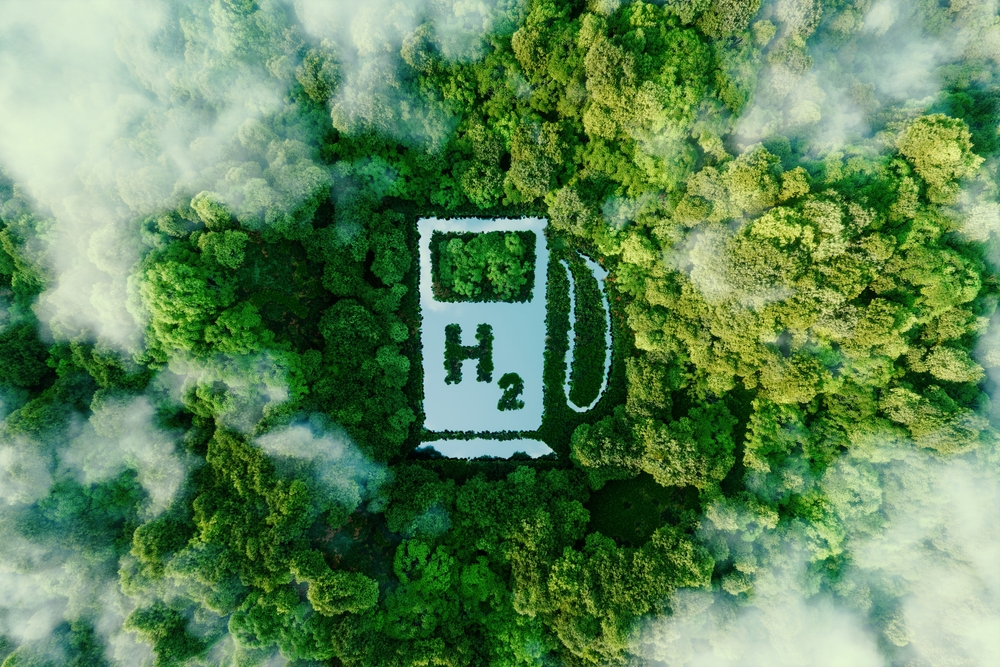 With greater focus and cooperation, the G20 can create a unifying and emancipatory hydrogen market – and bring us closer to a more sustainable and equitable world

According to the latest International Energy Agency reports, hydrogen markets provide an excellent possibility to decarbonise while simultaneously re-industrialising. Yet international cooperation on this front is currently lacking and must be intensified. There are plenty of areas where governments can, and must, work together.

The European hydrogen industry received a lot of good news this September. On 14 September 2022, a plenary vote in the Parliament of the European Union set binding clean hydrogen targets of 10 million tonnes in annual domestic production and an additional 10Mt to be imported by 2030. Additionally, the newly announced Hydrogen Bank is set to act as a “market-maker”, by purchasing the hydrogen and creating a scaling effect.

However, the EU and its member states must understand that a solely Eurocentric approach to the matter will only serve to hamper the acceleration of hydrogen as a global catalyst for climate neutrality.

Hydrogen will be a cornerstone of the circular economy. Across multiple sectors, from steel and cement to energy and power to maritime, air and land transport, there is demand and there is potential. What the sector needs is more leadership of the type demonstrated in recent weeks by the European Parliament and President Ursula von der Leyen, but from all the G20 members. Let us cooperate across borders and continents to enshrine the right to hydrogen.

With these premises, the G20 can play a leading role in unlocking a sector from which we can all benefit. By creating a truly global hydrogen market we have the opportunity to crowd in historically excluded countries to the table, where we can strike equitable, mutually beneficial trade deals. Europe expects to import around 10 million tonnes of green hydrogen to meet its 2030 targets. We cannot do it alone, and it will require the help of our global partners.

The capacity to produce green hydrogen is much more evenly distributed across the world than oil and gas reserves. The EU in fact is working to establish three major hydrogen import corridors from the North Sea (Norway and the United Kingdom), from North Africa, and from Ukraine (once conditions allow). Countries such as South Africa, Egypt, Namibia and Mauritania are already committing to hydrogen, while across the Atlantic in Latin America a dozen countries are all preparing national hydrogen strategies. For many of these countries, with bountiful solar, wind and geothermal resources, their potential to transition from energy users to energy producers can provide an avenue to increased economic emancipation.

The G20 must set the guiding principles for hydrogen – guarantees of origin, carbon border mechanisms, an expanded ‘climate club’ – in their markets and facilitate the creation of their neighbours’ markets. Bold legislative steps, as we have now seen in Europe and in the United States, will get us to where we need to go – to a more sustainable and equitable world.