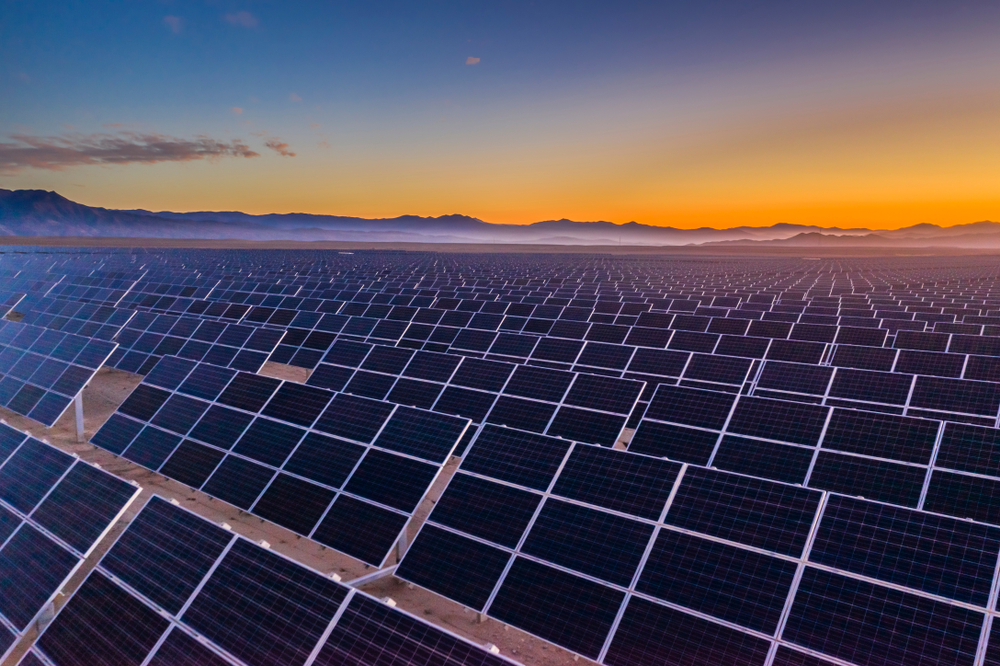 It would be no overstatement to say that the energy policy decisions made in 2021 could shape our ability to meet the Sustainable Development Goals by 2030 and the Paris Agreement
objectives by 2050.

Missing these two key global ambitions is not an option. But without significantly adjusting energy planning, policy making and investment flows, we risk the unthinkable. Nearly two years into this decade of action, it is the last call for meaningful action and decisive leadership. That is the call to G7 leaders as they gather in Cornwall.
Building back better, greener and more prosperous from COVID-19 is the theme of the United Kingdom’s G7 presidency. It recognises that the road to recovery presents a unique opening to align state intervention focused on jobs and growth with achieving the longer-term global aims of economic resilience, social equity and climate safety.

These are entirely reconcilable objectives. Prioritising an accelerated
energy transition through recovery efforts could add 5.5 million
jobs in the next two years, and move us closer to the SDGs and climate goals. This is not a moment we can miss.

COVID-19 has brought great tragedy, but also offers a moment to reflect and recalibrate priorities and has inspired a wave of commitments to a net-zero future. G7 members have been at the forefront of this. The United Kingdom and the European Union have enshrined net-zero goals into law. Canada, Japan and the United States have stated pledges and are engaged in multi-stakeholder discussions on achieving them.

The ambition is positive, but it must now be replaced by meaningful action. Take coal. G7 members face increasing calls, including from United Nations secretary-general António Guterres, to phase out coal from power generation entirely by 2030. Nothing would send a bigger signal of intent than ending coal. This would be energy leadership that puts the G7 at the forefront of global efforts.
Global deployment levels in 2020 provide evidence of unprecedented energy transition momentum. Four fifths of all new power added globally last year was renewable, with fossil fuels playing a progressively marginal role. The record 260 gigawatts of additions last year tells a remarkable story of resilience and hope. Despite the uncertainty, renewables emerged as a source of optimism for a more equitable, resilient and just future. This positive trend must strengthen.

Our World Energy Transitions Outlook offers leaders a blueprint to the net-zero future many have pledged to achieve. The 1.5°C energy roadmap presents a route to emission reductions and economic growth, and outlines the steps needed to get there – steps that policymakers starting with G7 leaders can, and must, align with immediately.

Electricity is the defining factor of this future. By 2050 it will become the world’s most important energy carrier. Electricity’s share of final energy use will rise from 21% today to nearly 60% in 2050, a three-fold rise achievable through significant efforts to electrify our economies.

This near electrification of everything is underpinned by an optimal blend of cost-effective renewable power generation technologies, complemented by modern bioenergy and green hydrogen. By 2050, 90% of all electricity will be renewable, but to get there, around 800 GW of new renewable power capacity is needed each year: over three times 2020’s record levels.

Where the policies go, investment follows. Government plans today call for $98 trillion of energy system investment in the coming three decades, yet IRENA’s 1.5°C scenario requires an additional $33 trillion related to energy transition over the planned investments and a massive redirection of money away from fossil fuels into green assets. This $131 trillion of investment to mid-century will bring massive socio-economic benefits. For each million dollars spent, the transition creates close to three times more jobs than fossil fuels.
That growth and decarbonisation are complementary is not new to the G7. Over the last 30 years, the United Kingdom has grown its economy by 75% while cutting emissions by around 43%. Joe Biden has put jobs and growth at the heart of US ambitions for a clean power system by 2035. The EU’s Green Deal targets a climate-neutral, prosperous EU that leaves no one behind by 2050.

The technological avenues to realise this sustainable future exist now. Proven renewable energy solutions are increasingly cost-competitive and deployable at large scale. Yet to realise the benefits, governments should align climate goals with concrete energy plans and pursue an action-oriented agenda.

This is a critical flashpoint in our history. The 2020s will either be the decade we built the future or the one in which we squandered it. Much depends on the leadership shown by industrialised countries. G7 leaders take note – it really is now or never.