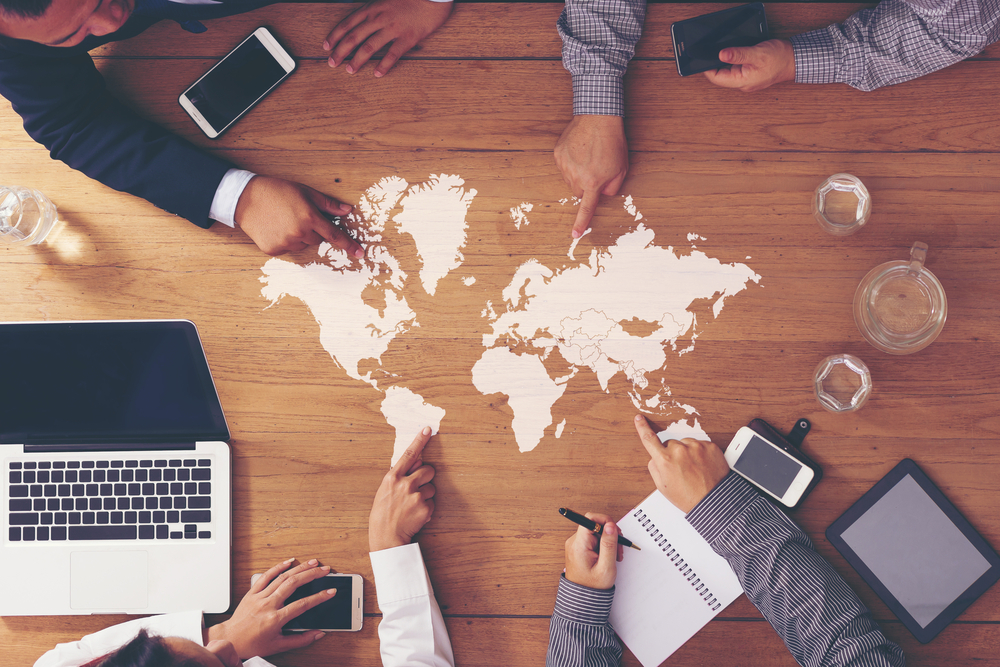 The Labour 20 represents the interests of the labour community in the G20 process, and this year it has identified three key priorities relating to climate change, the digital workplace and social security

The primary mission of the Labour 20 is to facilitate the engagement of the labour community in the G20 intergovernmental process to ensure an inclusive and constructive dialogue on decent job and job sustainability.

The L20 conveys key messages of the global labour movement at the G20’s Employment Working Group and sherpa meetings, as well as at the meetings of labour and finance ministers, and at the G20 summits.

One regular outcome is a joint statement issued by the L20 and Business 20 on the occasion of the labour employment ministerial meeting. This year’s statement was presented to the ministers in September. Consultations with civil society organisations and other G20 engagement groups are also an integral part of the G20 process.

In order to formulate its key messages, the L20 carries out broad consultations with L20 members and confirms its policy goals at the L20 summit, which is held under each G20 presidency. This year’s L20 summit takes place in Bali on 13–14 November, just before the leaders meet.

I only became personally involved in G20 matters this year. As the chair of L20 Indonesia, I have relied on the position of the International Trade Union Confederation as well as L20 members. That position has consistently been:

• to scale up quality apprenticeships and skills;

• to ensure the formalisation of work through minimum wages, labour rights and social protection floors;

• to ensure fair income distribution; and

• to follow up on the implementation of the G20’s past and future commitments.

The L20 recommendations for the G20 in 2022 come under five main themes:

1. Addressing the pandemic and recovering with resilience;

3. Increasing job and income security for workers and all citizens by underpinning the principles of decent work;

4. Achieving a climate-proof recovery and resilience; and

5. Ensuring digitalisation and other innovations that benefit the many, rather than the few.