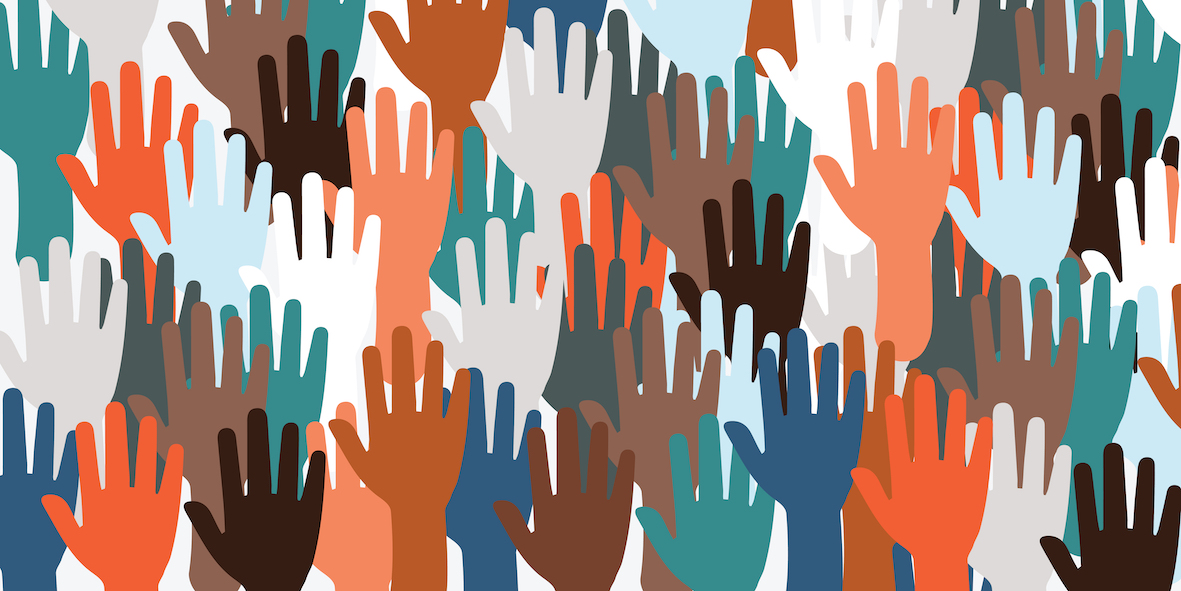 With the world facing shrinking civic spaces and limitations on liberties, the Civil 20’s role as an arbiter of positive change has never been more important

Civil 20 Italy 2021 gathers 560 civil society organisations and international networks from more than 100 countries. Although several G20 engagement groups bring together national platforms from the G20 members, often appointed by the governments, the Civil 20 has a fully independent constituency organised autonomously, following the C20 principles approved during the 2019 C20 summit held in Japan.

In 2020 the Italian civil society organisations, convened by GCAP Italy, created the Italian C20 Committee to host the process. The committee appointed the C20 presidency (consisting of the chair, sherpa and sous sherpas), the international steering committee and the advisory board. The first step of 2021 Civil 20 was the kickoff meeting in January. The activities then developed through eight working groups that met online: 2030 Agenda and sustainable development, climate energy and ecological transition, global health, gender, anti-corruption, digitalisation, finance, and a special task force on labour.

C20 working groups only partially mirror the structure of the G20’s working groups: in some cases a direct correspondence is needed, as in the case of the Anti-Corruption Working Group; in other cases, the C20 combines several aspects of the agenda to improve policy coherence.

The C20 organised the C20/G20 Official Dialogues, public thematic panels with G20 officials, and the C20 summit, which hosted 25 side events this year. The C20 was invited to participate in several G20 meetings, although the dialogue has not always been open. Various G20 working groups sought the voice of civil society, while others, especially those in the finance track, did not provide appropriate room for civil society.

During the year, the C20 released several thematic communiqués and statements, sometimes co-signed with other engagement groups. The main document is the policy pack, which gathers the recommendations of each working group, together with the final communiqué, released at the C20 summit.

The C20 communiqué synthesises all the recommendations and reconfigures the priorities proposed by Italy’s G20 presidency as ‘People, Planet, Democracy’: no prosperity is possible without the inclusion and the active participation of all.

As for the G20 structure, the C20 recommends merging the sherpa and finance tracks under the responsibility and the coordination of the G20 sherpas, increasing the joint ministerial meetings, particularly development and finance, and institutionalising a gender equality ministerial meeting and an official mechanism to ensure gender mainstreaming in each G20 working group.

The C20 asks the G20 to avoid initiatives that compete with multilateral frameworks. The G20, with its power, should strengthen the United Nations frameworks, where every country has a seat, and every citizen is at home and not an invited visitor.

With regard to ‘People’, the C20 recommends designing health policies with the One Health approach, cooperating to ensure universal access to health coverage through robust public health systems and building an effective initiative on pandemic prevention, preparedness and response.

With the special focus on vaccines and COVID-19–related goods, this also means supporting the proposal for an intellectual property waiver at the World Trade Organization to start the transfer of technology and production in the Global South as soon as possible.

The C20 also focuses on the just transition needed to protect people and preserve the planet. The G20, with its economic, industrial and political power, must fulfil the international commitment to provide developing countries $100 billion annually to meet the Paris Agreement goals, ban fossil fuels and provide rules for mandatory disclosure of climate risks.

Digitalisation must also be governed to avoid a heavy concentration of power and ensure universal access and opportunities for all.

The final recommendation is for democracy and participation for all, including Indigenous peoples. The world is facing shrinking civic spaces and limitations of liberties, as clearly shown by the 2021 Nobel Prize awarded to journalists struggling for freedom. The G20 must ensure fundamental liberties at the domestic level and work at the United Nations to strengthen respect for human rights, fight violence and populism, and guarantee adequate space for free and democratic political participation, while also protecting civil society activists and human rights defenders.