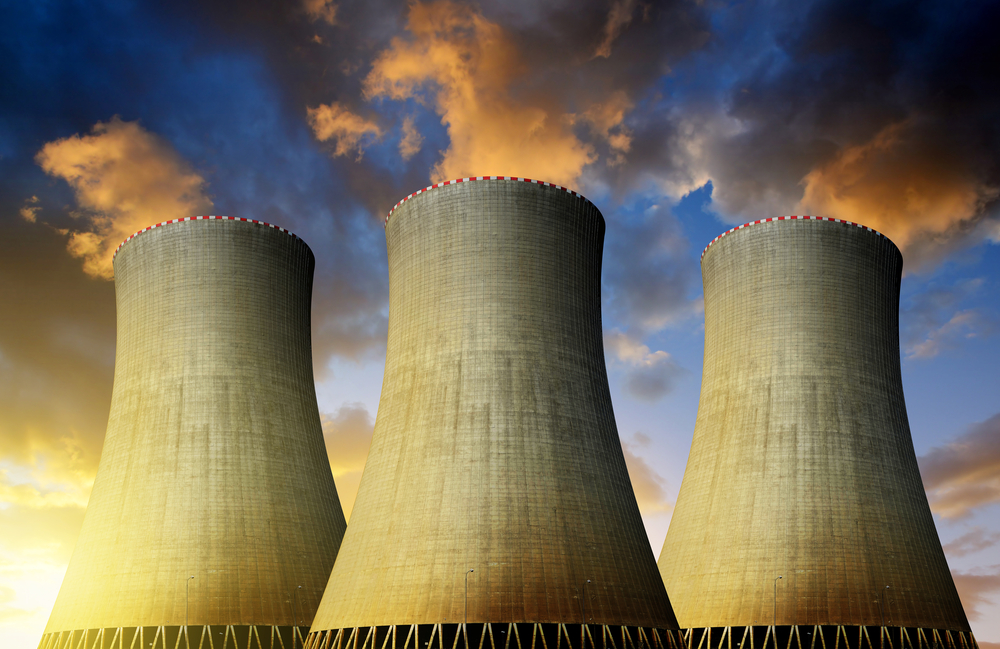 Nuclear power provides a quarter of the world’s low-carbon electricity – and further harnessing its enormous potential could power our transition to green, sustainable economies

Although the International Atomic Energy Agency is known as a nuclear watchdog, what else does it do?

The IAEA takes our job as the world’s nuclear watchdog very seriously. Every year we inspect more and more nuclear material around the world to assure everyone that it’s not being diverted to military use. This confidence is fundamental to international peace and security. It underpins all our abilities to continue taking advantage of everything nuclear science and technology offer in making our lives better.

The other side of our mandate is to increase access to nuclear science and technology worldwide. Many people already benefit from nuclear in the form of clean nuclear power, radiotherapy and disease prevention. But too many people, even in G20 members, still don’t have access. That means people die needlessly of air pollution, cancer and zoonotic diseases such as Covid-19 and Ebola, and because they lack reliable, safe food and water. Nuclear science and technology, and their applications, can help address all these issues. Gaining access to that technology and the knowledge needed to use it are the major reasons most of our 175 member states joined the IAEA.

It’s mesmerising what nuclear science can do. Our laboratories in Monaco – through our Nuclear Technology for Controlling Plastic Pollution initiative, or NUTEC Plastics – are helping countries use isotopic tracing techniques to analyse microplastics in the ocean. Near Vienna, our scientists are using gamma irradiation and X-rays to breed crop variants that can withstand the new conditions facing farmers around the world because of climate change.

In everything we do – whether it is our Rays of Hope initiative bringing radiotherapy to countries that have not a single machine, or our Zoonotic Disease Integrated Action (ZODIAC) initiative creating a network of laboratories all over the world to better prepare for the next pandemic – we work with other international organisations, such as the World Health Organization and the Food and Agriculture Organization.

The IAEA, and you yourself, have been very active in Ukraine. Can you tell us about this?

The war in Ukraine has created the unprecedented situation of a major nuclear power programme being threatened by military action. The IAEA has been there from the beginning, assisting Ukraine and keeping the world informed. I headed several missions to Ukraine, including one to the Zaporizhzhya Nuclear Power Plant, where we established an IAEA presence. As we speak, I am in detailed talks with Ukraine and Russia about creating a nuclear safety and security protection zone around the site to stop shelling damaging the plant and its power supply. Hopefully, by the time this interview is published, the war will be over. But if it is not, I very much hope that we will have managed to reduce the threat to Zaporizhzhya and any other nuclear instillation in Ukraine.

Why is that so important?

Protecting Ukraine’s nuclear installations is critically important, first and foremost to protect the people who work and live near them.

Long term, we are at a point where we cannot afford nuclear power to suffer another setback as it did after the accident at Chernobyl in 1986 and at the Daiichi Nuclear Power Station in Fukushima
in 2011.

Nuclear power provides a quarter of the world’s low-carbon electricity. If you look at the growing number of people who will need electricity over the coming decades, and the enormous potential of the economies of some of the G20 members, it is clear those needs cannot be met in a sustainable way without nuclear power.

The IAEA supports the international community in creating and implementing the frameworks, standards, institutions and practices that put safety, security and safeguards first.

How can the G20 help at the Bali Summit?

Individually, each country will have to decide what works best. But as a collective community, I think it is time to be very clear that we will need nuclear power. More and more people realise this. An unequivocal statement by the G20 that nuclear deserves a footing equal to other low-carbon sources in the green transition, and that calls for countries to support the IAEA in its indispensable role in creating the fundamental conditions necessary – also in safety, security and safeguards – for everyone to benefit from nuclear power and other peaceful purposes of nuclear science and technology, would be very powerful. As the G20 represents not only the world’s biggest economies, but its biggest developing economies too, such a statement would go far in helping us all meet our potential, while avoiding the most devastating effects of climate change and energy insecurity.