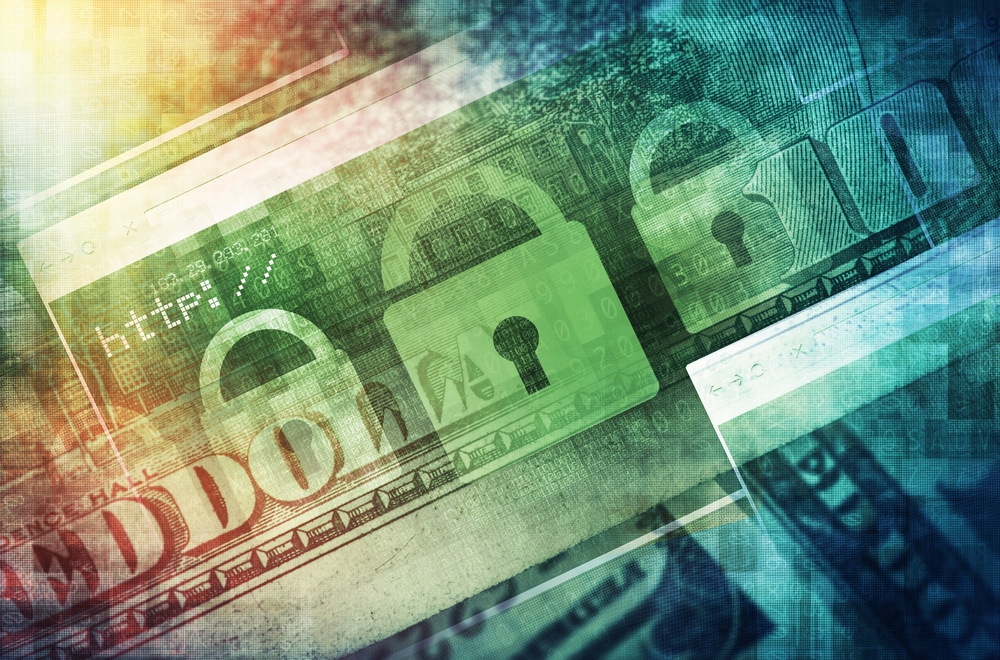 With support from the G20, INTERPOL can put profits back into society – and deprive organised crime of its illicit gains

How have Covid-19, digitalisation and now the conflict in Ukraine, the resulting sanctions and increasing poverty, compounded the ongoing challenges of countering corruption?

We have seen significant illicit financial gains through cyberattacks, hacking, phishing, malware and fraudulent investment schemes. The increased poverty caused by global job losses has also contributed to the rise of crime rates, with organised criminal groups taking advantage of the desperation of individuals and businesses alike.

Further to the conflict in Ukraine, INTERPOL intelligence assessments indicate a significant increase in several crime types that are traditionally facilitated by corruption. The displacement of large numbers of people and challenges at border crossings are creating increased opportunities for corruption.

Increased areas of criminal activity create additional opportunities for corruption. This is why it is essential for law enforcement to share information in order to identify areas for potential corruption investigations.

How has INTERPOL responded to these new challenges and to continuing ones?

In response to concerns raised by member countries over the threats of fraud, money laundering and corruption, in January INTERPOL launched its Financial Crime and Anti-Corruption Centre to coordinate the global response.

These include Operation Friday, addressing a romance scam and money laundering activity, which resulted in the successful recovery of $166 million and the freezing of a further $8 million, as well as a number of arrests and the publication of 18 Red Notices.

Another worldwide crackdown, Operation First Light, an initiative tackling E-Business Email Compromise Fraud led to the identification of 2,786 suspects, the arrest of 1,874 individuals, 3,853 bank accounts blocked and the recovery of $48 million.

The global nature of financial crime and corruption must be tackled through international collaboration that involves rapid and secure messaging and through building trusting relationships between stakeholders.

INTERPOL’s global mandate means it has a critical, if not unique, role in the fight against these threats, and the ability to share trends and typologies as well as to respond rapidly to money in transit and suspects at large. Only by using INTERPOL, and by working in collaboration with partners in other sectors, can law enforcement officials properly tackle fraud, money laundering and corruption, and facilitate the seizure and confiscation of assets more effectively.

With this in mind, with the Financial Action Task Force, INTERPOL recently invited a range of experts from across the financial crime fighting spectrum to the inaugural FATF-INTERPOL Roundtable Engagement – or FIRE – session. This global effort brought together specialists from the public and private sectors to identify concrete measures to improve the recovery of assets and the global response to financial crime.

How can G20 leaders at their Bali Summit in November best help?

It is estimated that fewer than 1% of global illicit financial flows are intercepted and recovered, leaving billions of dollars in criminal hands, often to fuel corruption.

We see the far-reaching effects of corruption: it can undermine political, social and economic stability, and, ultimately, threaten the safety and security of society as a whole.

With support from G20 leaders, INTERPOL can unite global efforts to encourage greater asset recovery, depriving organised crime of its illicit profits and putting the profits back into society, where they belong.