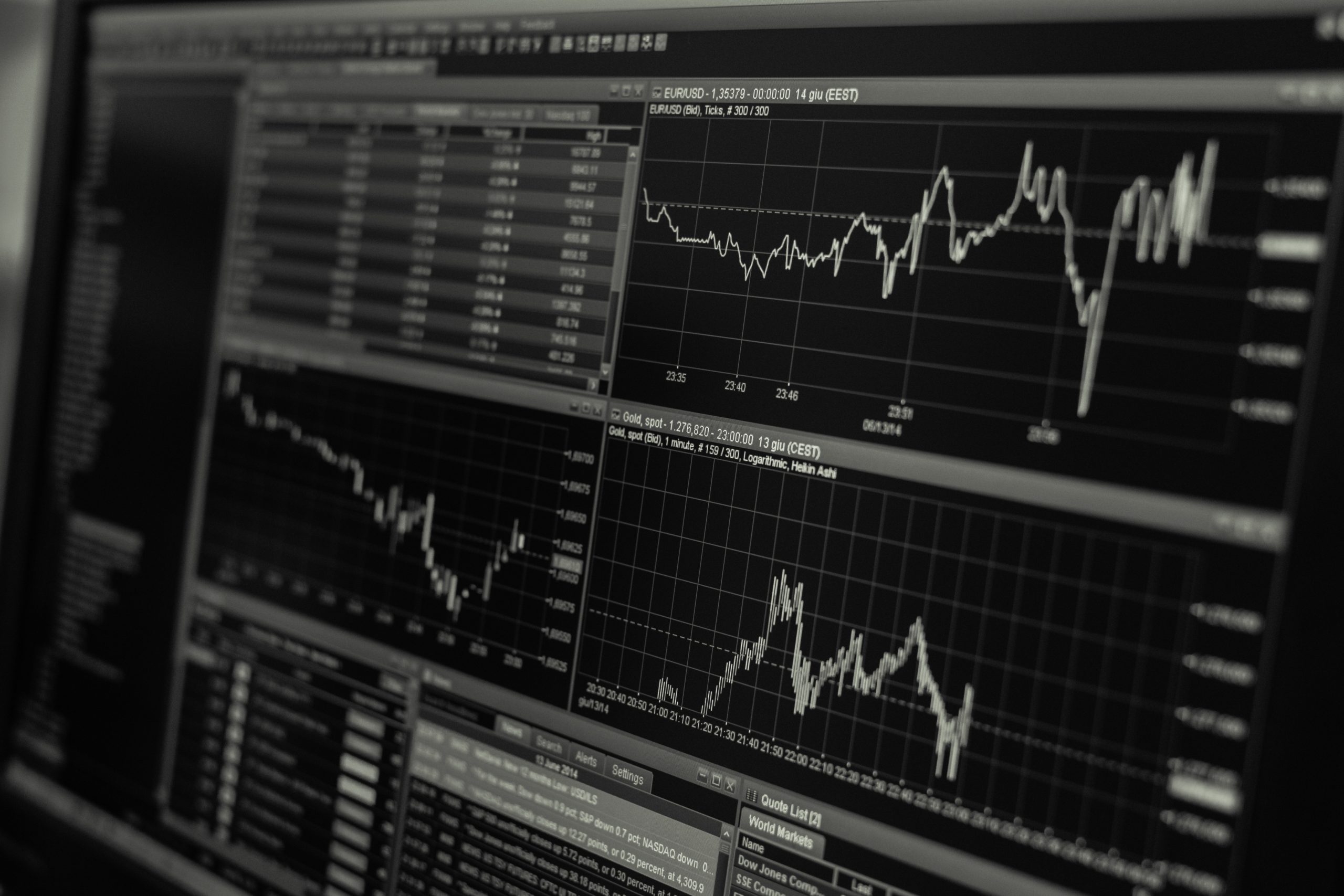 As the world presses on in its struggle against COVID-19, international institutions such as the G7 provide an optimal forum for coordinating resources and policy responses for tackling key global challenges. In its nearly 50-year existence, members of the G7 – or G8, as it was between 1998 and 2013 – have collectively produced 2,792 commitments to address issues as broad ranging as health infrastructure, development, trade and financial regulation. However, on average, only 61% of these commitments are met in full. Data on commitment outcomes collected by the G7 Research Group make it possible to quantitatively answer the question of whether there are ways the G7 can improve its effectiveness by increasing its compliance.

Data on G7 commitment compliance can be analysed to determine if there are any trends that can be exploited to improve effectiveness. Using each G7 member’s commitment outcomes for 596 individual commitments (n = 4,896), the impacts of various summit and commitment characteristics were fitted to an ordinal logistic regression model. It showed that mentioning the values of democracy and human rights in the commitment text and holding a ministerial meeting on the relevant issue before a summit significantly increased the probability of compliance. Mentioning financial contributions significantly decreased the probability of compliance. There was also a small annual increase in the probability that a given commitment
was met (see Figure 1).

There was also variation in the probability of compliance across G7 members. The United Kingdom, European Union and Canada were more likely to meet commitments, and France, Japan, Italy and Russia were less likely. No significant effects were found for the United States or Germany (see Figure 2).

Likewise, probabilities of success varied by the commitment’s issue. Commitments related to information and communications technologies and to digitalisation were almost three times more likely to be met, the highest of any issue. Compliance was also more likely for commitments regarding macroeconomics, labour and employment, energy and regional security. Compliance was likely to be lower for commitments on democracy, food and agriculture, climate change, development, conflict prevention, crime and corruption, education, trade and gender (see Figure 3 – next page).

Despite the large amount of available data, it is extremely difficult to determine whether the factors that increase the probability of G7 compliance do so through a legitimate causal process or whether such factors are merely correlated with other circumstances that induce compliance. For example, it is possible that ministerial meetings are held specifically because G7 members are invested in tackling a given policy issue. This focus on the policy area could mean that members would have a higher probability of complying with related commitments even if no ministerial meeting were held.

The low overall explanatory power of the model is also troubling. Even when considering all the summit and commitment characteristics, member and commitment issues discussed in this study, only 5.6% of the overall variance in G7 compliance could be explained (McFadden’s pseudo R2). This suggests that the vast majority of compliance with G7 commitments may be determined by factors outside the control of the G7 itself, or may even be highly random.

Nonetheless, there is hope for increasing G7 effectiveness. Of the variables examined, the most plausible causal relationship – even though confounds remain – is through holding a ministerial meeting on the relevant issue before the summit. This action may enable key ministers to coordinate policy goals and increase attentiveness to issues important to the G7.

Increasing G7 effectiveness by exploiting factors associated with higher probabilities of compliance is extremely difficult, as most performance is likely determined by factors outside the control of the institution. However, there remains a possibility that holding meetings with ministers on the relevant issue before a summit can increase the probability of compliance with G7 commitments.

Full data and coding are available at https://github.com/rapsoj/g7-compliance/tree/master/2019.