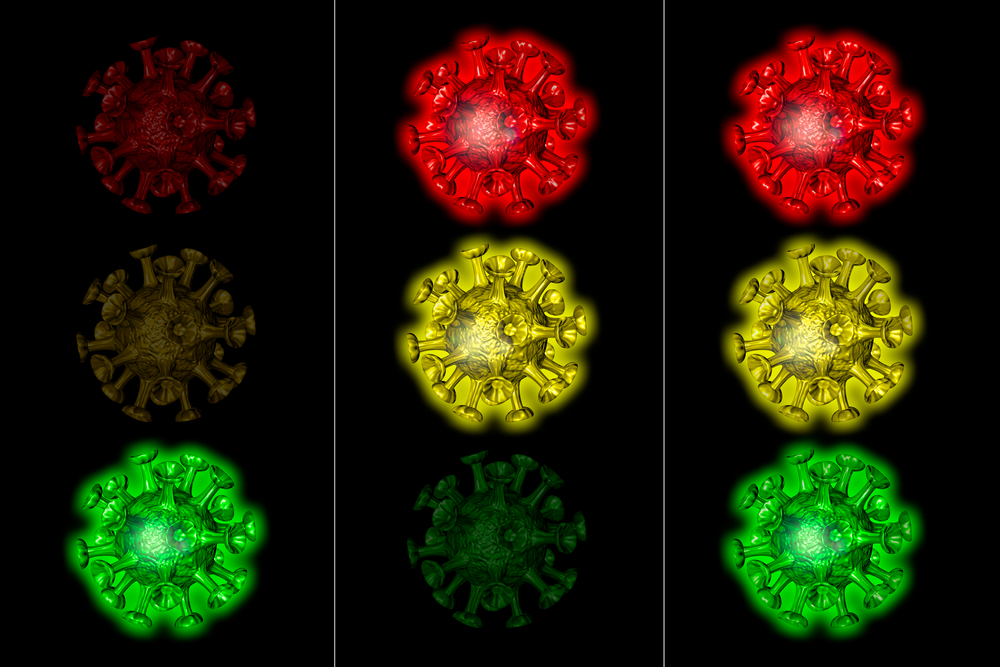 Healthcare in Myanmar has deteriorated rapidly since the coup in February last year, but with determination, commitment and the backing of the international community, the country’s healthcare personnel are protecting this basic human right in the face of conflict

Myanmar is now recognised as one of the most dangerous places for health workers. Since the coup in February 2021, targeted atrocities against health personnel, facilities, services and commodities in Myanmar have reached up to one-third of the global total. After more than one year, at least 36 health workers have been killed and 560 arrested, and the military junta has issued about 500 arrest warrants against striking doctors. There have been at least 126 raids on hospitals. The military junta has even used fake phone calls on a mobile healthcare team to trap health workers known to have started the Civil Disobedience Movement, which aims to paralyse the ability of the regime to deliver public services. About 60,000 people from the healthcare sector joined the CDM following the military coup, but now only 45,000 workers still participate, according to the CDM Medical Network.

Although many CDM healthcare personnel try to operate free private clinics to continue providing public services out of military control, many clinics have been raided and shut down, and medicines and equipment have been seized, destroyed or banned from being shipped. A stethoscope is considered evidence of anti-military protest and many medical doctors have been dismissed, sentenced to long imprisonment, or transferred away from their posts; many have had their licences revoked, and their homes and properties confiscated, and sometimes their family members were arrested in their absence. Air strikes on some parts of the country have also demolished health facilities.

In fact, throughout a history of consecutive military regimes in Myanmar, the health situation has never been good enough. Nonetheless, before the coup, the NLD government under the leadership of Aung San Suu Kyi functioned well enough to combat the first and second waves of Covid-19 with a vaccine programme, lockdowns and cooperation from the general public who trusted her government. The military coup put an end to the vaccine programme and has failed to re-establish a lockdown. It has caused more damage than Covid-19, as all of the gains in health of recent decades have been ruined in less than a year since the coup. Out-of-pocket healthcare expenditures reached 90% during the last military junta era but went down to 60% during the last five years under the NLD government. Since the coup they have risen back to 90%. The junta focuses only on consolidating power and not ensuring public health provision.

The junta has even tried to prevent people from gaining private access to oxygen. It has banned some private oxygen producers from selling to civilians and humanitarian groups. This has made people more resistant to the junta and more determined to help each other outside the military. Many groups of volunteers all over the country have raised private donations to organise oxygen, food, medicine and transport for the sick and dead. Families with ill members are asked to hang white and yellow flags from their windows to signal their need for food or medicine. Many CDM doctors and nurses in hiding have also been trying their best to treat people, either at private underground clinics or by telephone or online consultation via encrypted apps.

International organisations such as the Red Cross need permission from the junta to help in pandemic-afflicted areas and some areas under control by ethnic armed organisations are not easily accessible. It is recommended that international agencies cooperate with the National Unity Government, which has been formed by elected NLD members of parliament and includes members from ethnic minority groups. The NUG formed a task force to coordinate the prevention and treatment of Covid-19, including through vaccinations. It reached out to the Association of Southeast Asian Nations and the United Nations.

Providing medical guidance
In July 2021, the NUG Ministry of Health launched four Covid-19 Telegram channels to give medical guidance during the third wave of the pandemic: 800 to 1,000 patients called per day.

Since then, the NUG Ministry of Health has been working on the ground with the ultimate goal of ensuring all the people of Myanmar have access to the health services they need during the period of the ongoing anti-dictatorship movement to return power to the people. The two guiding themes of this interim health strategy are universal health coverage and federal health principles.

The NUG Ministry of Health workforce includes 254 specialist doctors, 456 general doctors, 574 nurses, 1,554 basic health staff and 940 volunteers, and 78% of them are members of the CDM. These workers are distributed among all Myanmar’s states and divisions based on the priority of needs. Most are in areas with the most conflict, such as the Sagaing division and the states of Chin and Karenni. Currently, the Ministry of Health has 167 frontier healthcare centres, 51 temporary hospitals for secondary care and more than 250 mobile clinic teams. From April 2021 to July 2022, health services in one state had an average of 44,000 outpatients and had performed an average of 1,100 major operations and 1,300 minor operations. Of 330 townships in Myanmar, 198 townships – 60% – have Township Health Administrative Teams.

The NUG Ministry of Health together with the Karenni State Consultative Council have also contributed to the innovative Mobile Operation Theatre in Karenni State run by the Ray Medical Movement. This mobile theatre can provide some services to refugees in the camps of internally displaced people in Karenni State and can also replace the hospitals and clinics in Karenni State that are being intentionally destroyed by the military junta with aerial and heavy artillery strikes.

The NUG Ministry of Health is also providing school health services, nutrition, mental and child health and disease control. It also has online healthcare services. The TeleKyanmar Clinic has been operating 20 Telegram channel clinics since June 2021, with 36 specialties. By the end of July 2022, it had received 87,874 visits from 319 townships in Myanmar and 21 other countries. The Ministry of Health also works on health education via Facebook and its website, where it has posted 275 health education videos and broadcast 80 live webinars; it has already reached more than 11.6 million people.

Protecting health in the face of conflict and when democracy and the humanitarian system are under strain is such an enormous challenge for a developing country such as Myanmar. However, with determination, commitment and enthusiasm, the healthcare personnel and people of Myanmar are doing their best, and will keep doing so until we win the fight against the military junta. Of course, we need practical support from the international community. Please do not look at our fight as an internal conflict. As long as health – a very basic human right – is concerned, our rights should be protected. Please fight for us, and protect our health as part of global health.