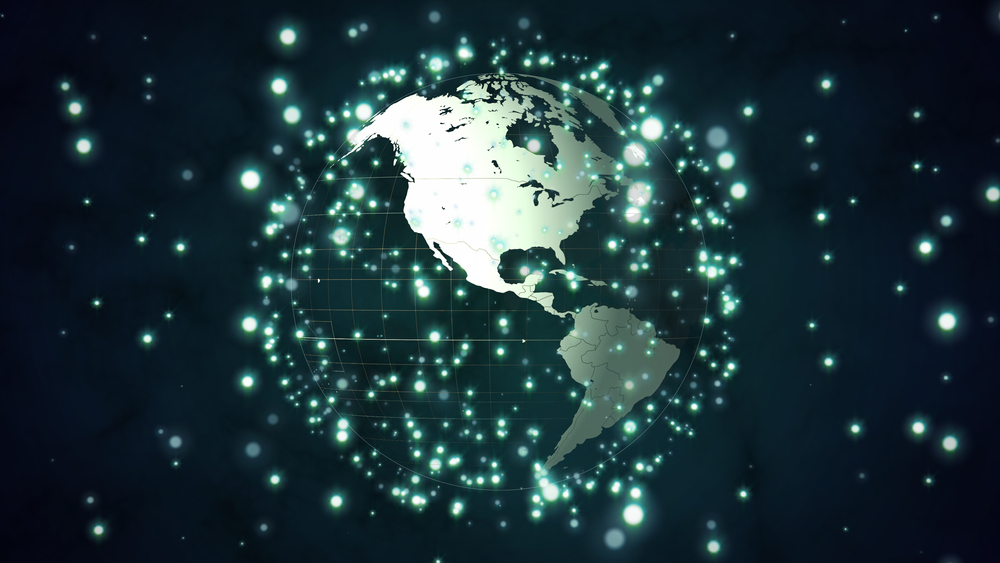 Indonesia and the G20 gearing up for a more inclusive, sustainable and robust recovery
Share

Indonesia has been a consistent, positive force for change within the G20. And with the country’s theme of ‘Recover Together, Recover Stronger’ for 2022, this looks set to continue

Indonesian delegates have been confidently involved in shaping G20 outcomes through their interventions at various levels. At the Washington Summit in 2008, Indonesia proposed strategies for safeguarding the financial and banking sectors to enable the real sector to survive. At the London Summit in April 2009, Indonesia suggested serious efforts to address toxic assets to tackle the crisis and proposed the formation of the Global Expenditure Support Fund and reforms of the global financial system.

One of Indonesia’s greatest contributions is its initiative to make infrastructure investment a G20 priority, particularly for accelerating inclusive, strong, sustainable and balanced growth. Indonesia encouraged the G20 to explore innovative approaches to channel the global savings possible from productive infrastructure projects in developing countries and find new financing resources and mechanisms to address the risks of infrastructure investment. Indonesia also proposed a framework for developing a so-called pipeline of projects based on evaluating state capacity and implementing bankable infrastructure projects. The G7 members initially gave little support to the initiative, arguing that the G20 should focus on the financial sector and fiscal consolidation. However, the proposal was subsequently included in the communiqué of the G20 finance ministers and central bank governors in 2012. To follow up, the G20 set up the Study Group on Financing for Investment in 2013. Given the importance of infrastructure investment for promoting balanced growth, the study group was upgraded to the Infrastructure and Investment Working Group in 2014. Indonesia and Germany co-chaired the study group in 2013, and the Infrastructure and Investment Working Group from 2014 to 2016. To show its commitment, Indonesia hosted the meeting of the Study Group on Financing for Investment in 2013, and the meetings of the Infrastructure and Investment Working Group in 2014 and in 2016. Infrastructure has remained among the G20’s top priorities since 2017. Indonesia continues to support negotiations on the issue.

a continuing role
Under the Italian presidency, the G20 is living up to its role as an economic crisis responder by ensuring a rapid recovery from the COVID-19 pandemic, while upholding a strong commitment to protect both the climate and the environment. In 2021 the G20 is focusing on the three broad, interconnected pillars of people, planet and prosperity, and agreeing that efficient, innovative tools and technology should form the basis for more resilient, sustainable and greener growth.

Indonesia shares many interests with the G20 agenda under the Italian presidency. Indonesia has highlighted countries’ differing capacities in tackling vaccine issues and achieving net zero emissions and the Sustainable Development Goals. The digital economy and digitalisation, renewable energy, agriculture, employment, education, trade and investment are also priorities for Indonesia.

On finance, Indonesia has supported the Italian presidency on four issues. The first is global support for the vulnerable countries that have experienced the worst impacts of the pandemic. Initiatives include the allocation of special drawing rights, the multilateral development banks’ financing facilities, the debt restructuring agenda and other possible forms of support. The second is infrastructure investment, including the digital infrastructure transformation and support for private investment to increase and accelerate infrastructure investment in the post-pandemic period. The third issue is sustainable finance to accelerate an environmentally friendly economic recovery through sustainable financing and carbon pricing. The fourth is strengthening financial regulation to develop the digital financial system through digital innovation, which focuses on benefits as well as potential risks.

Indonesia assumes the G20 presidency on 1 November 2021. It is committed to continuing Italy’s legacy, particularly regarding inclusive and greener growth. Indonesia is emphasising the G20’s responsibility as a crisis responder, with a stronger commitment to inclusiveness and sustainability as its added value. Indonesia’s G20 presidency will address seven priorities on finance: an exit policy to support recovery, the scarring effect on future growth, central banks’ digital currency, sustainable finance, international taxation, cross-border payments and financial inclusion to boost productivity. The 2022 presidency will also promote development, education, health, employment, renewable energy, environment and climate change, agriculture, digital economy, anti-corruption, trade, sustainable investment and industry, tourism, and women’s empowerment. Those priorities are keys to attaining what is expressed in the theme of ‘Recover Together, Recover Stronger’ for Indonesia’s G20 2022 presidency.