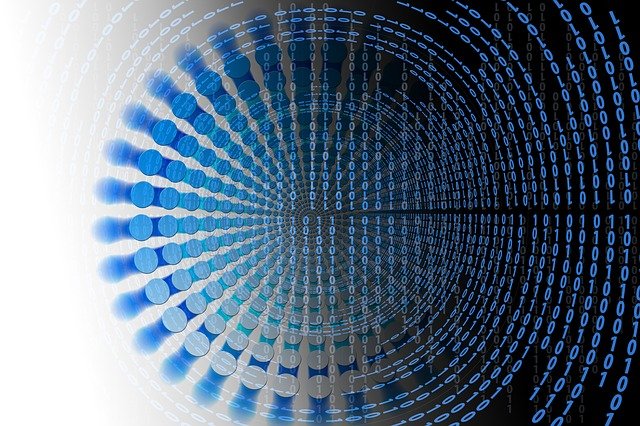 Jessica Rapson, senior researcher, G7 Research Group, looks at the data behind G7 commitment success and highlights the measures that can increase the impact of the group on global policymaking

In times of global crisis, G7 members have come together to combine their considerable resources and better coordinate policy responses. The 5,525 collective commitments made at past G7 summits, as identified by the G7 Research Group, reflect this sensitivity to major world events. The G7’s response to the COVID-19 pandemic will likely result in numerous additional commitments to fund vaccination research, pass stimulus packages and bolster medical support. With an estimated success rate of only 76% compliance with past G7 commitments, efforts are needed now more than ever to ensure that these commitments are met. It is thus important to understand how commitment outcomes can be improved to better address the pressing global issues that the G7 seeks to resolve.

Using data from 4,369 unique commitment assessments produced between 1975 and 2017, the G7 Research Group has identified two key predictors associated with G7 commitment success, even when economic factors are adjusted for. Specifically, holding meetings with relevant ministers before G7 summits and producing a greater number of commitments at the summits are associated with higher compliance on commitments made. 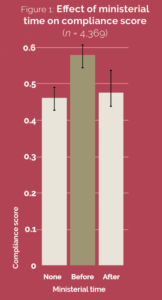 Holding meetings with relevant ministers before G7 summits and producing a greater number – up to 130 – of commitments at the summits are both associated with higher commitment success. This success may be because ministerial meetings help to enhance information sharing and policy coordination, while higher numbers of overall commitments draw attention to the importance of goal setting at G7 summits.

Caution must be taken with inferring a causal relationship between the effects of these two actions, as treatments were not randomly assigned. The low percentage of variance explained by the variables included in the model (approximately 7%) should also be noted.

Despite potential confounds and the seemingly low explanatory power of the model, the results provide some empirical evidence to suggest that holding meetings with relevant ministers before G7 summits and increasing the focus on commitment making may be effective for increasing commitment success, thus justifying their use as a tool to increase the efficacy of the G7.

Data and analysis for this article can be found at www.github.com/rapsoj/g7-compliance.