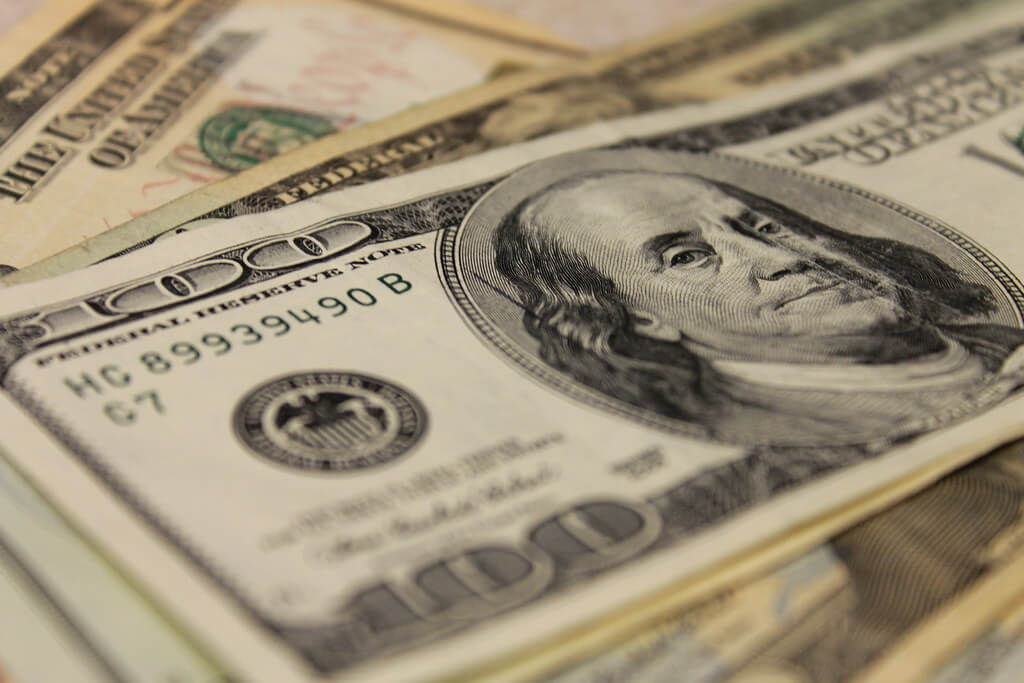 David Malpass, president of the World Bank Group, calls on G20 leaders to unite across financial systems, spur development and avoid a future stunted by high debt and muted growth

The benefits of scaling up infrastructure investments are substantial, but so are the costs. The World Bank estimates that developing countries need to invest between $640 billion and $2.7 trillion per year through 2030 to achieve basic development goals. Some low-income countries would need to spend more than 15% of their annual gross domestic product on infrastructure, and that does not include the costs of investments in health and education. Infrastructure investments require large capital financing upfront, while repayments often take decades. Yet uncertainty – political, regulatory or economic – tends to be high in poorer countries, leading to the issue of who carries the risk when things go  wrong.

At the heart of most investment decisions – particularly in countries with low income levels and big investment needs – is the trade-off between asset quality and affordability.

What is often missing from this calculus, however, is the cost of investments that appear cheaper at the outset but are expensive to maintain and operate, that deteriorate rapidly or that are made in a context of opaque awards, under weak regulation and oversight. The ability of an investment to generate growth dividends depends as much on its performance over time as on its initial capital requirements. For this reason, contracts and relationships that embed investment with operations and maintenance – such as concessions and public-private partnerships – and a government’s capacity to oversee a transparent bidding process regulate the delivery of services and factor in environmental and social impact, are central to achieving real returns on investment.

In order to diversify forms of finance and to bring the long-term patient capital of institutional investors into infrastructure, the G20 and the multilateral community have set out to transform infrastructure into an asset class as a long-term goal. For asset managers, insurance companies and pension funds to place long-term savings against these assets, a concerted effort is underway by international organisations to produce the data, the pipelines of commercially viable projects, and the standard practices and documentation that will turn infrastructure into a recognised and more easily tradeable asset class.

Given how unique each transport, power, water and telecom investment is, the drive to standardise infrastructure will be a step-wise effort. Such standardisation incorporates greater standards and templates in contractual provisions – whether for unforeseeable circumstances or in termination clauses, as well as standards in the principle components of financial contracts, such as disclosure requirements.

Finally, scalability of investments under these principles will require a concerted effort from multilateral institutions, bilateral agencies, the investment community and governments bringing these projects to market. The World Bank Group has been successful in leading this process with the IFC-led financing package for the Benban Solar Park in Egypt. However, a best practice approach that is piloted in a few countries alone will not transform the way infrastructure is financed or delivered across emerging markets. Multilateral and bilateral institutions are used for financing infrastructure investments in almost half of all public-private emerging markets and developing economies.

Therefore, the opportunity for us to work across the financial system to bring comprehensive transparency, accountability and standardised documentation, and approaches to investment has never been greater. The alternative is greater debt, lower growth and less investment. The benefits, by contrast, of scalability will go directly to the consumers and producers in the world’s emerging markets and developing economies.