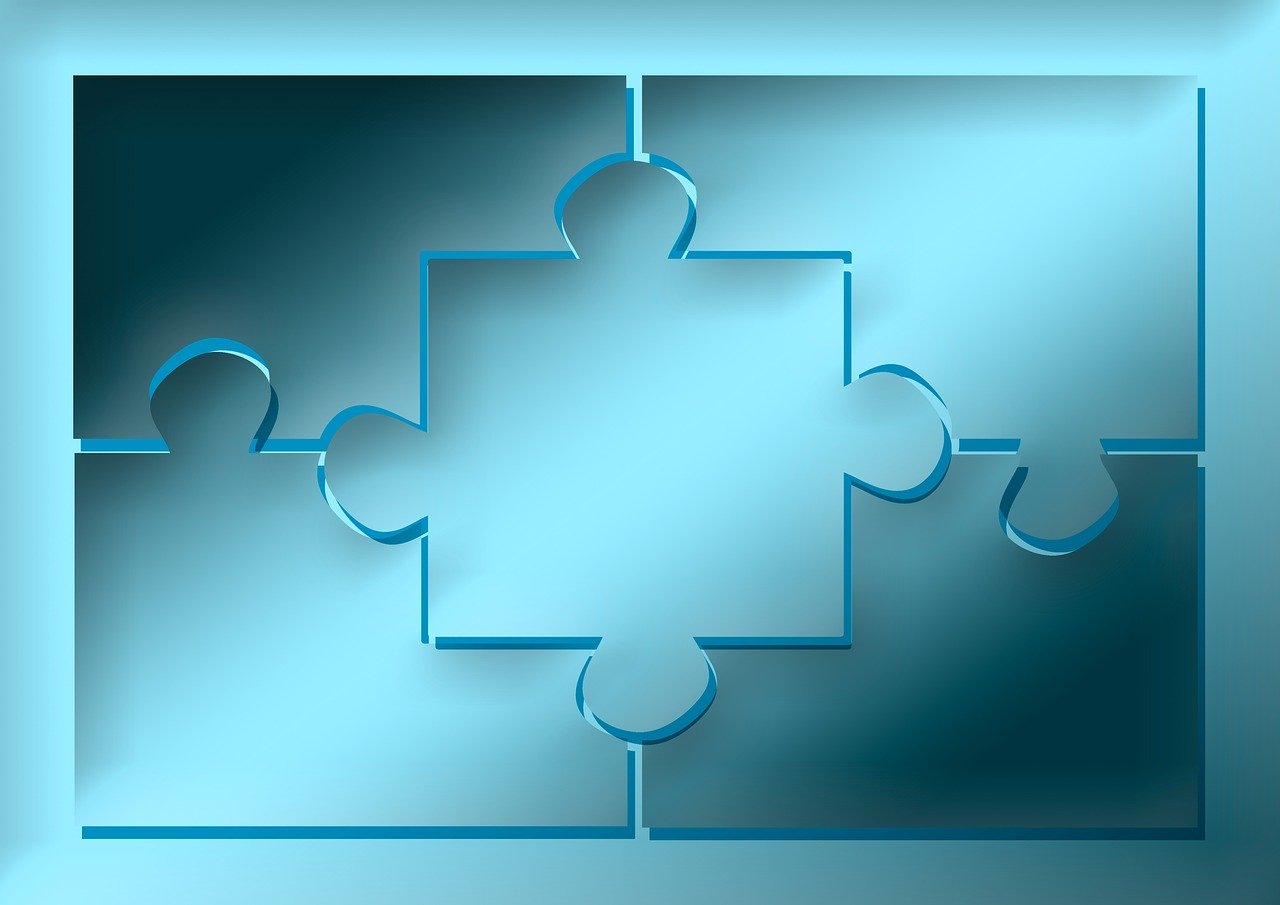 The G7 leaders will gather for their annual summit at a time of global crisis. The COVID-19 pandemic has prompted governments to undertake public health measures on a scale never before seen. The economic consequences of this response have roiled stock markets, dislocated global trade and set back growth. Rebounding from the pandemic will be a challenge for all the G7 members. If these leaders can work together, their odds of success will improve.

This will be US president Donald Trump’s fourth G7 summit, and, in the event that he is re-elected, it will still be the only one he will host. What does Donald Trump think about the G7?

From outside the circle of the US government it is impossible to be sure. But much of the media coverage of President Trump at past summits has asserted that he is hostile to multilateralism, an isolationist, someone who wishes to tear down the alliances and institutions that were established as a result of American leadership after the Second World War.

If that was true, why would he bother? In his speech at the 2017 General Assembly of the United Nations, Trump called on the organisation to address its organisational lethargy and corruption and live up the principles of its founding. Each fall, he has returned with a similar message.

At his first summit of the North Atlantic Treaty Organization in 2017, Trump called out the allies who underspent on defence in order to splash out on social programmes, confident that the United States would defend them. Message delivered. Why then did he return to deliver similar messages in 2018 and 2019?

The G7 and the G20 present a similar puzzle. Why would someone who wanted to end the old order persist in attending and each time call on these gatherings to live up to their principles? And why, when COVID-19 provides the perfect excuse to cancel a summit he wanted to hold at a Florida resort he owns and then agreed to host at the federal retreat at Camp David, continue with plans to host the 2020 G7 summit?

For peace and prosperity

Inside the Washington Beltway the argument is often made that Trump is a populist pandering to voters sceptical of internationalism, globalism and the “entangling alliances” that George Washington warned his young country about. This caricature of Trump voters is even more unfair than the cartoon image many have sketched for the president himself. It denigrates people who, time and again, have shown generosity and a willingness to sacrifice for peace and prosperity for strangers they will never meet, in lands they will never visit. This is the best of the American spirit that G7 leaders will find when they visit the United States.

In the US, 2020 is an election year, and G7 leaders will naturally seek to avoid interference in domestic affairs. The lack of a bipartisan consensus in the US on foreign policy (and domestic policies as well) makes it difficult for Shinzo Abe, Giuseppe Conte, Boris Johnson, Emmanuel Macron, Angela Merkel, Justin Trudeau, Ursula von der Leyen and Charles Michel to engage the US at this summit.

The Woodrow Wilson International Center for Scholars, thrice named the world’s top think tank for regional programmes by the University of Pennsylvania, nonetheless wrestled with the same problem as we were asked to host the Think 7, a gathering of think tank scholars from the G7 members to deliberate on the agenda set by the G7 host and offer constructive advice grounded in the best research on how to achieve progress on this agenda.

Like Trump, for us the COVID-19 pandemic gave us an easy excuse to disengage. Yet we persisted because we understood the stakes. Not just for the G7, but for the world.

Our contributions to this edition of the G7 summit publication are the result of that choice. You will see here many essays and contributions that call on the G7 to live up to its principles and do what it can as a gathering to coordinate the pandemic response and the economic recovery. The stakes are too high to do otherwise.