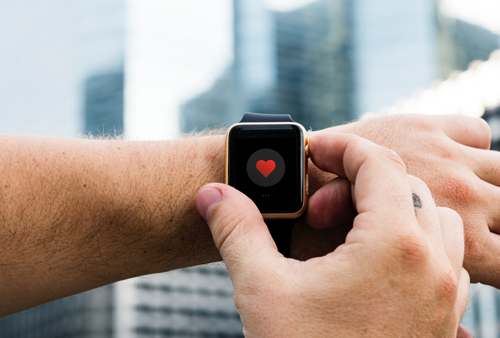 For its G7 2019 presidency, France has committed to strengthen primary health care and has set out three priorities here: combating unequal access to health care, getting all stakeholders to eliminate the three pandemics of AIDS, tuberculosis and malaria by 2030, and improving the effectiveness of health systems by sharing best practices.

Health became a major topic at G7 summits under French leadership in 1996 and American leadership in 1997. In 2002, the G8, now with Russia, began to prioritise health by including it in the chair’s summary. In 2006, the chair’s summary devoted a record of eight paragraphs to infectious disease. In reference to health, summit documents emphasised democratic principles and civil society participation.

In 2016, 164 paragraphs were devoted to health. That summit also produced a stand-alone document on health.

From 1975 to 2018, the G7 made 410 collective, future-oriented, politically binding commitments on health, as identified by the G7 Research Group. They covered eight major components: ageing, biotechnology, drugs and medicine, antimicrobial resistance, mental health, HIV/AIDS, polio and other infectious diseases, such as tuberculosis and malaria.

Health was also integrated into other G7 issues, including the environment, development and the Sustainable Development Goals, which includes universal health coverage.

The G7 made its first health commitment in 1979. Health-related topics were scarce until 1996, when the global HIV/AIDS pandemic led to the creation of UNAIDS. Since then, the G7 has paid increasing attention to health, spiking to 85 commitments in 2016 but declining sharply since then.

At the 2018 summit, the nine health commitments included support for strong health systems, women’s health, the International Health Regulations, and the successful replenishment of the Global Fund to Fight AIDS, Tuberculosis and Malaria in 2019. G7 leaders also reaffirmed their support for efforts to fight antimicrobial resistance, end tuberculosis and eradicate polio.

The G7 leaders can improve their performance on health by holding meetings of the health ministers before the summit, as occurred in 2006, 2015, 2016 and 2017. These years produced an above-average 53 health commitments, which had 76% compliance.

The high-complying years had the most commitments on health. The top 10 complying summits averaged 88% and made 242 commitments, compared to the bottom 10, which averaged 67% and 149 commitments.

Linking health to other subjects, such as climate change, could also help compliance.

At Biarritz, G7 leaders should thus make more health commitments and explicitly reaffirm their strong support for the United Nations and all relevant international organisations, above all the WHO. The attendance of G7 leaders at the UN’s High-Level Meeting on Universal Health Coverage in September 2019 is an opportunity to address urgent global health issues. Robust G7 support for universal health coverage, mobilising new financing to fight pandemics and producing national action plans to combat AMR could lead to significant advances in health, stability and socio-economic development.