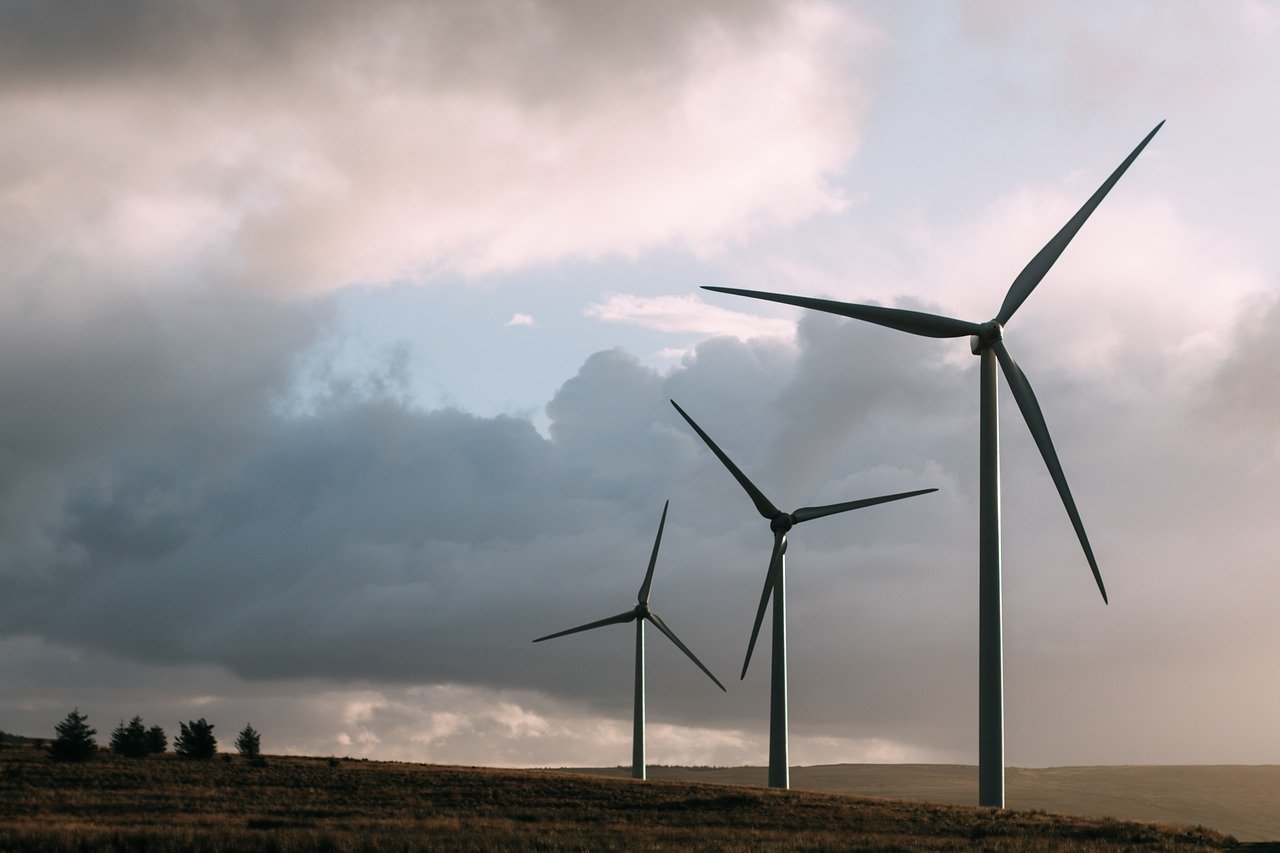 In times of crisis, energy security is critical. Ella Kokotsis, director of accountability, G7 Research Group, calls for concrete, actionable measures that ensure a reliable and sustainable energy supply in the face of the COVID-19 pandemic

As G7 leaders prepared to meet for their regular summit this year under the presidency of the United States, the unprecedented global emergency to deal with COVID-19 made energy security relevant to their agenda. The G7 needed to recognise that a continued, affordable and reliable energy supply is critical in mitigating the pandemic, as is a coordinated response to ensure that energy markets and systems become resilient and adaptive in responding to future emergencies. The G7 must deliver bold commitments that highlight the centrality of energy infrastructure in responding to the current crisis and provide assurance that clean energy technologies remain reliable as future energy systems are transformed. How has the G7 governed energy thus far?

Energy policy has been a cornerstone of the G7’s agenda since the leaders first gathered at Rambouillet in France in 1975. Noting their intent to “spare no effort in order to ensure more balanced conditions and a harmonious and steady development in the world energy market”, by 1979 the leaders recognised the energy-climate connection and called for alternative energy sources to reduce the pollution caused by the “increases of carbon dioxide and sulphur oxides in the atmosphere”.

Throughout the next decade, the G7 continued to recognise the need to halt atmospheric concentrations of carbon dioxide through conservation, energy efficiency and alternative supplies.

They continued to reinforce the direct links between economic growth, energy security, environmental protection and sustainable development throughout the 2000s. The G7 increasingly supported policies aimed at diversification and improved energy efficiency through renewables as ways to directly address reducing greenhouse gas emissions.

This trend was particularly evident after 2005. The G7 consistently pursued forward-reaching energy policies, including those aimed at diversifying the energy supply mix, placing limits on fossil fuel subsidies, supporting the expansion of renewable energy sources, contributing large-scale investments in the energy sector, and expanding research and development efforts in energy science and technology.

The G7 leaders made 458 energy commitments from 1975 to 2019. Of all the issue areas, only development issues received more commitments.

The three energy commitments made in 1975 escalated to 43 by the time of the second oil crisis in 1979. Over the following two decades, energy-related commitments at each summit ranged from zero to 23, then spiked to 57 at the 2005 Gleneagles Summit. The following year, with the Russians hosting their first and only G8 summit at St Petersburg, energy security was the signature theme, with a record of 78 energy commitments. After 2006, the number fluctuated, with 41 generated in 2007, and none at either Lough Erne in 2013 or Biarritz in 2019.

The G7 Research Group has assessed 22 core and related energy commitments for compliance since 2001. It finds average compliance of 81%, higher than the 76% average across all subjects assessed. The European Union, United States and United Kingdom rank as the top three compliers, followed in turn by Germany, Canada, France, Japan, Italy and Russia. Compliance varies over time, with the highest compliance following the 2001, 2006 and 2018 summits.

The energy commitments with the highest compliance scores focused on ensuring that the G7’s energy systems continued to drive sustainable economic growth. Lower scores arose on commitments related to the pursuit of universal access to cleaner, safer and more affordable energy supplies.

Compliance with the G7’s energy commitments can be improved by employing two key accountability measures. The first is convening a meeting of energy ministers before the summit. Compliance is higher with issues preceded by a supportive energy ministerial meeting.

As the COVID-19 crisis deepens in both its breadth and depth, the G7 needs to deliver a concrete set of actionable measures that ensure both a reliable and sustainable energy supply, and also form part of a much-needed post-pandemic economic recovery plan. Such actions should focus on energy diversification, advances in renewable technologies, investments in resilient energy systems and better sustainable extraction.