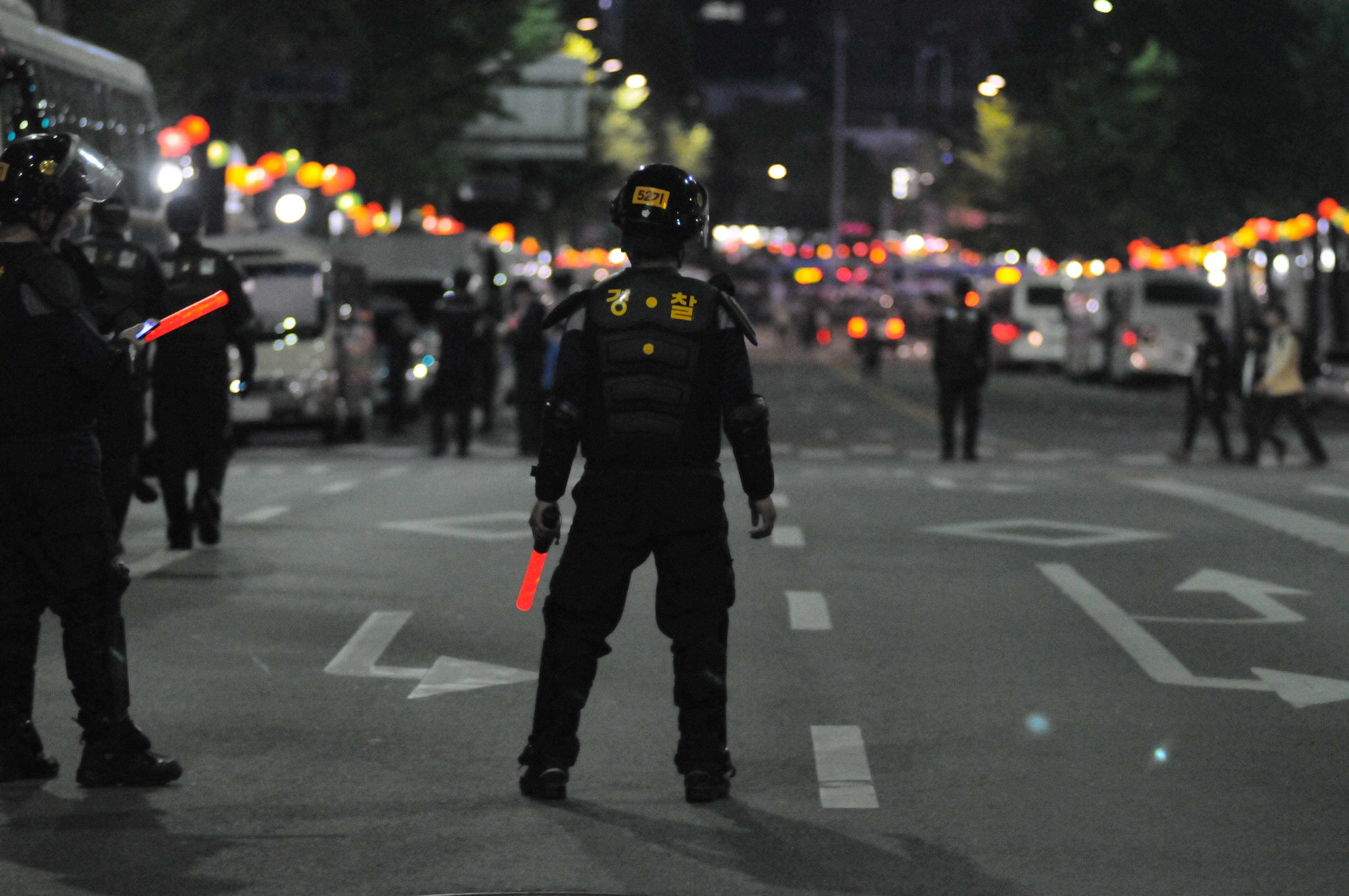 The G7 summit presents an opportune moment to address the crime and corruption associated with the pandemic, from misused state aid to conflicts of interest

The United Kingdom, which has frequently prioritised illicit finance and corruption at G7 summits, has tasked the G7 interior ministers to address corruption when they meet after the Cornwall Summit on 11–13 June. Illicit finance and environmental crime will also likely be addressed by the finance ministers, who will meet in May. These issues will also be addressed as part of the open societies agenda, referring to the UK’s vision of a Global Britain navigating a just and fair world built on the principles of transparency and linked to democratic values, which are threatened by crime and corruption.

Commitments that produce higher than 75% compliance tend to reference the major international organisations, such as the United Nations, the World Bank, the Organisation for Economic Co-operation and Development and the FATF, or a process calling for international cooperation.

More broadly, the G7 should address conflicts of interests and misappropriation of state funds and aid, rampant during the COVID-19 pandemic. It should commit to transparency in beneficial ownership in state-owned enterprises; define corruption and recognise it as a threat to democracy, peace and stability; commit to due diligence on human rights; and explore the links between corruption, sustainability and money laundering/illicit financial flows to develop a multi-faceted, intelligence-led, systems-wide approach that includes community engagement.

The G7 should also commit to supporting source countries of corruption-related money laundering and revive the G7 Africa Public-Private Sector Dialogue on Anti-Money Laundering and Counter Terrorist Financing.
It should task the FATF with exploring the use of unconventional data points available to the unbanked and secure methods for verifying identity, including the use of blockchain.

On environmental crime, the G7 should explore the misuse of green bonds, green washing and fraudulent misreporting of sustainability measures.