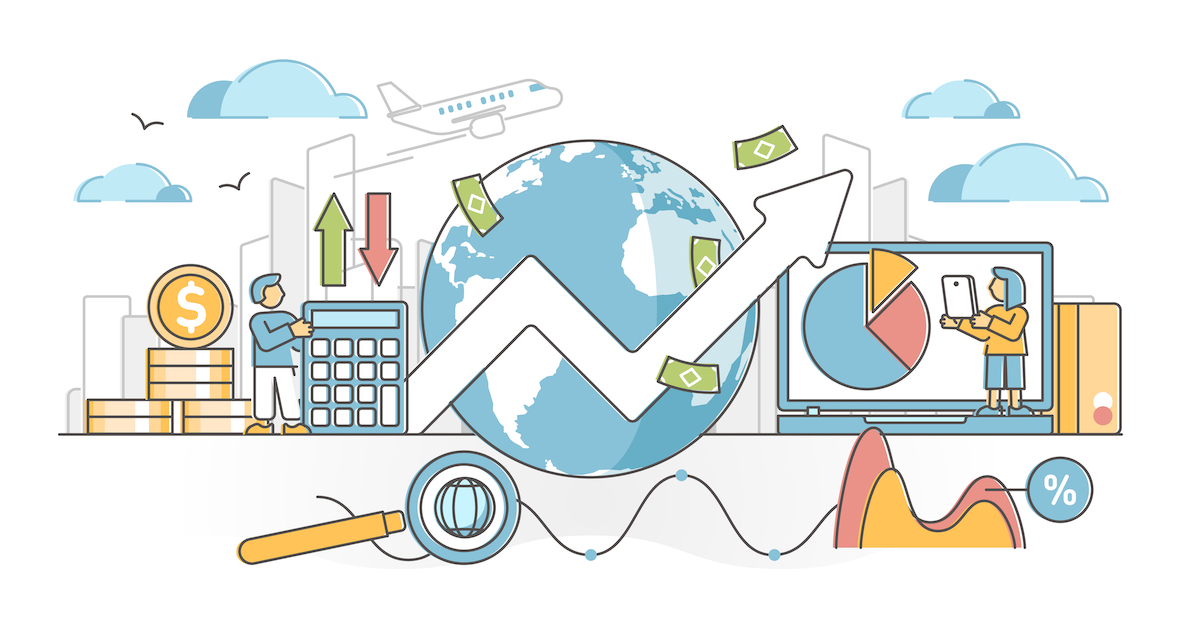 Embedding particular catalysts can boost G20 compliance on macroeconomic commitments, which can help play a vital role at this time of crisis

G20 decision-making has been strong but has recently declined. Since 2008, the G20 has made 484 macroeconomic policy commitments, for 17% of the total, putting this subject first.

The second phase of decreasing decision-making started in 2012 and reached nine commitments at both Osaka 2019 and Riyadh 2020, for 6% and 8%, respectively.

On the 30 macroeconomic policy commitments assessed by the G20 Research Group, members’ compliance averaged 82%, well above the G20’s all-subject average of 71%.

The top compliers were Canada with 97%, Germany with 94% and the European Union with 92%.

At the Rome Summit, G20 leaders can raise their deliberation and decision-making on macroeconomic policy, including by building on the momentum of the Riyadh Summit. They should embed a multi-year or one-year timetable in their commitments and refer to a past summit to help maintain their high compliance levels. This matters, because countering the ongoing COVID-19 pandemic calls for strong leadership from the G20.