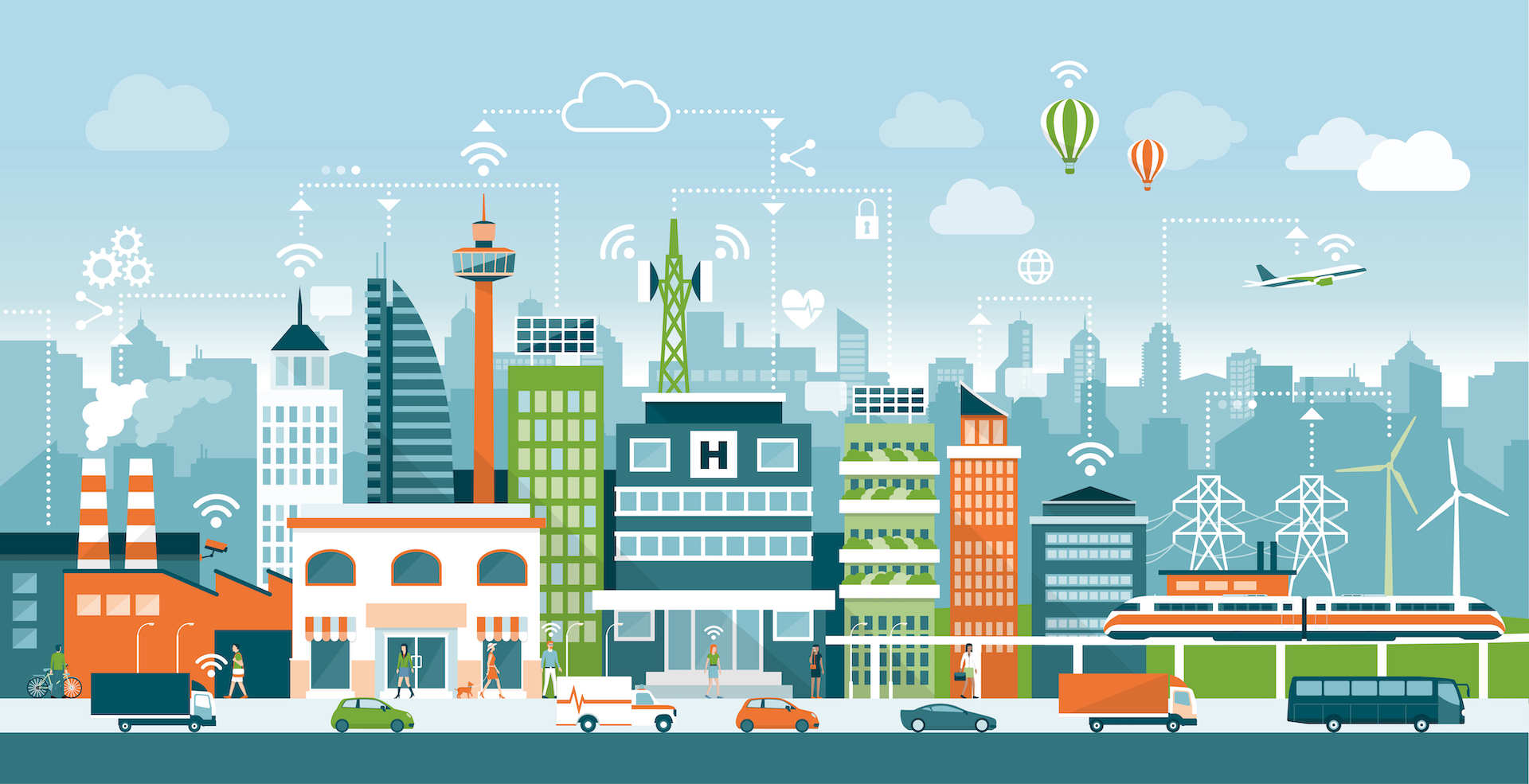 To improve its performance on infrastructure development, G20 leaders at their summit in Bali can make use of several measures, including producing a stand-alone document and making more references to the private sector

G20 leaders first addressed the issue of infrastructure development at their first summit in Washington in 2008, with 30 words for 1% of the communiqué. At the 2009 London Summit, leaders produced 113 words (2%). G20 leaders did not devote significant attention to infrastructure at the following two summits, with 20 words (0.2%) at the 2009 Pittsburgh Summit and 56 words (1%) at Toronto in 2010. There was a surge at the 2010 Seoul Summit with 919 words (6%). Subsequently, infrastructure consistently took up approximately 3–4% of the communique’s words through to 2013.

How can the G20 improve this compliance?

For success at Bali, G20 leaders should therefore give much more attention to infrastructure, including producing a stand-alone infrastructure document. They should make more infrastructure commitments that refer to the private sector and quality infrastructure to implement the G20 Principles for Quality Infrastructure Investment. They could further improve performance by including infrastructure in the preamble of their communiqué, including quantitative or chronological targets on resource mobilisation and collaborating with multilateral organisations.

The 2021 Rome Summit produced the second highest levels of G20 conclusions on infrastructure. The Indonesian presidency has hosted several Infrastructure Working Group meetings with an emphasis on post–Covid-19 development. Looking ahead to India’s 2023 presidency, the G20 should elevate these working groups to the ministerial level – an unprecedented gathering in the G20’s history.

In all, an optimistic forecast is warranted for the 2022 G20 Bali summit’s infrastructure performance.