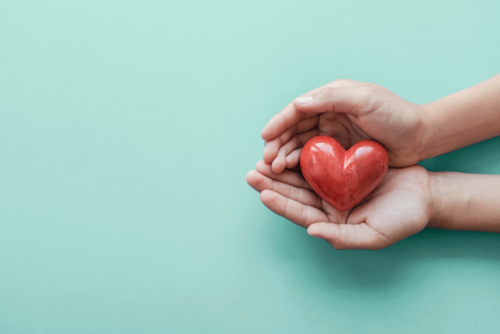 At a time when COVID-19 is still persisting across the world, the G20 can take data-backed action on bolstering its compliance to health-related commitments

The COVID-19 pandemic put health at the top of the G20’s agenda. Health was last in such a prominent place at the 2014 Brisbane Summit in response to the Ebola crisis. Yet in 2014 Ebola took only 8% of the leaders’ communiqués compared with 68% on the COVID-19 crisis at the 2020 Riyadh Summit. Both these summits also made the highest number of health commitments in the G20’s history of global health governance and had the highest compliance thus far – 72% with the commitments made at Brisbane and 82% halfway between the 2020 Riyadh and 2021 Rome summits. As the COVID-19 crisis calms, it will be important for the G20 leaders at Rome to continue strengthening health systems and preparedness and to maintain high compliance with their commitments.

Since the G20’s first summit in 2008 at Washington, health has been addressed at every summit, for a total of 10,606 words, including the Riyadh Summit. On average, health receives 707 words (8%) at each summit. The COVID-19 crisis spurred the greatest attention to health ever. At Riyadh, G20 leaders dedicated well over half – 68% – of their communiqué to health. The Osaka Summit the year before dedicated 14% of its documents to health, which was the second highest. Coming third was the 2014 Brisbane Summit, spurred by the Ebola crisis. All other summits only gave between 1% and 5% of their communiqués to health.

The G20 has made 89 core health commitments at its summits (and many others related to health) plus another 20 at its extraordinary virtual summit on 26 March 2020 to respond to the COVID-19 crisis, for a total of 109.

The first core ones were on Ebola, made at the 2014 Brisbane Summit, with a peak of 33.

The second highest came from the March COVID-19 summit with 20. Combined with the 14 made at the Riyadh Summit in November, the total number of health commitments made in 2020 was 34, slightly more than the 2014 peak.

These limited compliance data suggest that there are some things G20 leaders can easily do to increase compliance with their health commitments. First, the more health commitments they make at a summit, the higher the compliance. Second, those commitments with the highest compliance address the underlying structural determinants of health, notably health systems strengthening, universal health coverage and pandemic preparedness.

However, by far the greatest cause of compliance appears to be well beyond the G20 leaders’ control. It is the shock-activated vulnerability of an acute outbreak event, notably Ebola in 2014 and COVID-19 in 2020.