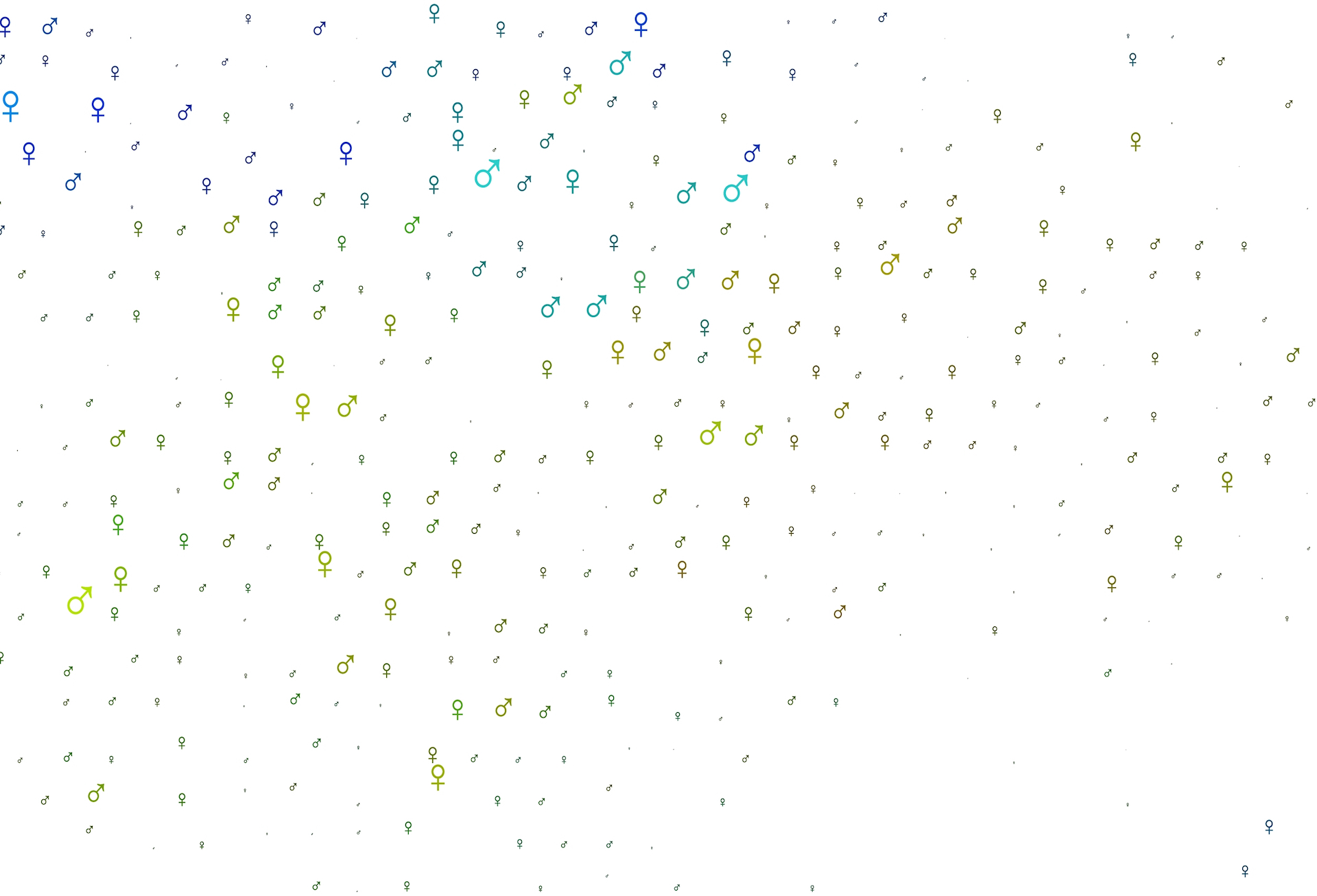 With compliance on gender equality commitments well below the average across all commitment areas, the G20 leaders at Bali should make more gender conclusions and monitor the implementation of commitments

Indonesia’s 2022 G20 presidency has set ‘Recover together, recover stronger’ as its central theme for the Bali Summit. Despite several interconnected current crises, including many that disproportionately affect women and girls, Indonesia has yet to signal that gender equality will be prioritised.

At the start, gender commitments focused on increasing the labour force participation of women and improving workplace conditions for them. This continued until 2015, with a slight expansion to women entrepreneurs and farmers and later to digital skills development and education in science, technology, engineering and mathematics, to increase female participation in those sectors. In 2017 and 2018, the G20 committed to ending gender-based violence. In 2020 and 2021, the G20 recognised the disproportionate impact of the Covid-19 pandemic on women and committed to ensuring that it would not widen existing inequalities and undermine the progress of recent decades.

The highest complier was Canada at 88%, followed by the European Union at 85% and Australia at 80%. The lowest compliers were Indonesia, Mexico and Turkey, all at 40%.

Between 2009 and 2019, several potential causes of compliance stood out. Higher G20 compliance of about 15% came for summits with a higher percentage of the communiqué words and commitments dedicated to gender and gender-related issues.