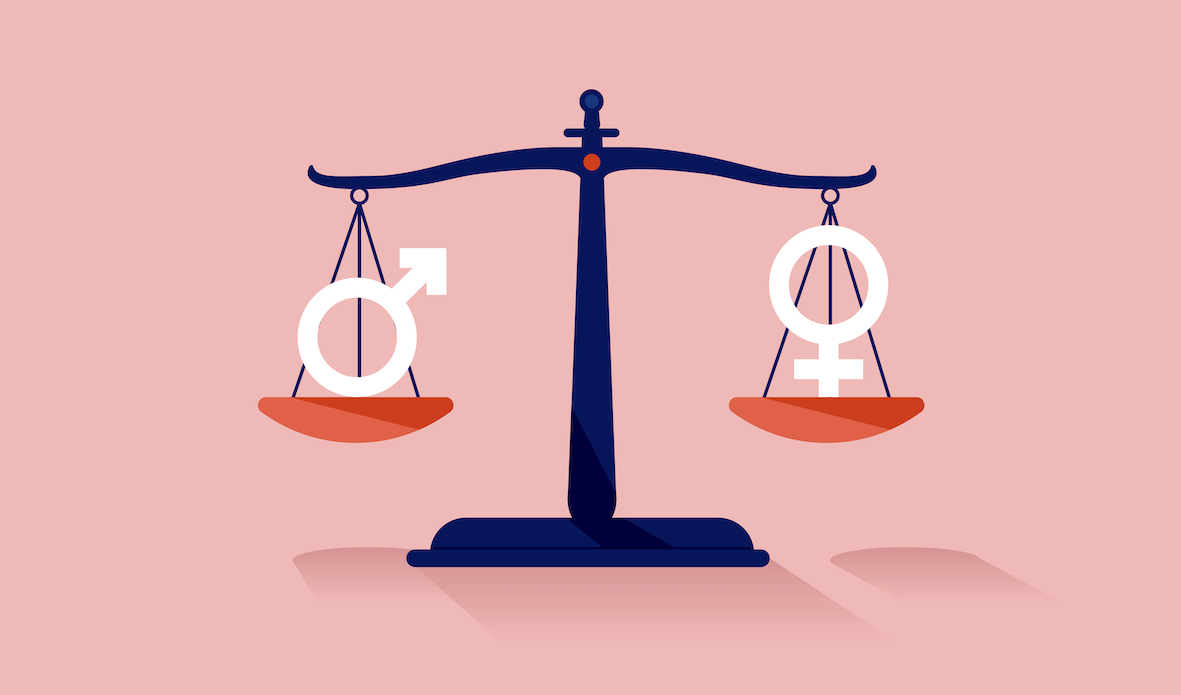 Gender inequality has worsened during the pandemic, making it even more imperative for the G20 to emphasise related commitments and safeguard women’s rights

Italy’s 2021 G20 presidency has identified ‘People, Planet and Prosperity’ as the three priority themes for its Rome Summit. The first pillar will include a focus on women’s empowerment as one way to reduce inequalities. As G20 leaders meet in October, COVID-19 and terrorism continue to increase gender inequalities both at home and abroad.

At the start, gender commitments focused on increasing female labour-force participation and improving workplace conditions. This focus continued through to 2015, with a slight expansion to women entrepreneurs and farmers and later to digital skills development and education in science, technology, engineering and mathematics, to increase female participation in those sectors. In 2017 and 2018, the G20 committed to end gender-based violence. In 2020, the G20 recognised the disproportionate impact of the COVID-19 crisis on women and committed to ensuring that it would not widen existing inequalities and undermine the progress made in
recent decades.

The highest complier with commitments made between 2009 and 2019 on gender was Canada at 87%, followed by the European Union at 84% and Australia at 79%. The lowest compliers were Mexico and Indonesia at 35%, followed by Russia at 46%.

Several potential causes of compliance stand out. Higher G20 compliance of about 8% came on summits with a lower percentage of the communiqué and its commitments dedicated to gender and gender-related issues.

Commitments with a highly binding verb and thus a high degree of obligation averaged 69%, while those with a lower degree averaged only 51%.

G20 leaders at Rome should thus make fewer conclusions and commitments on gender, emphasise core gender commitments on economics and finance, use highly binding verbs, and include the private sector and self-monitoring of implementation as commitment catalysts.