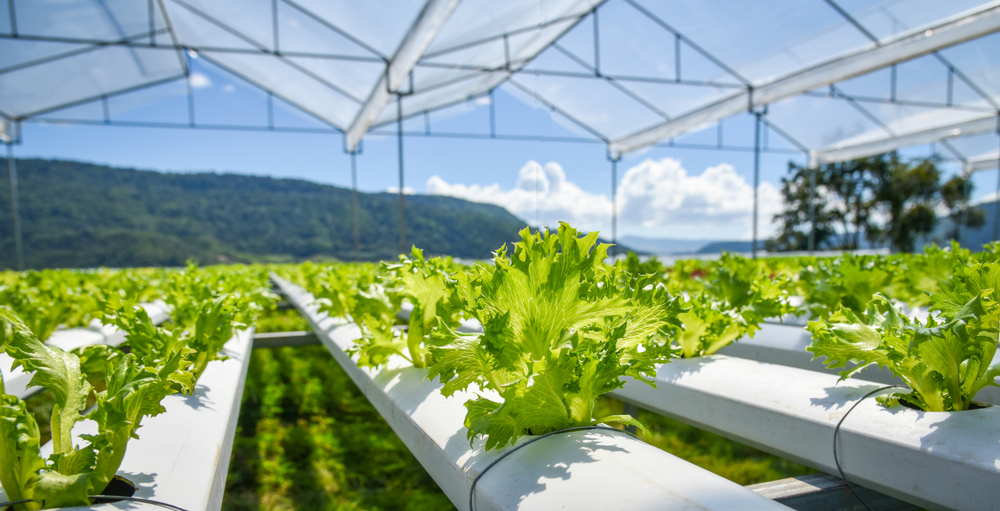 The world is facing an unprecedented food crisis. The Covid-19 pandemic, the climate crisis and ongoing conflicts, including the war in Ukraine, are affecting food systems in multiple ways. Additionally, rising food prices are threatening to drive millions more people into extreme hunger and poverty. Indonesia has thus committed to tackle the food crisis during its G20 presidency by working with partners to find concrete solutions to ensure the supply and affordability of food and fertiliser commodities in global supply chains.

Food and agriculture became a major topic at G20 summits under Turkish leadership in 2015, German leadership in 2017 and Italian leadership in 2021. The 2015 Antalya Summit produced a stand-alone document on food and agriculture, emphasising the need to improve food security, nutrition and the sustainability of food systems. At Hamburg in 2017, G20 leaders focused on food security and water sustainability. At the 2021 Rome Summit, the G20 endorsed their ministers’ Matera Declaration, which called on members to increase investments for food security, nutrition and sustainable food systems.

By member, compliance was led by Canada at 87%, Argentina at 83%, and France and the European Union at 79%. They were followed by Italy, the United Kingdom and Australia at 75%. Brazil, Germany, India and the United States averaged 71%. Below the 69% average came Russia, Indonesia, Japan and Korea at 58%, China at 54%, Saudi Arabia and Turkey at 50%, and South Africa at 46%.

One assessed commitment referred to the core international organisation of the World Food Programme and averaged almost perfect 98% compliance. The four that referred to a G20 partnership, action plan or framework averaged 85%.