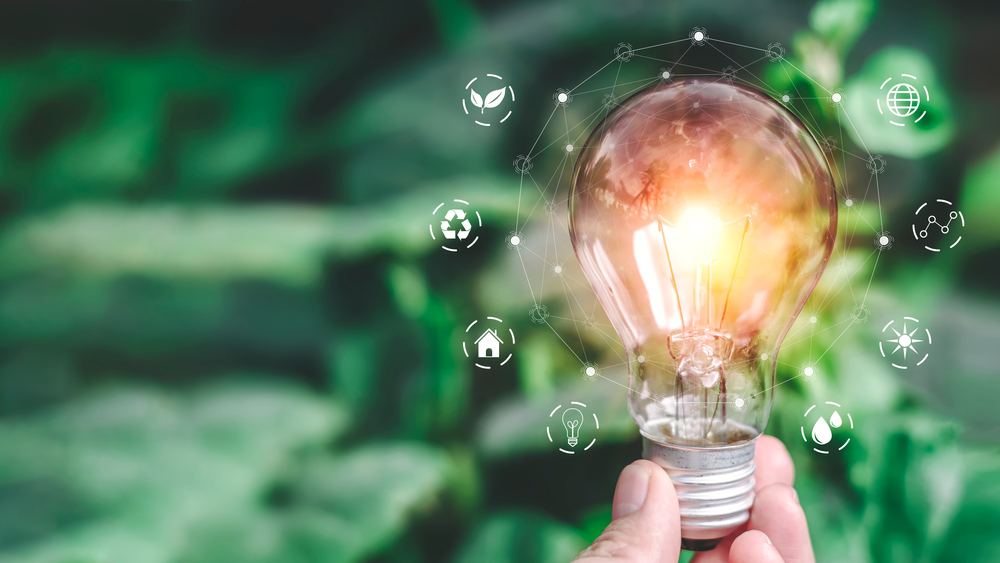 The first G20 summit hosted by Indonesia is highly significant, as the G20 grapples with a confluence of unprecedented crises, led by Russia’s unprovoked invasion of Ukraine, the ongoing Covid-19 pandemic and the existential threat of climate change. Indonesia’s theme of ‘Recover Together, Recover Stronger’ embodies three critical priorities of global health, digitalisation and the sustainable energy transition, all key in delivering a stronger and more sustainable economic recovery.

Accounting for over 80% of global energy consumption and 82% of global carbon emissions, the G20 wields significant weight in international energy governance. It plays a strategic role in driving a cleaner energy future. But can Indonesia facilitate an effective dialogue with its G20 partners on collectively propelling the energy transition, given the current, complex, compounding energy shocks caused by the war in Ukraine and exacerbated by supply chain issues and Russia’s tightening grip on oil and gas supplies?

Convening in March 2020 for the first time, the G20 Energy Sustainability Working Group met virtually under Saudi Arabia’s presidency. In offering support for the transition to lower emission energy systems, universal energy access and energy efficiency, it also acknowledged the framework for the circular carbon economy as a “primary initiative on reducing, reusing and removing greenhouse gases”.

The G20 Research Group has assessed compliance with 23 energy commitments since 2009, with a 70% average – consistent with the overall all-time, all-subject G20 average of 71%. Energy compliance ranks higher than that for gender, climate change, trade and development, but lower than that for macroeconomic policy, health, food and agriculture, financial regulation, and international financial institutional reform.

These data suggest that the G20 should generate fewer commitments with stronger politically binding words to improve overall energy performance.

Indonesia is well poised to propel significant progress on global energy governance and compliance, given its pre-summit ministerial meeting on energy transitions as well as several joint meetings, which synergistically combine the environment and climate change, along with trade, investment, energy and health. The severe global shocks brought by the war in Ukraine and Covid-19 will foster consensus on the global response to the current energy crisis, despite constraints and deep divisions among G20 members.