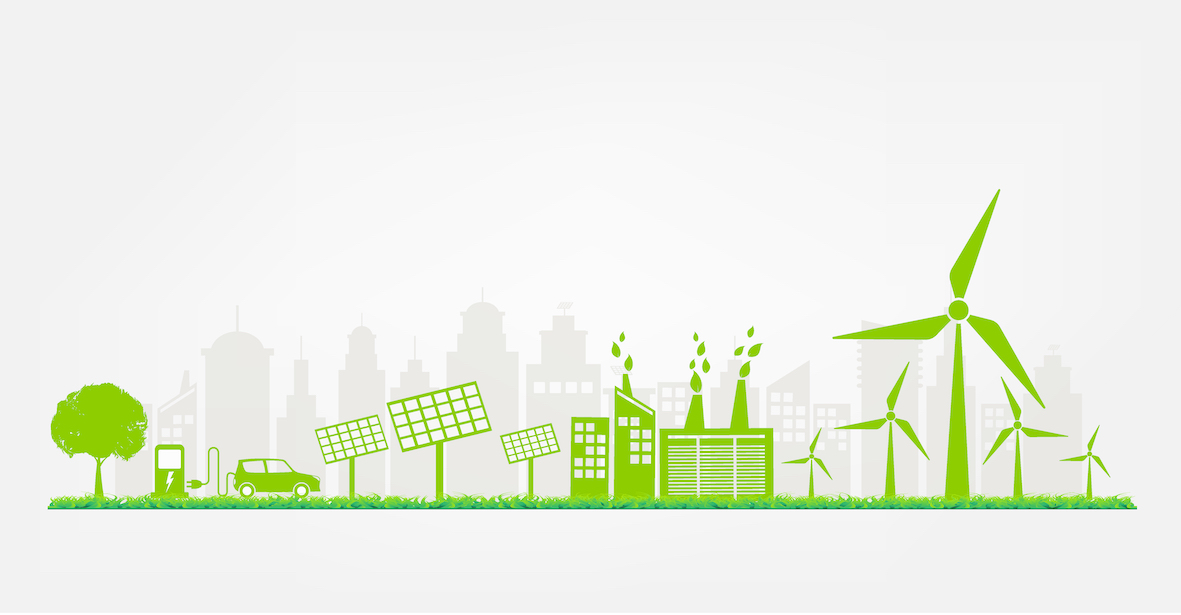 To drive higher compliance with development commitments, leaders should create synergies with other key areas, such as tax, infrastructure and trade

The 2021 Rome Summit comes at a critical juncture for sustainable development, amid the escalating harms from COVID-19, felt more acutely in the Global South. The Rome Summit must address these harms. With its summit priorities of ‘people, planet and prosperity’, and the significant performance of its first meeting of G20 foreign affairs and development ministers in June, the Italian presidency is well positioned to do so. G20 leaders can make their development commitments in ways that lead to higher compliance and beneficial impact.

Members’ compliance with the 53 development commitments assessed by the G20 Research Group averaged 67%, a little below the overall average of 71%.

Synergies slightly support compliance. When developments linked specifically to other subjects, their compliance averaged 68%, compared to 65% for the siloed development-only ones.

At Rome, G20 leaders should thus make fewer development conclusions and commitments, refer to the SDGs in them, and synergistically link them to tax, infrastructure or trade. Although commitments with targets, timetables and references to Africa have coincided with low levels of compliance, the SDGs inevitably include all three of those factors. Therefore, other causes, such as synergies, should be taken into consideration when making development commitments.