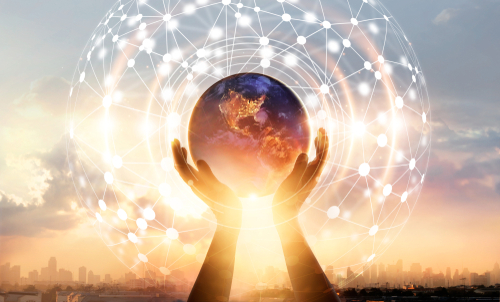 When it comes to development, fewer conclusions and commitments mean higher compliance – and linking development to the subjects at the core of G20 governance leads to better outcomes

Saudi Arabia as host of the 2020 Riyadh Summit has set three objectives: empowering people, safeguarding the planet and shaping new frontiers. All are based on sustainable development, including fast-tracking the 2030 Agenda for Sustainable Development. They build on a core subject of G20 summitry since its start, on which its performance has generally grown.

According to assessments of 52 development commitments by the G20 Research Group, compliance averaged 67%, or 4% below the all-subject average of 71%.

Overall, compliance on development was led by the United Kingdom at 88%. Argentina came last at 45%.

In particular, the three assessed commitments that specified the SDGs averaged 77%, compared to the 67% for the other 49. The one commitment that referenced digitalisation averaged 88% and the 51 without averaged 67%.

The catalysts that correlate with lower compliance include a reference to the core or other international organisation, a multi-year or one-year timetable, a specific target level, money mobilised and the Millennium Development Goals.

To increase compliance with their development commitments, Riyadh’s G20 leaders can thus use highly binding verbs that signal their collective political will, link development to the subjects at the classic and evolving core of G20 governance, and refer to their past summits, because progress in development benefits from dedicated repetition. Leaders can specifically invoke the 2030 Agenda and its SDGs. The number of development commitments should take up a small portion of the total they make. The leaders should make fewer commitments on development and more that reference financial regulation, macroeconomics, trade and climate change. They can avoid referring to the World Bank or other international organisations, timetables, targets or money mobilised.