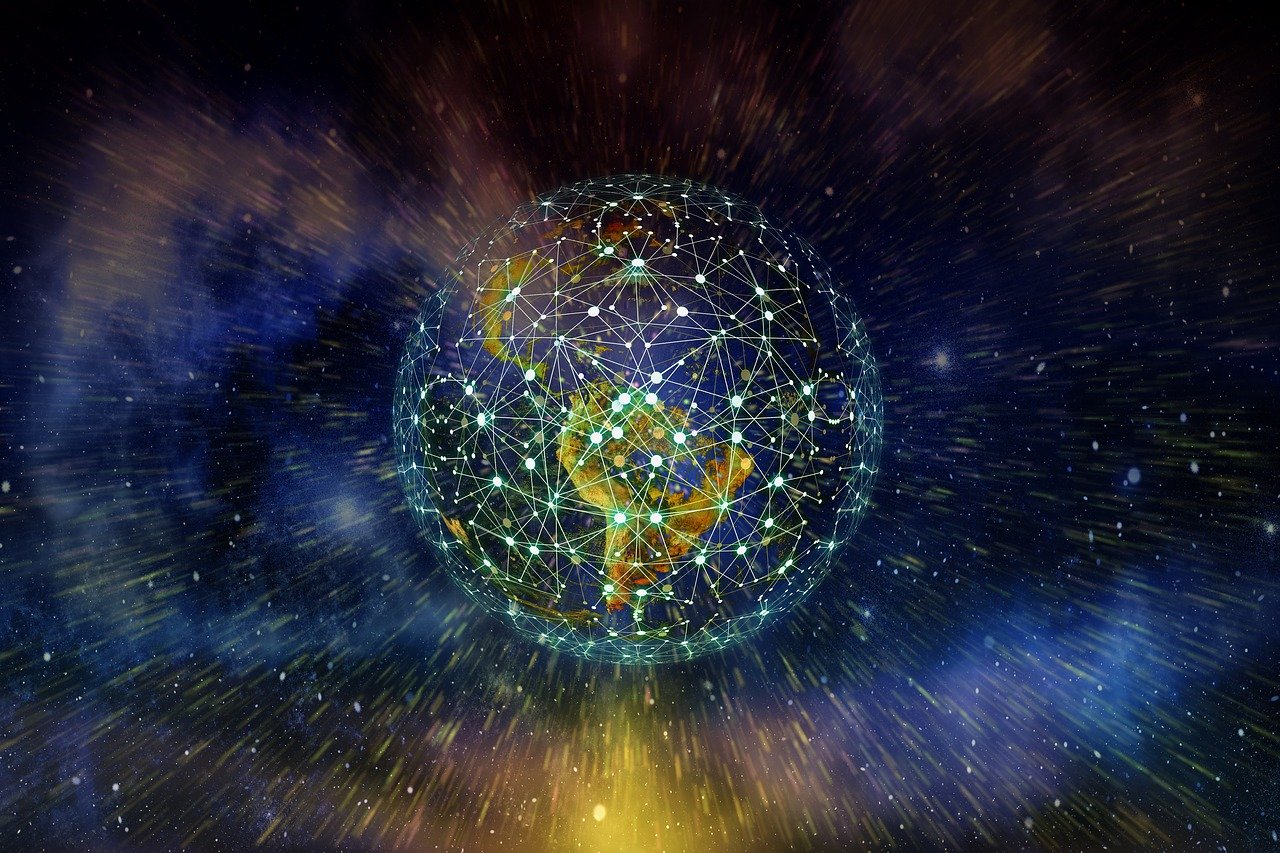 The 46th annual Group of Seven summit, to be hosted by US president Donald Trump in 2020, is exceptionally important. It comes amid the unprecedented, escalating, deadly COVID-19 pandemic, and the ensuing health, economic, financial, employment, social, ecological and security crises it has brought to all. They arrived as growing populism, protectionism, provincialism and challenges to democracy were assaulting the established multilateral liberal order and the globalisation that had brought connectivity, cooperation and prosperity to many. The G7 summit also comes in a year when Donald Trump is seeking a second term as US president on 3 November.

Before the COVID-19 pandemic struck, G7 leaders were due to focus at their summit on the four US priorities announced in October 2019: strengthening growth and prosperity, reducing regulations, eliminating trade barriers and opening energy markets. The United States sought to encourage its G7 partners to adopt its own domestic economic policy successes.

Global shocks and vulnerabilities and President Trump’s electoral priorities  now add to the agenda the COVID-19 epidemic, China, and security against Iran, North Korea, and Venezuela and a Russia that President Trump wants to re-engage with the G7. The inherited G7 agenda could well also bring digitalisation and digital taxation, employment and, perhaps, gender equality, education, and clean air and water.

President Trump, at his fourth annual G7 summit, will join Germany’s Chancellor Angela Merkel at her 15th, Japan’s Prime Minister Shinzo Abe at his ninth, Canada’s Prime Minister Justin Trudeau at his fourth, France’s President Emmanuel Macron at his fourth, Italy’s Prime Minister Giuseppe Conte at his third, and the United Kingdom’s Prime Minister Boris Johnson at his second. The newcomers are Ursula von der Leyen, president of the European Commission, and Charles Michel, president of the European Council. In late May President Trump, using his prerogative as G7 host, invited as guests the leaders of India, Australia and South Africa and said he wanted to invite Russia’s President Vladimir Putin too. He also delayed the summit from its initially scheduled date of 10–12 June to the autumn, so it could take place in the traditional face-to-face format, rather than in virtual form.

Momentum for the summit comes from the strong compliance of G7 members with their priority commitments from their August 2019 summit in Biarritz, which reached the unusually high level of 83% in the most recent assessment of the G7 Research Group. Also promising is the unprecedentedly intense meetings of G7 ministers for health on 3 February and weekly since mid March, for finance and central bank governors on 3 March and weekly since then, and for foreign policy on 25 March. G7 leaders themselves met virtually on 16 March and made many commitments. They met again in April to continue to coordinate their responses to the COVID-19 crisis and its devastating economic effects.

G7 leaders are thus on track to produce a summit of significant success. In response to the strong, swift, synchronous and synergistic health, economic, social and political-security shocks, only the G7 allows the authority, speed and innovative, comprehensive flexibility to control members’ common vulnerability to a crisis killing their citizens and devastating their economies so much.

On health, G7 leaders will act directly against the COVID-19 pandemic by promising to coordinate data, jointly develop vaccines, share medical supplies, provide more financial support, reform global health governance and build stronger healthcare systems to prevent future global epidemics and control chronic diseases such as opioid abuse. They will also back the visionary goal of both President Trump and the United Nations Sustainable Development Goals to end HIV/AIDS in the United States and the world by 2030.

On the economy, they will offer more macroeconomic stimulus. Aware that they will soon need to service their massive new fiscal deficits, they will advance the work of the Organisation for Economic Co-operation and Development and their own efforts to produce – by the  end of 2020 – the blueprint for a fairer international tax system based on where products and services are produced and consumed. On trade, they will welcome the newly completed, progressive United States–Mexico–Canada Agreement and the other bilateral agreements the United States and its G7 partners have recently produced, as well as the opening of negotiations for a US–UK post-Brexit trade deal.

On energy and the environment, they will endorse the oil price stabilisation agreement fostered by the supply cutbacks recently brokered by President Trump with the Organization of Petroleum Exporting Countries and Russia. They will highlight technical innovations, such as the US fracking revolution and the systems for hydrogen and carbon capture, sequestration and use that could help combat the climate crisis now visible to most. They will also build on President Trump’s bold, popular promise to help plant one trillion trees.

On security, leaders will support the progress made by the United States and its allies in the North Atlantic Treaty Organization in securing a diplomatic  end to their longest war, in Afghanistan. They will celebrate their success against mega-terrorism and the US killing of the leader of the so-called Islamic State in Iraq and Syria and France’s killing of its African affiliate’s head.. They will not their ongoing struggles against its offshoots in Africa and elsewhere. They will support a Middle East peace process that all parties will accept and thus endure. Their tone will be harsher, however, when they take up the key security threats posed by China above all, with reference to its behaviour in Hong Kong and the South China Sea, unfair trade practices, and cybersecurity threats. It will also be harsh in regard to Iran, North Korea and some behaviour by Russia, backed by the G7 leaders’ affirmation of their unifying, distinctive foundational G7 mission of promoting open democracy and human rights around the world.