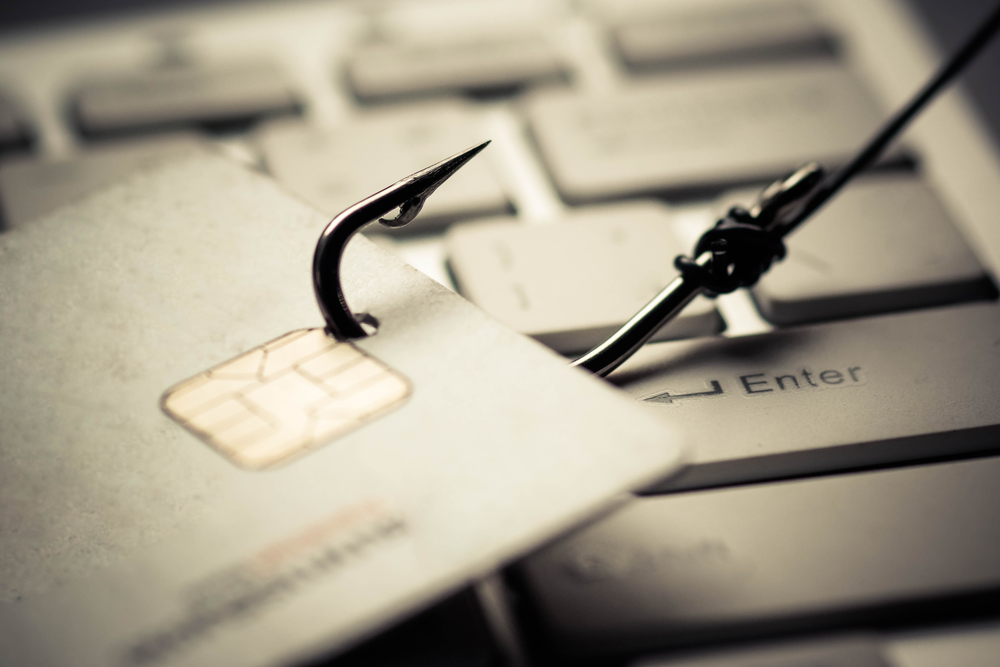 The confluence of pandemic recovery and geopolitical unrest is creating a breeding ground for criminality and corruption, and the G20 must act swiftly and decisively lest it threaten our foundations – upon which we seek to build sustainable growth, prosperity and peace for all

As the world faces one of the most turbulent times in recent history, the G20 must continue to find common ground to fight financial crime. This year has seen the world grappling with the Covid-19 pandemic, geopolitical unrest and the horrors of war, a fast drive to digitalisation and the ongoing threat of climate change. The impacts are great: resource shortages, rising inflation, data flowing unrestrained, mass displacement of persons and a changing ecosystem. It is the perfect environment for criminality and corruption to thrive, providing both incentives and opportunities for bad actors to prosper.

G20 leaders meeting in Bali will call for collective action to build strong foundations for sustainable growth and prosperity. Unhindered financial crime poses a massive threat to these foundations. Financial crime costs over $1.5 trillion or 5% of global gross domestic product – a conservative estimate as corruption is around $3.6 trillion in stolen funds and bribes, with emerging markets and infrastructure financing particularly vulnerable. Fraud has increased exponentially, with global losses in 2021 accounting for 6.4% of GDP. Cyber criminals are developing new methods, exploiting vulnerabilities in smart devices, growing at scale and, at times, backed by hostile states. Environmental crimes, including deforestation, illegal wildlife trafficking, illegal mining, and illegal, unreported and unregulated fishing cost between $110 billion and $281 billion annually. With mass displacement, human trafficking and gender-based violence remain massive profit-generating enterprises for organised criminal networks. The United Nations describes it as a human trafficking crisis fuelled by conflict.

The G20 system confronts these challenges by setting the global agenda and working with key partners such as the Financial Action Task Force, UN, International Monetary Fund, World Bank and regional organisations. At their Rome Summit in October 2021, G20 leaders made 23 commitments on crime and corruption, but by June 2022 had complied with the priority one at only 33%. At Bali, more needs to be done.

On corruption, G20 leaders should work to meet the terms of the 2022–2024 Anti-Corruption Action Plan. They should emphasise using technology to promote transparency and accountability mechanisms in sectors and industries highly susceptible to corruption, such as infrastructure financing. Countries should come together to create asset seizure and repatriation avenues when identifying assets linked to corruption. They could explore using civil forfeiture measures to make it easier to seize corruption-related proceeds.

G20 members should also adapt their anti-money laundering measures to include fraud and cyber crimes. They should endorse the FATF’s work on this matter and encourage greater collaboration with big tech and data companies to facilitate tackling online fraud and protecting consumers, particularly in sectors open to online theft, ransomware and hacks, including the crypto industry. All G20 members should commit to better international cooperation and to sharing knowledge, typologies and best practices, and set fighting fraud and cybercrime as a national security priority for law enforcement agencies.

On environmental crime, the G20 should identify synergies between financial crime and the financial flows for climate, biodiversity and ecosystems, expanding on their commitment made at Rome. This could include creating a task force modelled on United for Wildlife to promote public-private collaboration and develop an environmental crime action plan that would include corruption as a driver of environmental crime. As the world transitions to greener, more sustainable energy, the G20 should focus on the illegal mining of critical minerals and also identify and clamp down on ‘new’ environmental crimes, such as fraudulent carbon trading and greenwashing. Given the impact of deforestation on the global ecosystems, the G20 should redouble efforts to tackle illegal logging, particularly in rainforests, and the movement and disposal of waste and hazardous sources. The G20 should also consider the creation of the international crime of ecocide alongside domestic measures requiring habitat restoration and civil compensation for victims and wide-scale environmental damage.

On human trafficking, more coordination is needed to reduce the financial incentives for traffickers and to address gender-based violence and sexual violence. G20 leaders should make this a priority and explore overlaying financial crime data on top of gender impact data and trafficking data to identify key financial flows. This information should be shared with international law enforcement agencies so they can go after the drivers of profit. The Biarritz Partnership for Gender Equality highlighted that 71% of persons who are trafficked are women and girls, and nearly three in four are trafficked for sexual exploitation.

The G20 and G7 have long recognised money laundering as a threat to democracy. At Bali, G20 leaders again have the opportunity to prioritise pursuing criminal proceeds generated by the predicate offences of financial crime. Identifying and seizing just a fraction of illicit finance flowing through the international financial system would not only disrupt criminal networks but would also generate significant revenues that could be used to recover stronger, together, as a community of nations.