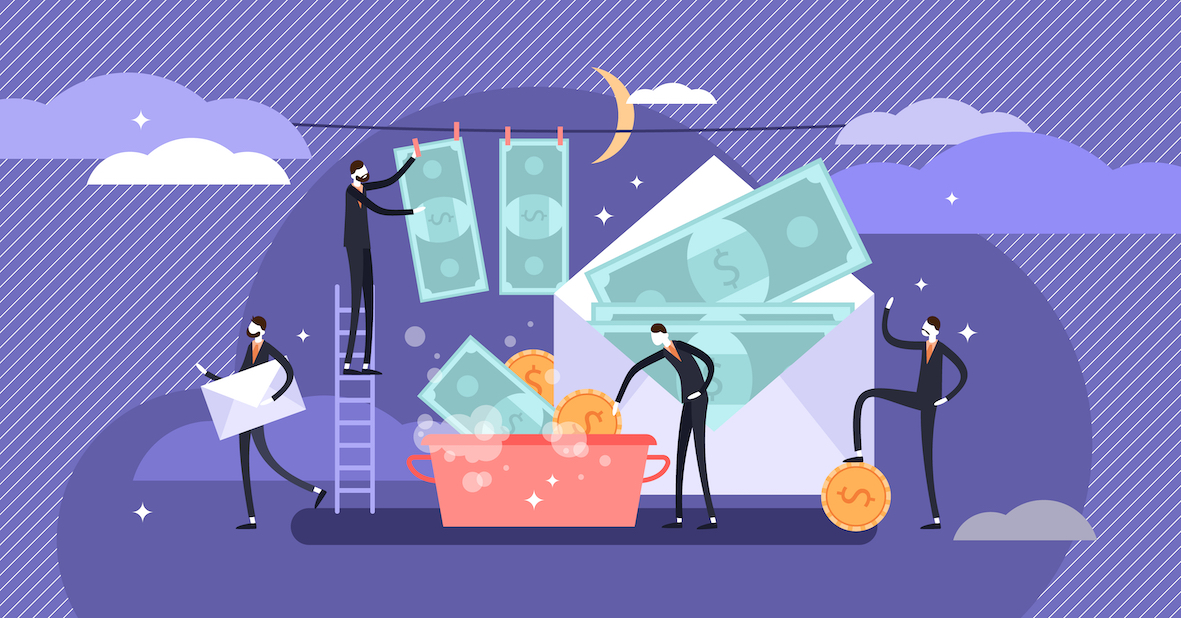 Money laundering is the core method used by organised crime, rogue regimes and the corrupt to benefit from their dirty cash. As the global money laundering and terrorist financing watchdog, the Financial Action Task Force has been at the forefront of efforts to prevent it. The G20 members’ actions are key to those efforts being a success and to help create safer societies and stronger, inclusive economic growth.

Obscuring the true owners of companies is a key technique to hide illicit profits. The FATF first introduced a global standard in 2003 to prevent the concealment of company information to launder funds. Unfortunately, its implementation in many countries has not proven effective.

Almost two decades on, networks of anonymous shell companies and trusts are routinely used for illicit purposes. The hundreds of billions of dollars they launder fuel further crime, often entrenching the power of gangs trafficking in drugs, people, weapons and wildlife. This represents a collective failure of policy and action.

The current approach provides maximum flexibility to governments to ensure the transparency of company and trust ownership. Sadly, more than 100 FATF country evaluations show this does not work. Only one-third of countries have compliant laws and regulations. Just 10% take effective action.

That is why the FATF is reviewing its global standard in this area. An intense public debate is underway about how to create a more effective system. While some G20 members are making progress – setting up registries, for example, that in some cases are publically accessible – we need the entire G20 to demonstrate leadership on this issue.

If the G20 truly wants to take the profits out of serious crime, then it needs to take decisive action to stop criminals, the corrupt and rogue states from hiding behind shell companies. This would be a major step towards achieving financial integrity, ensuring a fair tax system, and preventing serious crime and terrorism. It would help the G20 to protect people, the planet and prosperity.

Stop money laundering, save the environment

By following the FATF’s standards to combat money laundering, authorities can trace the profits of organised crime networks, put crooks behind bars and recover stolen assets. It is about tackling environmental crimes from illegal logging and deforestation to illegal waste disposal. The roaring trade in illegal wildlife could also be reduced and with it the public health risks of zoonotic diseases, which can be so devastating to human life.

When FATF standards are fully implemented, they make a big difference. However, the truth is that many countries do not enforce the rules effectively, if at all. This is due to many factors, including a lack of consistent political will, capacity, funding and specialist training.

These issues are particularly acute for some of the nine regional bodies in the FATF Global Network, responsible for promoting and overseeing action in parts of the world facing some of the greatest threats and vulnerabilities. Many regions face insufficient political and financial support, which results in scarce resources and skills to help authorities carry out financial investigations. This stands in contrast to the trillions of dollars that are laundered globally each year, according to estimates.

If countries truly want to tackle serious crime and terrorism, the G20 needs to act now.

The starting point is the full and effective implementation of FATF standards. These are minimum standards that all countries have already committed to. This includes understanding risks, having regulators support and promote effective action rather than box ticking by the financial and non-financial sectors, and ensuring law enforcement agencies have the skills and resources to conduct financial investigations. But countries can and should go further, including enabling and supporting real public-private collaboration, sharing information and intelligence, and using new technologies such as artificial intelligence.

By following the money, countries can reduce the harm from crime and terrorism, protect and grow their economies and help save the planet. It is time for G20 members, as members of the FATF, to put words into action.