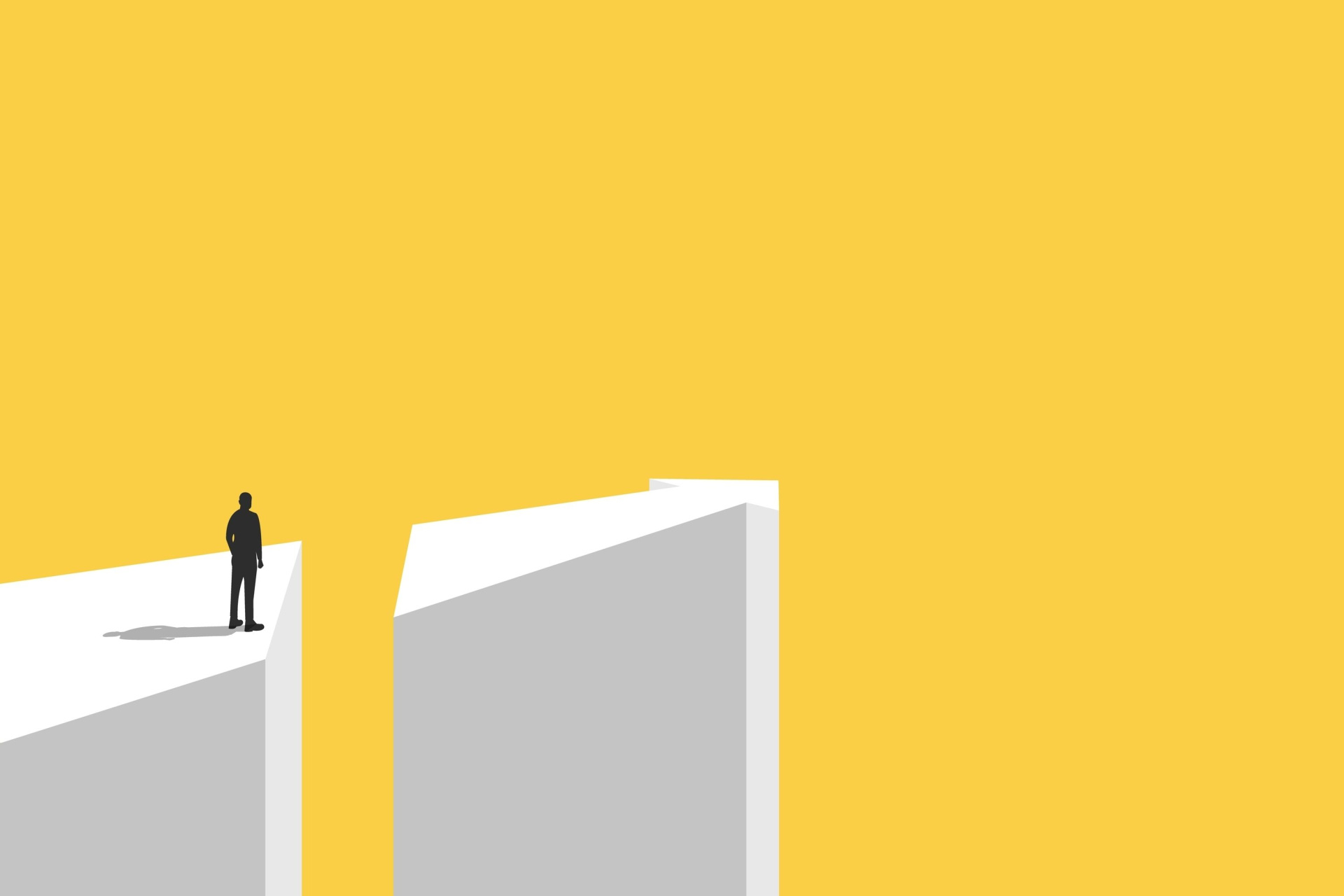 Defending our common principles, responding to our common challenges
Share

The night of 24 February 2022 will go down in history as the start of a true test, not just for the G20 but for the whole of humanity. As Russian troops and tanks rolled into Ukraine, we witnessed the start of an unprovoked war of aggression led by a G20 member against a sovereign, independent state.

Eight months later, the war continues to rage. Russia has conducted sham annexation referenda in occupied territory, and President Vladimir Putin has threatened to use nuclear weapons. An energy crisis and a food crisis are unfolding, exacerbated by the war in Ukraine and disproportionately afflicting the most vulnerable. As we were collectively leaving the worst of the Covid-19 pandemic behind, high inflation and high borrowing costs are bringing us closer to a global recession and a massive increase of poverty, seriously threatening the fulfilment of the Sustainable Development Goals by 2030.

The G20, as the premier forum for economic cooperation, has consistently proven its ability to be up to major challenges, starting with the global financial crisis of 2008. The grave situation that we are facing calls for four urgent and strategic answers.

First, we must give an unequivocal answer to the consequences of Russia’s war of aggression for the rules-based international order that we have relied upon since the end of World War II. We believed that invasions to redraw borders were a thing of the past, but the war in Ukraine highlights the fragility – as well as the intrinsic value – of the purposes and principles enshrined in the United Nations Charter. G20 members must not shy away from reaffirming their unwavering attachment to the basic rules that guarantee the territorial integrity and the ability of all states to choose their own, sovereign path. It is not just about Ukraine and the thousands of victims of this war of aggression: if we collectively fail to react to this egregious violation of the territorial integrity of a sovereign state, any one of us could be next.

Second, we must give a future-proof answer to the energy crisis that also addresses the climate emergency. By waging an energy war against an entire continent, Putin’s actions have not only destabilised global energy markets; they have also highlighted the need to further accelerate the transition to green energy sources. We must collectively tackle this short-term security of supply crisis with a long-term approach that moves us all – from advanced economies to emerging markets and less developed countries – closer to a carbon-free future.

Faced with a climate and environmental emergency, the G20 must raise the bar of ambition across the board to make universal access to affordable, reliable and clean energy a reality, while ensuring that untapped fossil fuel reserves become stranded assets as soon as possible. The planet will not wait for us.

Third, we must give a multifaceted answer to the food security crisis that is dawning upon us. Our response, in support of a UN-led process and in full coordination with other existing initiatives, must range from ensuring an open, transparent and predictable trade environment for agricultural products to enabling farmers and producers of all sizes to urgently and sustainably increase food production. The availability of affordable fertilisers, which has been badly affected by the war in Ukraine and the resulting high energy prices, remains an immediate priority.

Yet the G20’s answer should be strategic, and focus also on speeding up the development and marketisation of advanced natural and mineral fertilisers. We must use this opportunity to ensure that food systems better contribute to mitigation and adaptation to climate change and to stop and reverse biodiversity loss.

Fourth, we must make sure that low- and middle-income countries have sufficient fiscal space to adequately respond to these multifaceted crises. Rising interest rates raise questions about the sustainability of debt in an increasing number of countries. They desperately need not just the resources to ensure continued access to food and energy in the short term, but also the financing to carry out the transformative investments they need to modernise and decarbonise their economies.

Spain has been a vocal sponsor of new tools, such as the International Monetary Fund’s Resilience and Sustainability Trust, which will no doubt contribute to addressing those needs. But we need to do more: we must make the most of the G20’s Common Framework for Debt Treatment, including through its extension to vulnerable middle-income economies and by ensuring its full and effective implementation.

Never before has the G20 faced a test of this magnitude, but we cannot afford taking any steps back. The Bali Summit, under its motto ‘Recover stronger, recover together’, should be a show of unity in defence of international law and the rules-based international order. A show of unity in recognising that the best way to tackle the food and energy crises is by decarbonising our economies and ensuring sustainable and inclusive economic development and opportunity for all. A show of unity in demonstrating that, despite our divisions, we can still come together as a group for the common good and the prosperity of all humankind.

Rising to the challenge

Spain will be up to the challenge, contributing to defining the answers that the world needs, in a constructive and creative way.