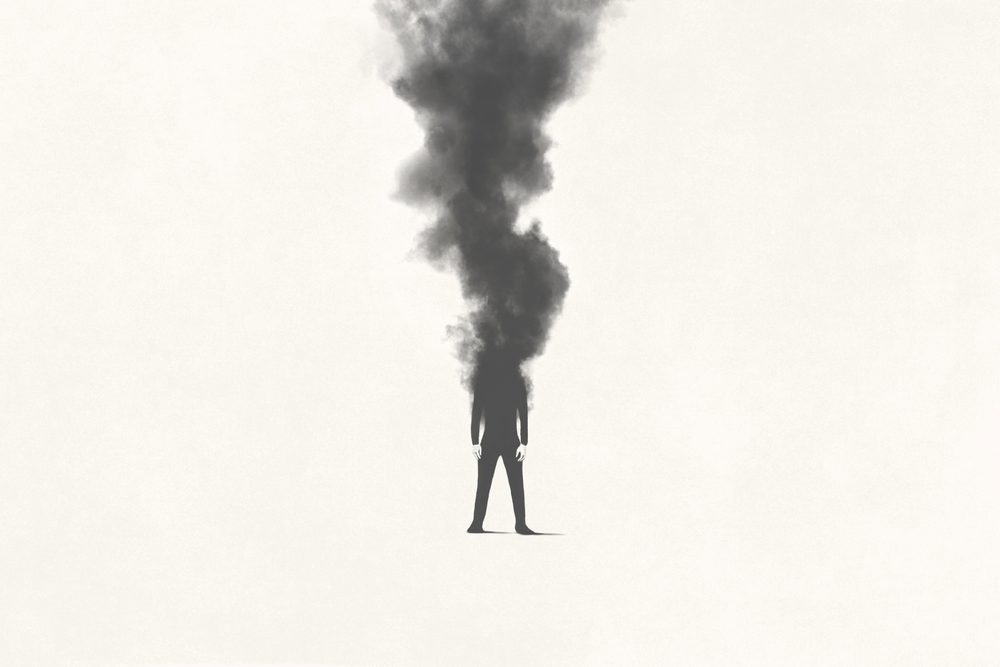 In the emergency-afflicted Eastern Mediterranean, the fundamental right to health is in dire need of greater, higher-quality investment in health coverage and health security

Covid-19 has again highlighted the low and inequitable investment in health by countries of the World Health Organization Eastern Mediterranean Region – a region long afflicted by emergencies. Over many decades, each new emergency has prompted calls to build stronger and more resilient health systems. The cost of inaction has been too high. This time we cannot afford to fail.

In 2001, the WHO Commission on Macroeconomics and Health made the case for health in economic development. The 2013 Lancet Commission on Investing in Health found that reductions in mortality accounted for 11–24% of recent economic growth in low- and middle-income countries. The 2016 High-Level Commission on Health Employment and Economic Growth described multiple ways for investment in health employment to contribute to economic growth. Nevertheless, Covid-19 shockingly demonstrated how a health crisis can erase the gains from decades of global development, challenging the mainstream view of health as a peripheral concern of economic policies. As the manifesto of the WHO Council on the Economics of Health For All says, “a healthy population must be the ultimate goal of economic activity”.

Eyes on the region

The Eastern Mediterranean Region is home to 717 million people in 22 countries and territories with wide-ranging income levels. It is prone to emergencies. Of particular concern are the multiple conflicts and humanitarian crises affecting almost half its countries. In May 2022, more than 102 million individuals there needed humanitarian assistance – 34% of the global total, a 95% increase over the past seven years. The region is the source of over 60% of the world’s refugees, many of whom remain within its borders. It has been suffering from increasingly frequent outbreaks – H1N1, MERS-CoV and, lately, Covid-19 and monkeypox – and extreme weather events, including droughts and floods. In 2021, five of the 10 largest natural disasters (as measured by people affected) occurred there.

The region is a chronically low investor in health, with 9% of the world’s population but less than 2% of global health spending. Although public spending – a condition for universal health coverage and health security – has been rising globally, it stalled in the region between 2016 and 2019, partly due to limited fiscal space in many countries, but mainly reflecting the low priority given to health in their budgets. A significant share – around 40% – of health spending is paid out of pocket. Such payments are inefficient, inequitable and increase the risk of financial hardship. In 2017, 12.5% of the region’s population faced financial hardship due to out-of-pocket payments, an increase from 11.8% in 2015.

The cost of conflict

The destruction of health facilities and deaths or injuries of healthcare workers during armed conflict represent unacceptable and shocking violations of international humanitarian law. They also undermine investments in health care. Joint external evaluations of the capacity under the International Health Regulations (2005) to prevent, detect and rapidly respond to public health risks ranged from 31 (out of 100) in Somalia to 90 in the United Arab Emirates between 2018 and 2020, indicating wide discrepancies and the vulnerability of many. Between 2016 and 2019, 19 countries developed national action plans for health security that have barely been implemented, mainly because of limited political commitment.

Low investment in health has hindered progress towards the Sustainable Development Goal target on universal health coverage. The 2021 UHC Global Monitoring Report estimated the service coverage index in the region at 57 out of 100 in 2019, below the global average of 68 and the second lowest among the six WHO regions.

In 2018, WHO members in the region endorsed a vision of ‘Health For All, By All’, to be achieved through solidarity and collective action. That year, the region committed to achieving universal health coverage by signing the UHC2030 Global Compact and endorsing the Salalah Declaration. The omnipresent emergencies call for building resilient health systems that ensure both health security and universal health coverage – a goal we are addressing in this year’s session of our governing body.

Spending on health is investing in people, societies and the economy. Protecting and building on health pays multifaceted dividends; eroding, delaying and underinvesting carry a heavy price. Policymakers should invest more in health from public sources and invest more strategically, based on evidence. Both objectives should go hand in hand: more money for health and more health for the money. This could be achieved by addressing inefficiencies due to misuse, abuse, fraud, and capital destruction due to armed conflict and natural disasters. Covid-19 showed that health challenges and dividends transcend borders, calling for planning for health as a global good, through consolidating partnerships and resources – both public and private – and removing barriers between funding emergency preparedness and investing in people-centred, resilient and equitable health systems.

Investing in health is a political choice, and the choice reflects our understanding of health as a basic human right. Investment should include building all health system components, starting with the engine of every health system: the health workforce. This means higher budgetary allocations, efficient utilisation, and addressing inequities within and between countries. Evidence from Covid-19 shows that the social return on investment will increase through strengthening essential public health functions including multisectoral approaches that address the broader determinants of health and building stronger and more resilient health systems.

Health should be everyone’s business, requiring a whole-of-government and a whole-of-society approach. The health sector should also advance the peace agenda through health diplomacy, applying health and peace approaches. This is also a call to invest in a better WHO; recent evidence showed that one dollar invested in the WHO could return $35. ‘Health For All, By All’ – that’s our call to all leaders and communities. ▪

Sources for the information in this article are available from Christoph Hamelmann, WHO Eastern Mediterranean Regional Office, at hamelmannc@who.int.