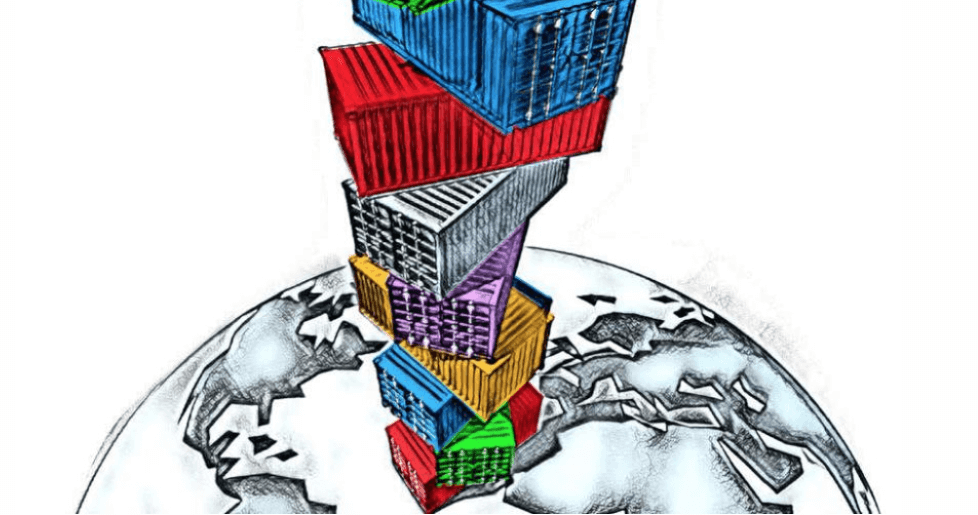 Closer alignment: ICC’s contribution to the B20 and G20
Share

John Denton, secretary-general of the International Chamber of Commerce, shares with John Kirton his vision for how the G20 can work more effectively with the business community to ensure necessary focus points are not superseded by more immediate issues

How have you streamlined ICC’s vision for its second century?

Since I joined ICC last year, I have set about determining ICC’s purpose in the context of the 21st century. I identified tipping points in the last century that ICC was involved in helping to shift, coming out of the important observations by the founders that if goods and commerce could cross borders without the need for troops or without undue inhibitions, business could support peace, prosperity and opportunity for all.

Over the past 100 years, the organisation has grown from a small group of industrialists in the northern hemisphere into the institutional global representative of about 45 billion businesses in the North and the South and the developed and developing world.

We have reimagined ICC’s purpose. We have also been thinking about the values that drive it, looking at the economic model that underpins it, looking at what we stand for. We’ve identified five big campaigns to support that revitalised purpose: to make trade work for our people and our planet; to make action on climate change everyone’s business; to make tech work for all; to stop the rise in global inequality; and to lead for the long term.

What role does the B20 play in furthering these priorities?

Long ago I took the idea of a Business 20 to Australian prime minister Kevin Rudd. I thought it would give balance to the G20. I was part of the APEC [Asia-Pacific Economic Cooperation] Business Advisory Council and chaired its finance and economic working group. There was always an extraordinary alignment between the business leadership and the APEC leaders. That was an effective model, especially as Asia-Pacific has been the fastest-growing region and the world has relied upon it to drive economic growth – it is more than coincidence that business has been at that table.

I have been involved with every B20 since Toronto in 2010, originally as one of the two Australian delegates. It expanded with Seoul later that year. The G20’s Seoul declaration describes the G20 with the B20. I see the G20 as the single most important inflection point in the global economic architecture in 30 years, and I want to ensure it stays focused on improving global economic growth.

The G20 waxes and wanes depending on the leadership. The B20 is most useful in providing ballast but also in trying to help keep leaders focused. Having the business community intimately involved does help to provide a bit of risk assurance. Frankly, from my experience with multilateralism, unless you do that, the immediate takes over from the  necessary. So the B20 plays an important role in maintaining focus on the necessary issues.

The 2014 Australian G20 was the first to separate the G20 from the B20. But you can only crowd in the most senior CEOs if they are going to engage with the leaders. The last people the leaders often talk to on the way to their summits is the business community from their country. There’s a countervailing view I do not share that the quality of B20 recommendations may be stronger if they are prepared some time apart from the G20 and then negotiated with the sherpas. But then the immediacy is just not there. This year originally the Japanese were thinking of having it much more aligned.

Is trade a central priority now for Osaka?

Absolutely. If you look at the G20 troika, the current chair is the most important, and if there’s a leader in the world who has political capital to spend, it is Shinzo Abe. He needs to spend it on preserving and modernising the global trading system to maintain its relevance in the 21st century. This is a systems preservation period, and it is very important that he use his political capital – particularly with the United States and also important developing, systemically important countries such as India, China, South Africa and Brazil – to bring attention to today’s existential challenge over a system that has generally served us very well and been a constant, reliable partner in supporting multilateral trade.

What specific components of the trade agenda might you point to?

Two over-ambitious assumptions underpinned the World Trade Organization: that multilateral trade will universally enable all ships to rise, and that the systemically important economies that were normalised, for example, China, Brazil and India, would continue to reform to enable their directed economies to operate within the WTO-supported marketplace framework. That has not happened. Our push is to ensure that a fit-for-purpose WTO is preserved and that systemically important economies continue reforming to enable the framework to be effective. The system depends on a global regulatory trade framework that reflects market economies and we need to ensure that happens.