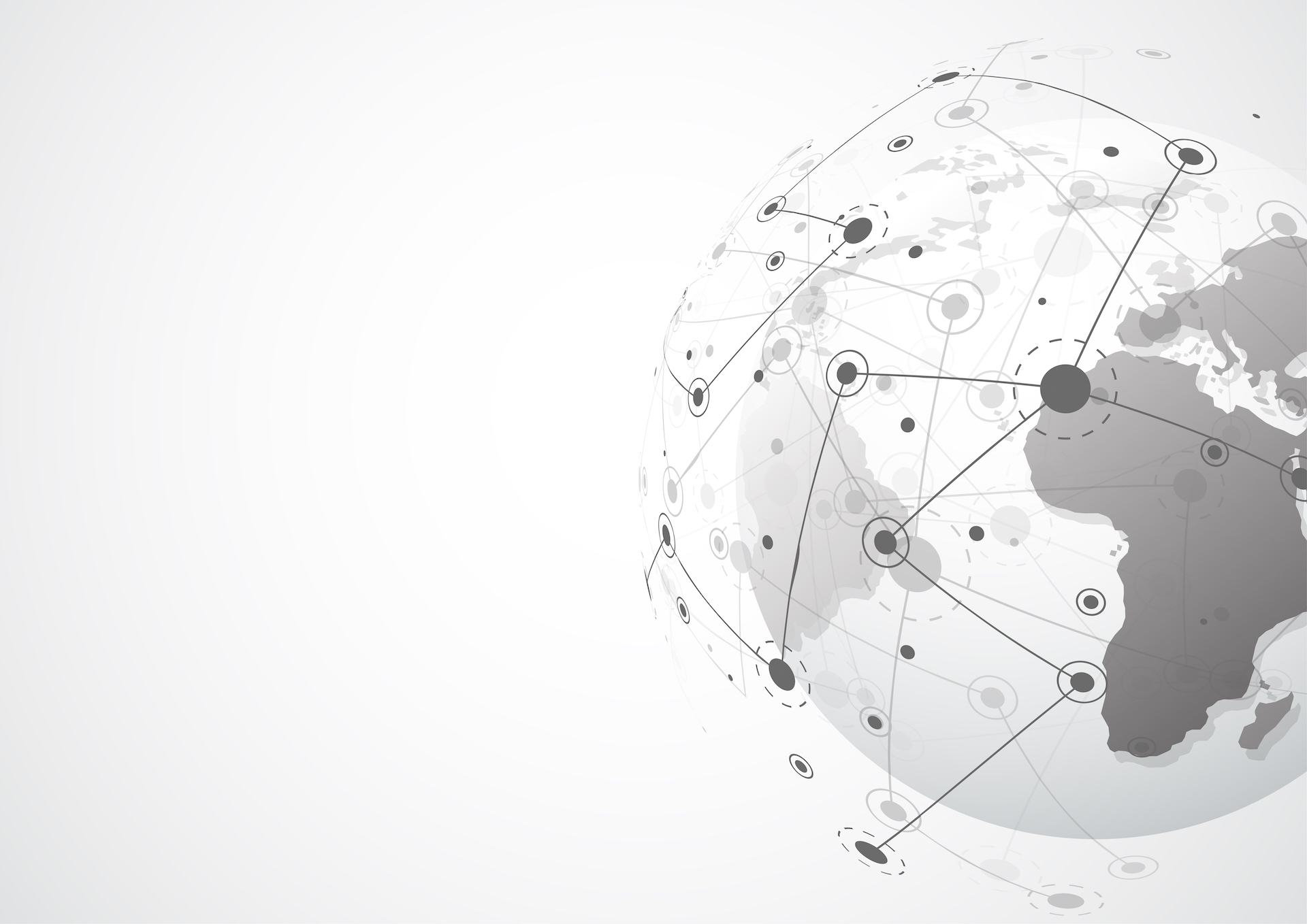 The G20 can only build a more equitable world if it addresses the structural weaknesses in financial systems, which fuel crime and threaten the foundations of our economies

The current global context is deeply challenging, including on the safety and security and financial fronts. More than ever, international bodies should contribute to support and safeguard our economies. The more authorities and international bodies work with each other to develop complementary and convergent actions, the more our collective efforts will make a difference and, ultimately, strengthen the sustainability of our societies and a global economic recovery. This ought to be our common goal.

Part of that collaboration needs to focus on tackling illicit finance. According to estimates, at least $2 trillion is laundered every year. The magnitude of illicit profits and the velocity at which billions move across borders are deeply worrying. The failure to tackle money laundering emboldens criminal activities such as fraud, corruption, human trafficking, environmental crimes and terrorism, which harm society and undermine financial systems globally. The Financial Action Task Force, through prioritising actions that increase the effectiveness of the fight against dirty money and terrorism financing, strongly contributes to creating safer societies and to driving the Sustainable Development Goals.

Since the FATF’s creation in 1989, its members, including G20 members, have worked to tackle illicit finance, to help ensure financial and economic stability and promote inclusive growth. There has been progress. Newspaper headlines daily feature stories of successful money laundering convictions. But FATF reports reveal a blunt truth: too few countries are taking effective actions. Less than one percent of global illicit financial flows are seized or confiscated. This is partly because many countries take a tick-box approach, rather than prioritising tangible and impactful results. This means they remain as vessels and hubs for money laundering.

The economic downturn, mass adoption of technology, and changes to the way we live and work have created ideal conditions for launderers to expand their operations by taking advantage of struggling businesses and people. Crypto assets are also increasingly used to bypass the traditional financial system and funnel money offshore.

The FATF set the first global standards for crypto assets and notes that some countries are taking action against the threat. For instance, the crypto mixer Tornado Cash was sanctioned by the United States earlier this year for reportedly laundering more than $7 billion worth of crypto assets.

However, the majority of countries, including some G20 members, still do not even have basic anti-money laundering regulations in place to guard against the misuse of the crypto sector. This is not good enough, particularly as new threats emerge, such as non-fungible tokens and decentralised finance. The FATF will assist its members in developing prevention and disruption strategies to better tackle cyber-enabled crime, including cyber-enabled fraud and ransomware.

Another major area of concern is the ongoing failure to tackle money laundering through secretive company ownership. National regulations have failed to come to grips with the issue over the past decade. That is why the FATF agreed on tougher global beneficial ownership rules earlier this year, to decisively stop criminals from laundering their money through shell companies and other corporate structures.

The new rules require all companies to collect beneficial ownership information and for countries to have a beneficial ownership registry or equivalent system. This will make it easier for investigators to know who really owns and controls a company, and more rapidly link criminals to their money. These changes are fundamental to global efforts to tackle cross-border crime, including corruption.

Under Singapore’s presidency, the FATF also focuses on supporting national authorities to ramp up the seizure and return of stolen assets. In a joint drive to reinforce and mobilise the international community, the FATF is working closely with INTERPOL and other partners to promote national policies that prioritise asset recovery. This includes enhancing global cooperation and strengthening law enforcement and judicial networks to share information and evidence quickly.

The G20 can lead in this area by promoting policies that prioritise asset recovery and ensuring law enforcement and other agencies have the capabilities and training necessary to ‘follow the money’ that fuels crime and terrorism.

There is clearly much work to do. Every dollar of criminal proceeds that is not seized can fuel more crime and destroy the lives of victims.

The G20 can achieve progress towards a more equitable world, but only if it addresses the structural weaknesses in financial systems. Together we can remove the incentives that drive criminal activity and clean up the global financial system.