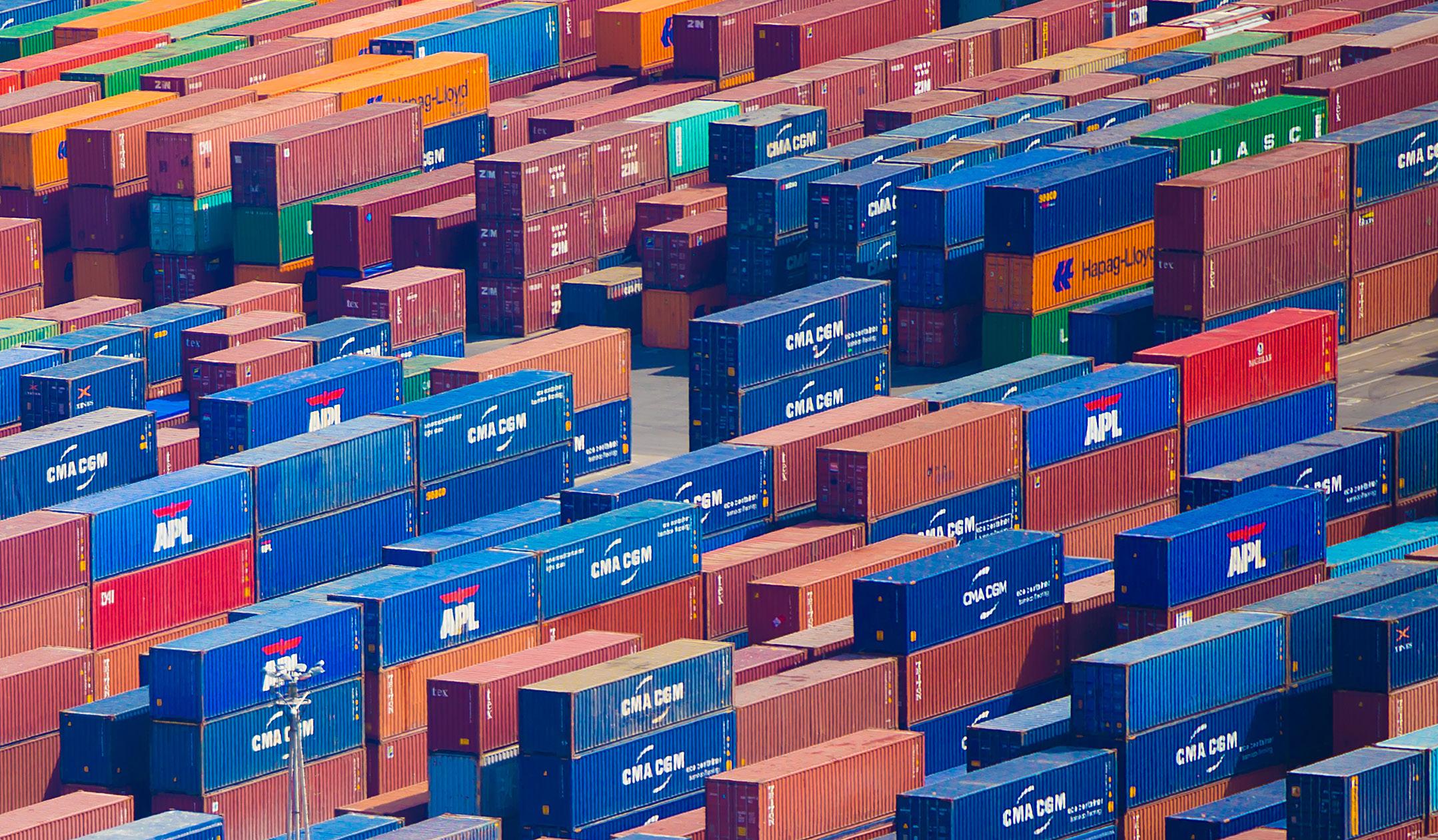 This year’s US-hosted G7 summit marks an opportunity to address international trade directly – at a time when the global economy, and the domestic economies of the G7 members, needs trade more than ever, writes Christopher Sands, director, Canada Institute, Wilson Center

Trade agreements have been a priority for the administration of US president Donald Trump. At each G7 summit he has attended, trade has been among the most contentious topics. Two factors make this year’s G7, hosted by the United States, different from the past three years. By now, G7 leaders understand President Trump’s criticisms of the international trade system and how firmly he holds these views. And new US trade agreements with Japan and Canada provide an illustration of what he thinks a ‘better deal’ on trade looks like.

At his first G7 summit in Taormina in 2017, Trump challenged Germany’s persistent trade surpluses with the United States as unfair and called for greater reciprocity in market access. He also criticised the World Trade Organization for bias and called for its reform. The communiqué included a commitment to promote fair trade, resist protectionism and pursue reform at the next WTO ministerial.

In 2018 at the Charlevoix Summit, leaders challenged the United States for using tariffs on steel and aluminium at a time of production overcapacity. When Canadian prime minister Justin Trudeau said, after Trump had left, that Canada would not be “pushed around” by the United States and these tariffs, the president withdrew his support for the communiqué.

At the 2019 summit in Biarritz, Trump’s critique of international trade found greater support. G7 leaders called for fair trade and the elimination of regulatory barriers. The consensus was fostered by shared concerns over China, and greater agreement that China’s trade practices were problematic and threatened the international trade system.

As the leaders prepare for the next summit, China remains a concern. The COVID-19 pandemic has had a dramatic and negative effect on international trade as well as economic growth. Some leaders have been worried about the potential for a confrontation between the US and China over trade to undermine the operation and potential for reform of the WTO.

Speaking to the United Nations General Assembly in 2018, Trump called for trade that is fair and reciprocal. He pointed out that WTO members have violated “every single principle” on which the organisation is based. Yet while the US and others “play by the rules”, some countries use “government-run industrial planning and state-owned enterprises” to their benefit, and engage in dumping, forced technology transfer and theft of intellectual property.

These concerns were reflected in the US approach to the US–Japan Trade Agreement and the US–Japan Digital Trade Agreement, which took effect on 1 January 2020. The USJTA is a reciprocal agreement in which the US eliminates tariffs on various industrial goods in exchange for Japan eliminating tariffs and quotas on agricultural imports. In a departure from past practice, the US planned negotiations with Japan on motor vehicles, services, intellectual property and state-owned enterprises, with a second phase of talks to begin this year.

The US–Mexico–Canada Agreement replaces the North American Free Trade Agreement as the governing framework for North American trade and investment. Since most tariffs were lowered by NAFTA, the Trump administration pursued further liberalisation of sectors protected by Canada (such as dairy) and Mexico (reinforcing recent energy reforms). In the North American model of regional integration, rule of origins must be met for goods to qualify for tariff-free market entry, and the USMCA changed the automotive origin requirements intended to increase the regional content of motor vehicles. New commitments on digital trade, patent medicines, financial services and labour obtained important US objectives.

Another hallmark of the trade agreements negotiated with G7 partners has been an engaged US Congress. The US Constitution gives Congress authority over international trade. Congressional votes on implementing legislation for the USMCA showed broad, bipartisan majorities in favour of the agreement in both the House and Senate.

This year, in the G7, there was an opportunity to address international trade directly. Trump has shown leadership in reforming trade agreements rather than trying to end them, and has demonstrated that he can conclude trade deals and secure congressional approval that is bipartisan and robust. There is an opportunity for G7 action at a time when the global economy – and the domestic economies of the G7 members – need trade more than ever.