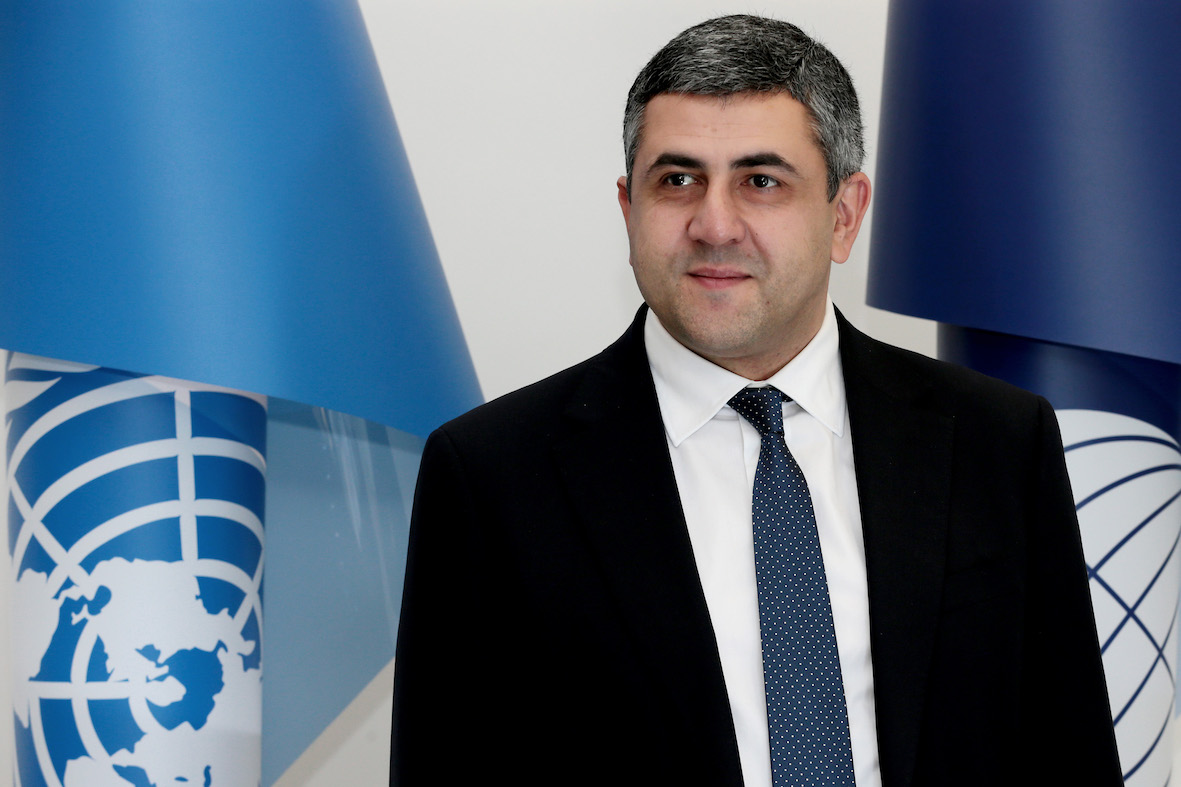 Zurab Pololikashvili has been secretary-general of the World Tourism Organization since 1 January 2018. He was previously Georgia’s ambassador to Spain, Andorra, Algeria and Morocco and its permanent representative to the UNWTO up to December 2017. He has also served as Georgia’s minister of economic development and deputy foreign minister, among other posts, and has a background in the private sector in the financial and business sectors.

With innovative thinking, tourism can help get the world’s economies back on...

Tourism can drive the global recovery, but restarting it must be done...

Private and public sector coordination will be essential for restoring confidence in...

The COVID-19 pandemic has hit tourism hard, but it has also offered...

The world is waiting

The tourism sector uniquely contributes to the Sustainable Development Goals, but as...