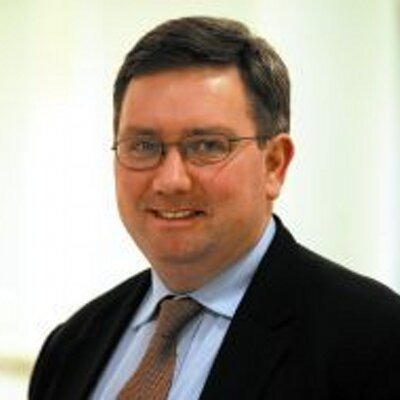 Simon J. Evenett is a professor of international trade and economic development at the University of St. Gallen in Switzerland. He also coordinates the Global Trade Alert, the independent initiative promoting transparency in the world trading system. Educated at Cambridge and Yale universities, he has taught at Oxford and has been a visiting professor at Johns Hopkins University and at the University of Michigan. Evenett has more than 200 publications and has held several fellowships at the Brookings Institution. He has also twice served as a World Bank official.

The whole is more than the sum of the parts

The trade sanctions coalition may face hurdles, but despite that – and...

Now is not the time for tariffs on e-commerce

Cross-border supply chains and digital services were instrumental in protecting people and...

Suspending vaccine intellectual property is not the answer to alleviating bottlenecks –...

Towards a deal to limit trade frictions on corporate taxation

The COVID-19 lockdowns provide a potent demonstration of the digital economy to...